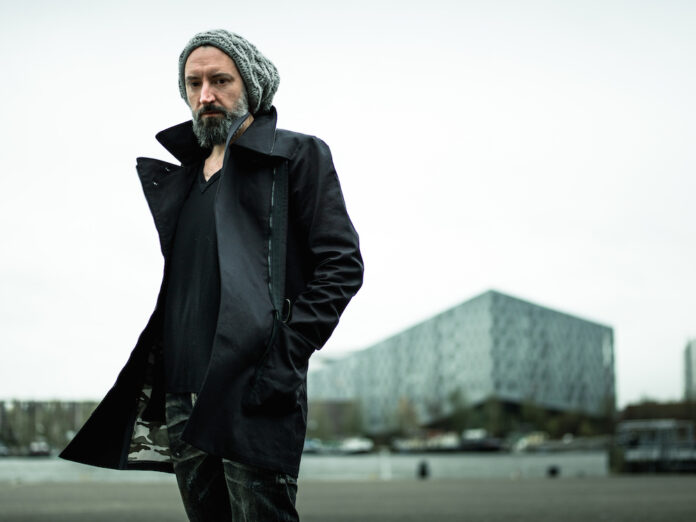 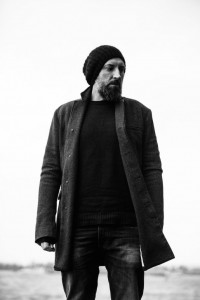 Fin Greenall is a man with so many strings to his bow, it’s scary. The English singer, songwriter, guitarist, dj, producer has been building his immense career from way back in 1997. Signing to Ninja Tune Records and releasing his debut E.P. ‘Fink Funk’, Fin toured internationally as dj, producing his debut album of Trip-hop beats, dub & sampladelic atmospherics, ‘Fresh Produce’ in 2000.

2006 saw Fink redefine his musical output becoming a trio with the help of Guy Whittaker on Bass and Tim Thornton on Drums, when they became Fink when the trio released the album, ‘Biscuits For Breakfast’ and toured like hell promoting the new Blues infused folk sound. Fin became quiet a sought after collaborative songwriter during those years (not to mention releasing four more albums), working with such legends as Amy Winehouse and John (….ummm) Legend, winning himself a BMI award as well as his songs featuring in numerous films and television shows.

Last year’s release and most successful album to date, ‘Hard Believer’ spawned the single, ‘Warm Shadow’ which featured on the hit tv show, ‘The Walking Dead’ and quickly became the most popular thing out there, highlighting Fink’s weirder, more experimental side. A massive two month UK and European tour is taking him from Falmouth to Cologne promoting an alternative, more atmospheric version of the album called, ‘Horizontalism’ and the new single, ‘Too Late’.

Tonight’s show sees Fink start with subtlety, ‘Pilgrim’, ‘Hard Believer’, ‘Looking Too Closely’ & ‘Warm Shadow’ drawing out the brooding atmospherics under the darkness of the stage with only very minimal lighting, making outlines and shadows of them as they build the songs to their releasing finales. In the big box reverb-y room of the Anson Rooms, Fin’s vocals get slightly pushed back in the mix, missing their intimate qualities so prevalent in the recordings. Despite this, the band display an incredible tightness throughout the set developing the dynamics with a deft touch.

Introducing, ‘Wheels’, Fin talks about his days skateboarding around Bristol when he was younger and how now he has replaced that for the wheels of the tour bus. The Blues-y swagger is infectious as he plucks out the notes, with the help of his drummer, Tim sat besides him tapping out the rhythm from the barrel or box he now sits upon. Of course, the crowd are ecstatic to hear Bristol name dropped in the lyrics and shout approval each time he does. It’s a truly stand out ‘goose bump’ moment from a set that has many.

Older tracks such as, ‘Sort Of Revolution’, ‘Blueberry Pancakes’ & ‘This Is The Thing’ are definite crowd pleasers. So evocative and emotionally raw, sung with such humble honest, it’s refreshingly purifying. Even though, ‘Shakespeare’ doesn’t make an appearance in tonight’s set, The crowd go rabid for an encore ending the set on a serious high. It’s well worth checking Fink out live if he comes to your town. It may be one of those beautiful revelations that makes life that little bit sweeter.