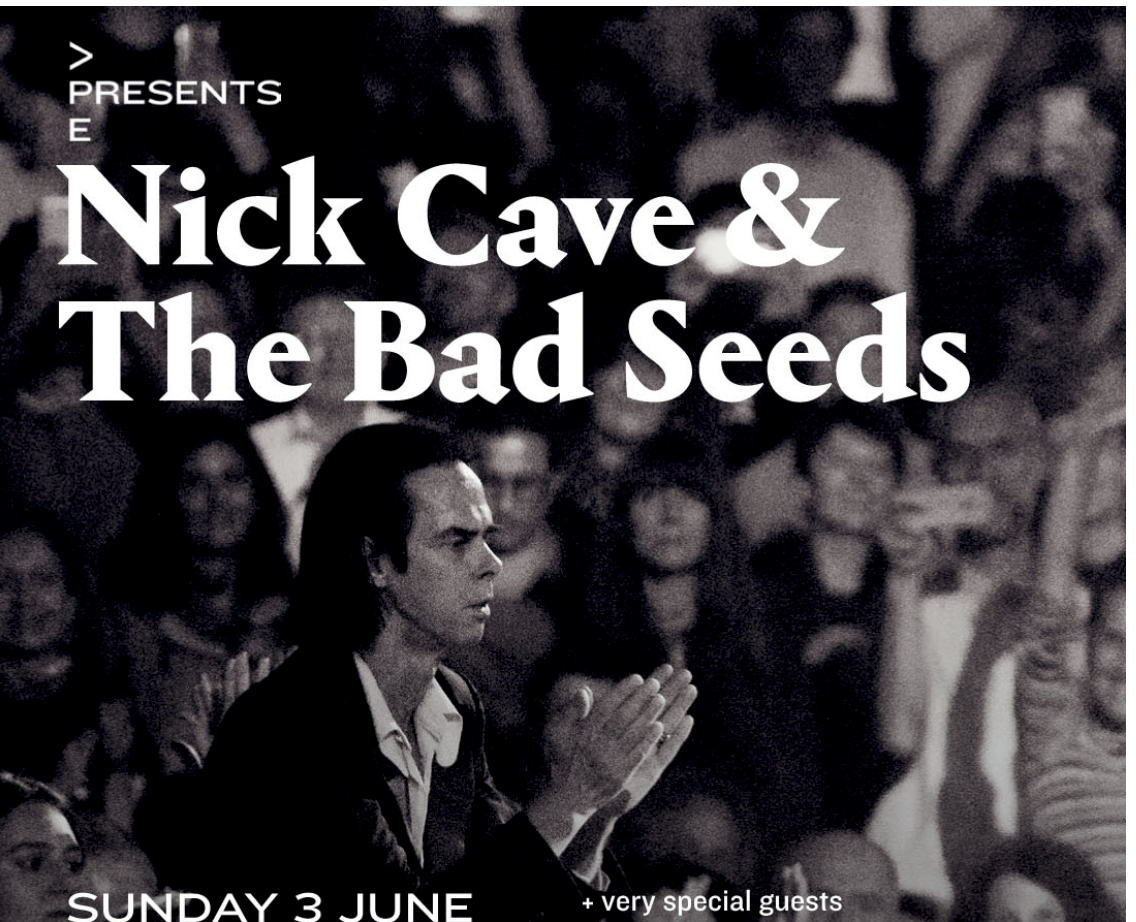 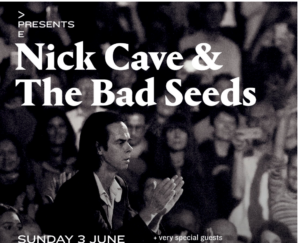 Closing the final day of All Points East, Nick Cave & The Bad Seeds will be bringing their incredible live show to East London’s Victoria Park to headline a UK exclusive stand-alone APE Presents… concert alongside the previously announced very special guests Patti Smith, St. Vincent and Courtney Barnett; now even more names have been added to this stellar line-up.

These new names join the line-up as part of All Points East, the ten-day event premiering this year. All Points East encompasses a diverse three-day music festival headlined by LCD Soundsystem, The xxand Bjork followed by a 4-day community-focused midweek programme of comedy, food, outdoor cinema and more to reflect the vibrancy of the park’s surrounding area. The event culminates in three huge APE Presents… shows with Catfish and the Bottlemen headlining the event on Friday 1st June 2018, Saturday is headlined by Grammy winners The National and Nick Cave & The Bad Seeds headline the finale on Sunday 3rd.

Tickets for All Points East Festival and all three APE Presents… shows are on sale now from www.allpointseastfestival.com.