Home Music Bands Fightmilk: ‘If You Had A Sister…’ – single review 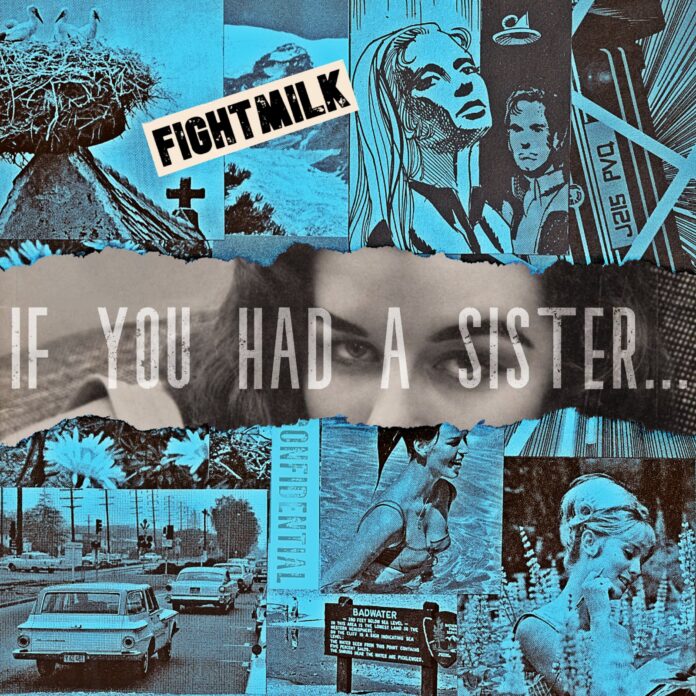 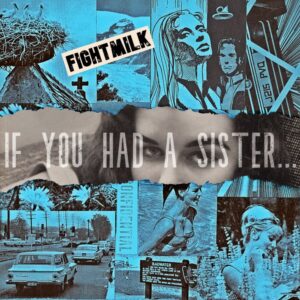 DL and Streaming from 4th September

The second single to be lifted from the slightly delayed and as yet unnamed follow up album to 2018’s ‘Not With That Attitude’ (thanks coronavirus!) and follow up to the magnificently titled ‘I’m Starting To Think You Don’t Even Want To Go To Space’

‘If You Had A Sister…’ is a slight, but definitely not unwelcome, departure from the punchy, polished upbeat, pop-tones that you may expect if you’re already familiar with their work and can be traced back to a slight change in line-up with Healey joining on bass.

As the band explain… “we put ‘If You Had a Sister…’ together during our first practice with Healey, which seemed like an incredibly good sign. I don’t think any of us expected it to come out sounding all that different from a regular Fightmilk song, but the more we worked on it, the less it seemed to need to”.

Personally, the first thing that struck was that the opening doesn’t sound too dissimilar from ‘Disintegration’ era Cure, which set the tone, but as soon as Lily Rae’s vocals kick in it’s definitely Fightmilk. The song builds steadily with slightly restrained verses and yearning vocals before breaking into a satisfying tumble of drums and melodic guitars.

The band expanding, “it’s a bit slower and quieter than the fast guitar pop of the last album, and it’s about all kinds of dark things – but if there was ever a time for songs you can do ominous slow dancing to, it’s 2020.” 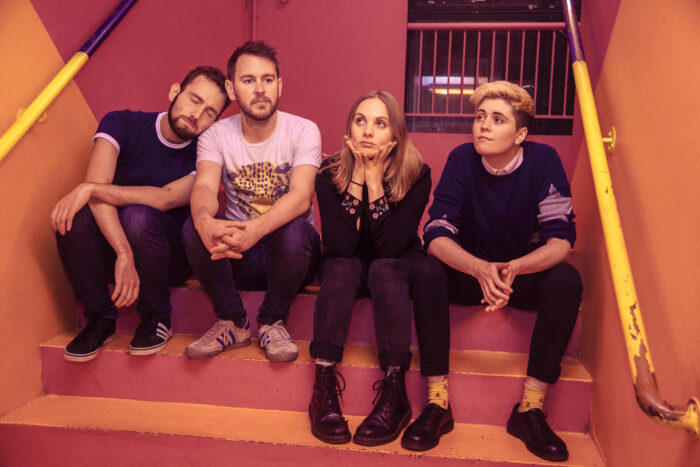 I’m not sure if ‘maturing’ is a dirty word and hopefully it’s not one that the band won’t turn their noses up at or running for the sick bucket.

Their debut album seemed to come out of nowhere, confident and fully formed. With the release of ‘If You Had A Sister…”, although a little more subdued, I think it signals the band getting ready to take things to the next level.