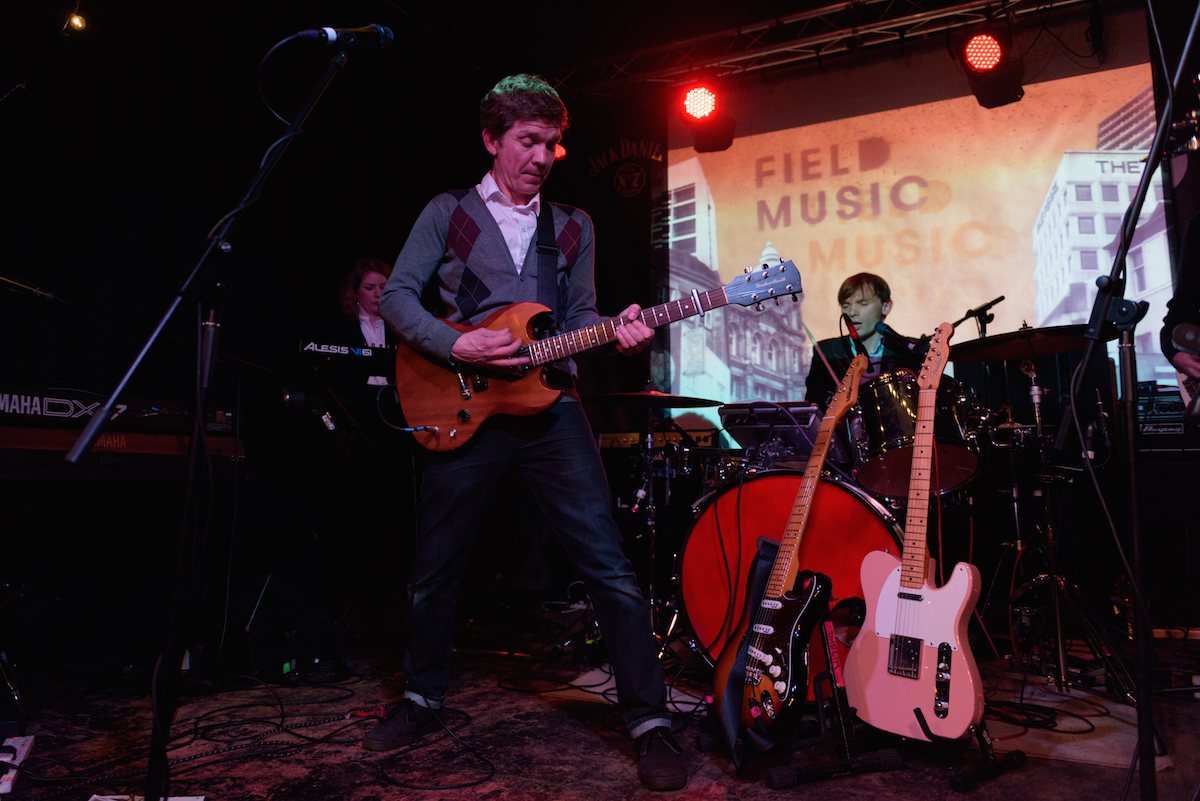 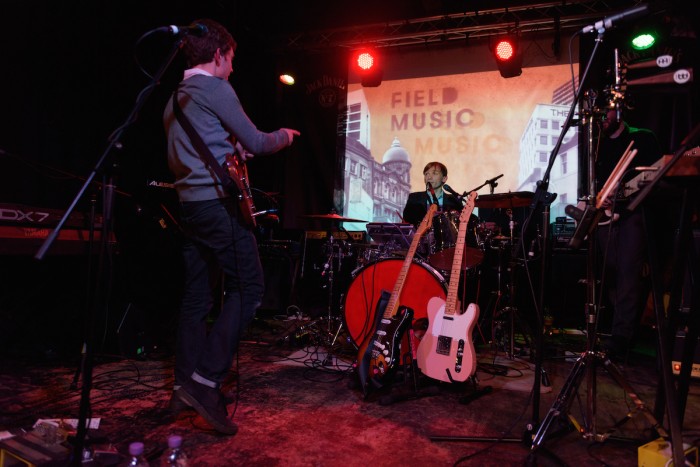 Kicking off their tour in style Field Music thrill two packed crowds at one of Newcastle’s finest venues!

Field Music have just released their sixth album to critical acclaim, Commontime sees the band at their most eclectic. As they embark on a huge UK tour they start with a two-night stand at one of Newcastle’s finest venues. The Cluny is filled to capacity for both nights, with a number of the North East’s favourite musicians in the crowd.

Both nights feature some of the best bands that the North East has to offer, first up are Nano Kino. Their delicate shoegaze infused tracks have the packed crowd swooning. The hazy laidback tracks are the perfect warm up for the more upbeat Field Music. However, the second nights opening acts pack even more of a punch with a comedic set from Rhys Patterson.

It’s former Field Music member Andrew Moore who provides the most compelling set, with his piano ballads and dry sense of humour being the star of the show. As well as being joined by the Brewis’ as his backing band for a handful of more enthusiastic tunes. With everyone well and truly warmed up, Field Music take the stage to a rapturous reception. 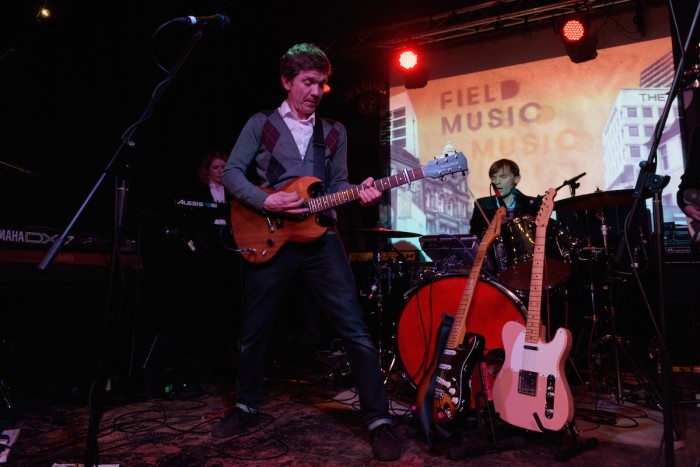 They open with a rousing rendition of Disappointed, before ploughing through a set of their finest tracks. However, it’s Commontime that is the real star of the show with But Not For You and Indeed It Is lighting up the crowd. With The Noisy Days Are Over invoking a mass sing along from this packed crowd, but Stay Awake is preceded by the admittance that its been said to sound like Wet Wet Wet.. With its harmonies and David Brewis’ lead vocals, it does have a slight air of Wet Wet Wet, and this description only stokes up the over excited crowd.

The older tracks are far from neglected though, with the first track off their first album being a huge crowd favourite. If Only The Moon Were Up sounds as fresh as ever with its jaunty beat and off kilter lyrics, it epitomises the brilliance of Field Music. With (I Keep Thinking About) a New Thing having a similar effect, in fairness though every track is met with a gleeful grin from everyone in the crowd. 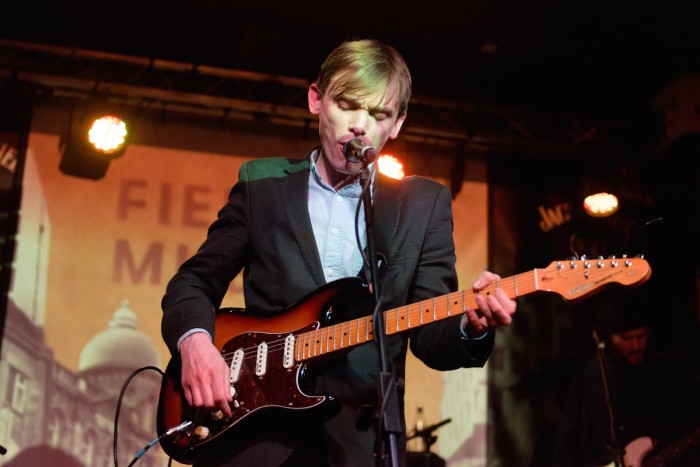 Over the two nights Field Music truly brings the off kilter pop party atmosphere to the Cluny, with their distinct sound being the perfect soundtrack. As they invite former member Andrew Moore on stage to close out both sets it compounds their brilliance. Its undoubted that there is an exceptional amount of love in the room for Field Music and over both evenings the band feed on this and prove why no one has come close to them in their time away.