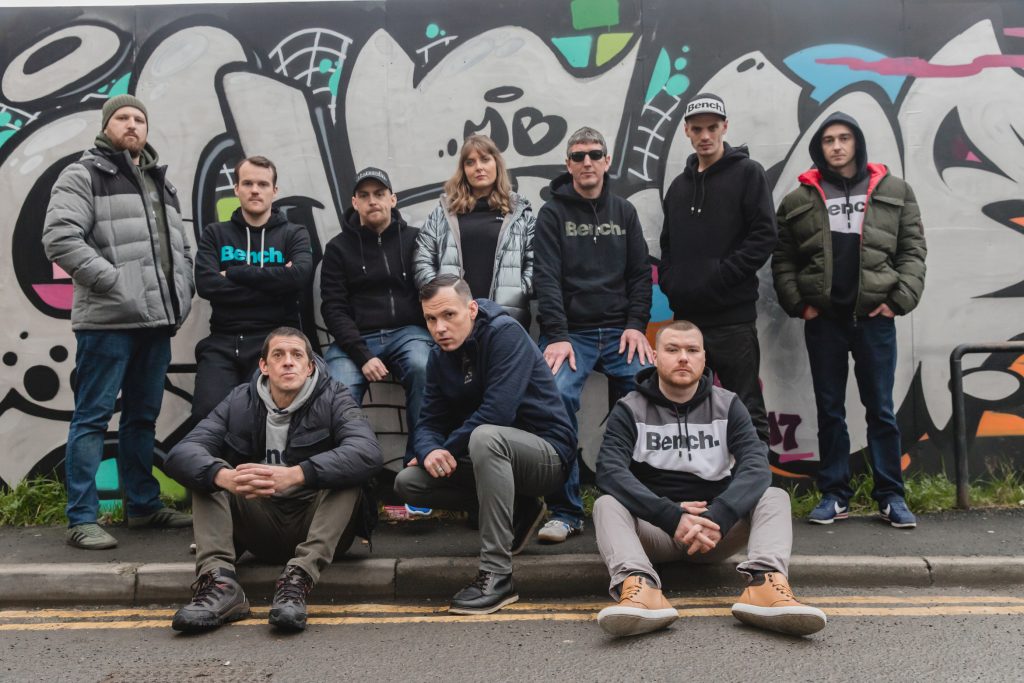 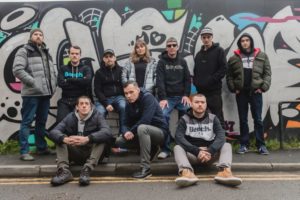 Now a brand new festival – Stampede – is setting up in the city, determined to deliver a roster of Urban musical artists, for an upcoming all-dayer at Manchester’s O2 Ritz this 21st July. It’s set to be a Saturday full of excitement.

Forget generic Indie anthems and white male marketed guitar bands, this is music which combines substance with celebration, passion with punch. An antidote to inevitable festival line-ups – something fiery and different.

A number of acts have already been confirmed including Lowkey – a rap artist articulating powerful point into his rhythms, and Manchester’s own The Moods (pictured) – a vibrant ten-piece collective of poets, producers and musicians.

Hip Hop heavyweights on the bill also include Mic Righteous (pictured) and Lunar C, whilst local talent such as Raptor, Fiasco, Blackjack & Adorah as well as York MC Deeviant are also involved.

The festival is anticipated to be energetic and eclectic, the first of its kind in the city – bringing together established acts as well as up and coming artists. There are also future events in the pipeline, across a string of Manchester venues. 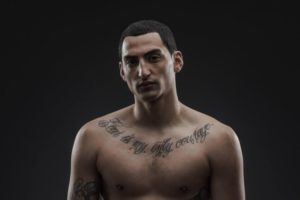 It was co-founded founded by 2 individuals from SONDER Festival and Real Records Productions, with a vision of creating an event which showcases more established acts but also giving slots to local up and coming artists in hopes to boost their profile and further develop their careers.

According to co-founder Gav:
“A massive urban festival is missing from the Manchester landscape and Stampede aims to bring some of the best UK acts to a city that wants this kind of music represented.”

Stampede Festival seems well-synchronised too with the rising popularity and impact of Urban music – as in the last ten years the genre has made significant impact on the charts, highlighting how increasingly wide audiences are following the sound. 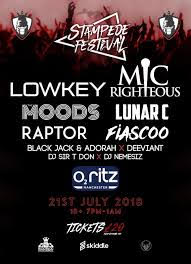 But that’s not all – as in many cities, Urban music is a go-to point of creativity, bringing together people from all backgrounds to collaborate and jam.
For more information check on the Facebook Page, event page and tickets are available online.