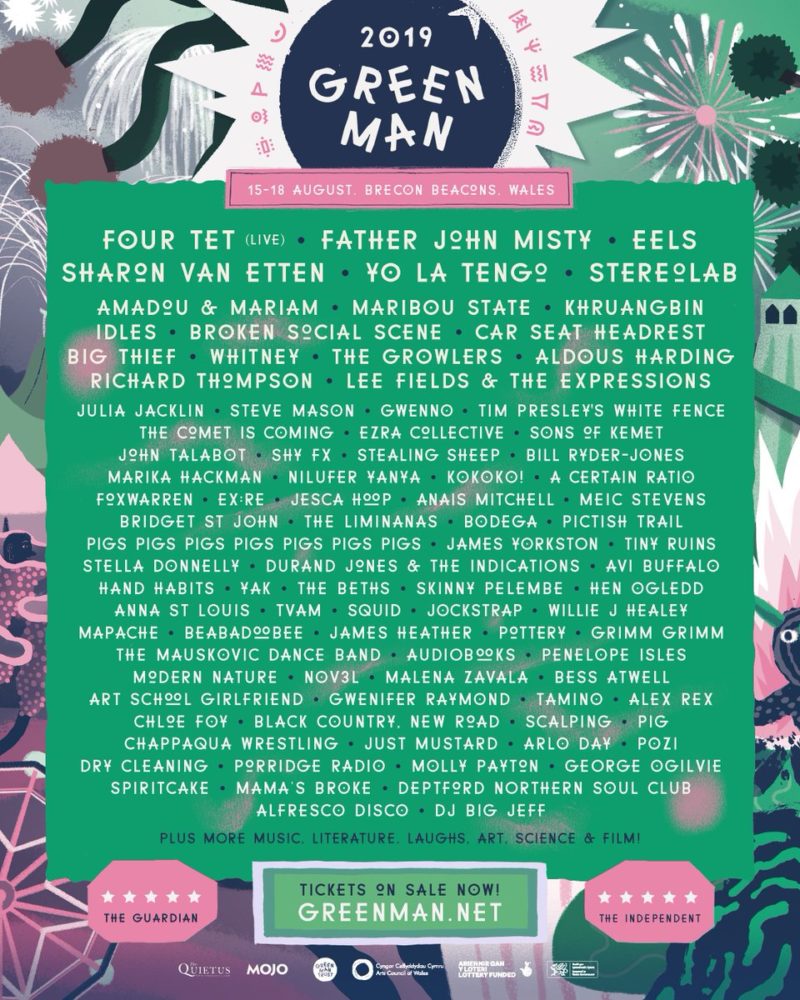 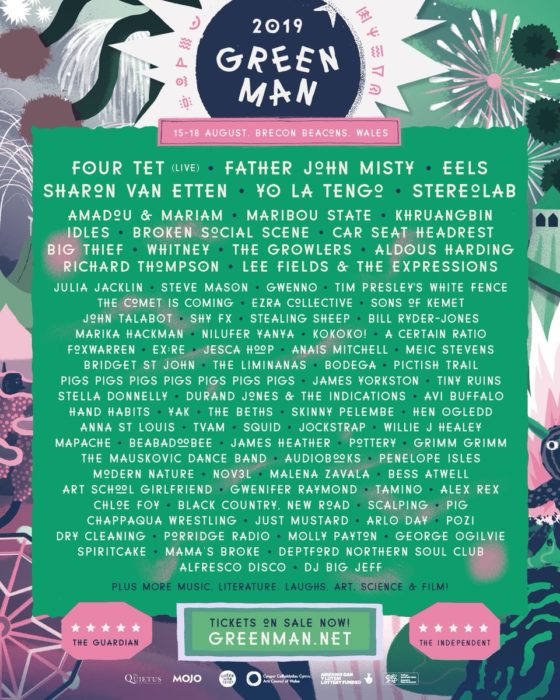 With every passing year, the idyllic Green Man Festival further enhances its reputation as one of the UK’s best gatherings of music and culture.

Set in the serene surroundings of the Brecon Beacons, each year the organisers manage to bring together a brilliant collection of artists, performers, creators and entertainers.

The festival also continues to innovate with the Settler’s Pass, allowing attendees early entry and the chance to make the August festival a week-long break with access to a host of local attractions including castles and heritage sites.

The line-up is once again an eclectic mix of the established and the enigmatic – headliners Four Tet and Father John Misty are certain crowd-pleasers with plenty to offer.

Since starting out in 1997, Four Tet – aka Kieran Hebden – has released nine albums and collaborated with acts including Thom Yorke and Burial.

Ex-Fleet Foxes drummer Josh Tillman will be bringing his Father John Misty guise to the festival in another headline slot after gaining plaudits for the style and verve of 2018 release God’s Favourite Customer.

The final headliners are US band Eels who, over 14 albums and countless live shows, have carved out a fearsome reputation globally.

There is plenty of strength-in-depth further down the line-up too, thanks to artists including  Maribou State, Sharon Van Etten and Bristol-based IDLES. 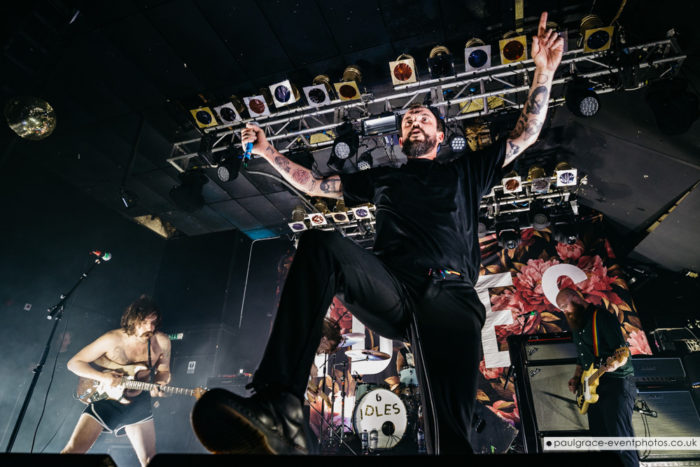 As ever, Green Man is about so much more than just the music with 10 different designated areas to explore across the site.

From the Green Man Beer Festival in the Courtyard to the Babbling Tongues comedy hub and Walled Garden and Far Out for your extra music fixes, Green Man remains a hive of creativity and discovery.

Somewhere and Little Folk also ensure safe places for younger attendees to explore, and Nature Nurture is the perfect place for a mid-festival escape.

Returning once again will also be the hugely popular Green Man Radio, which brings together a brilliant range of artists and broadcasters each day of the festival.

Broadcasting on 87.7FM and online, the schedule is taken entirely from the festival line-up and will feature exclusive DJ sets from bands and performers, with Pete Paphides presenting the breakfast show every morning. Check out @greenmanfm on Twitter for the latest news.

There are still festival tickets – offering site access from Thursday until Monday – available for adults and teens for £189, while little folk aged 5-12 are £21 and infants go free.

The Settler’s Pass option opens up the site and its surrounds from Monday August 12 at a cost of £236 for adults and teens and £32 for little folk.

In a sign perhaps of the target audience for this revelry, student tickets for both the festival and Settler’s Pass have already sold out.