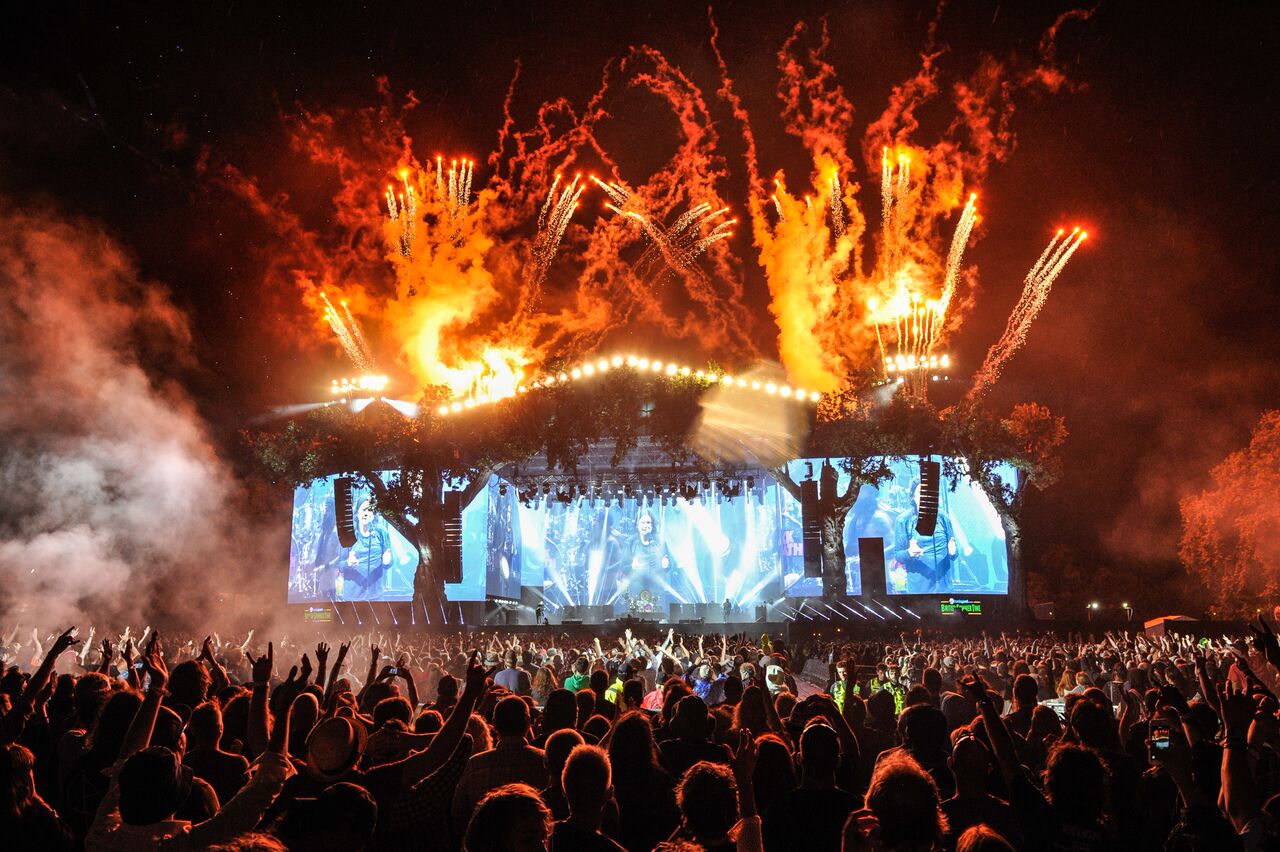 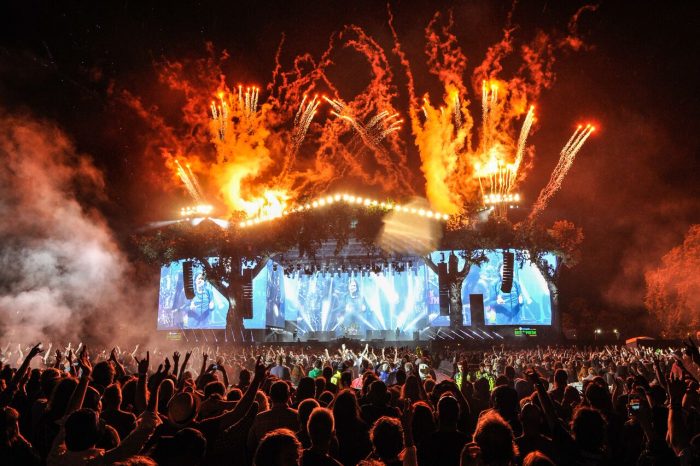 Now a standard of the summer season we have a look ahead to what Barclaycard presents British Summer Time has in store at Hyde Park for 2016.

As much a part of summer as determinedly BBQing from beneath a golfing umbrella Barclaycard presents British Summer Time Hyde Park has become a solid fixture in the festival calendar. 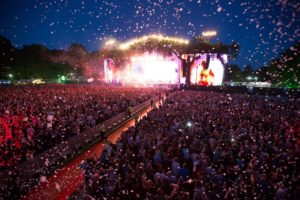 In 2016 headliners are Massive Attack, Florence + The Machine, Carole King, Mumford and Sons, Take That, and Stevie Wonder. They are each supported by a range of bands and artists that turn the dates from massive outdoor spectacle in central London to a mini-festival in its own right, the atmosphere changing with the crowd and music.

Massive Attack meanwhile will perform a headline set with support from the iconic Patti Smith. And among the plethora of support on the dates are some real gems – Ed Harcourt on 3 July (Carole King), Kurt Vile and The Violators on 8 July (Mumford and Sons), and Kamasi Washington on 2 July (Florence + The Machine)

The full line up and dates are: