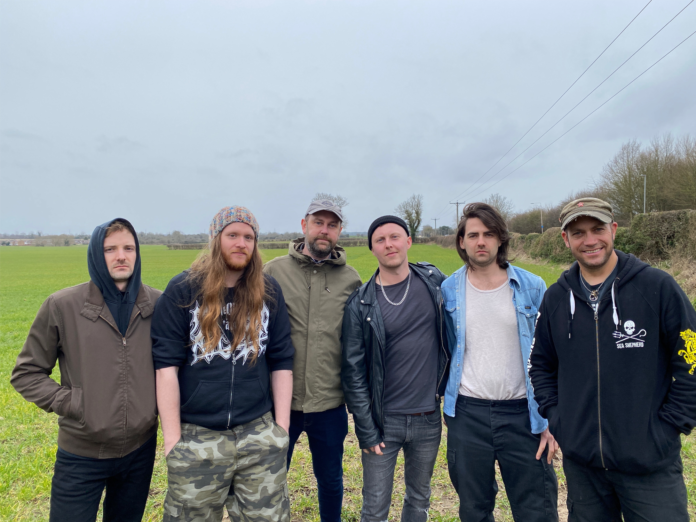 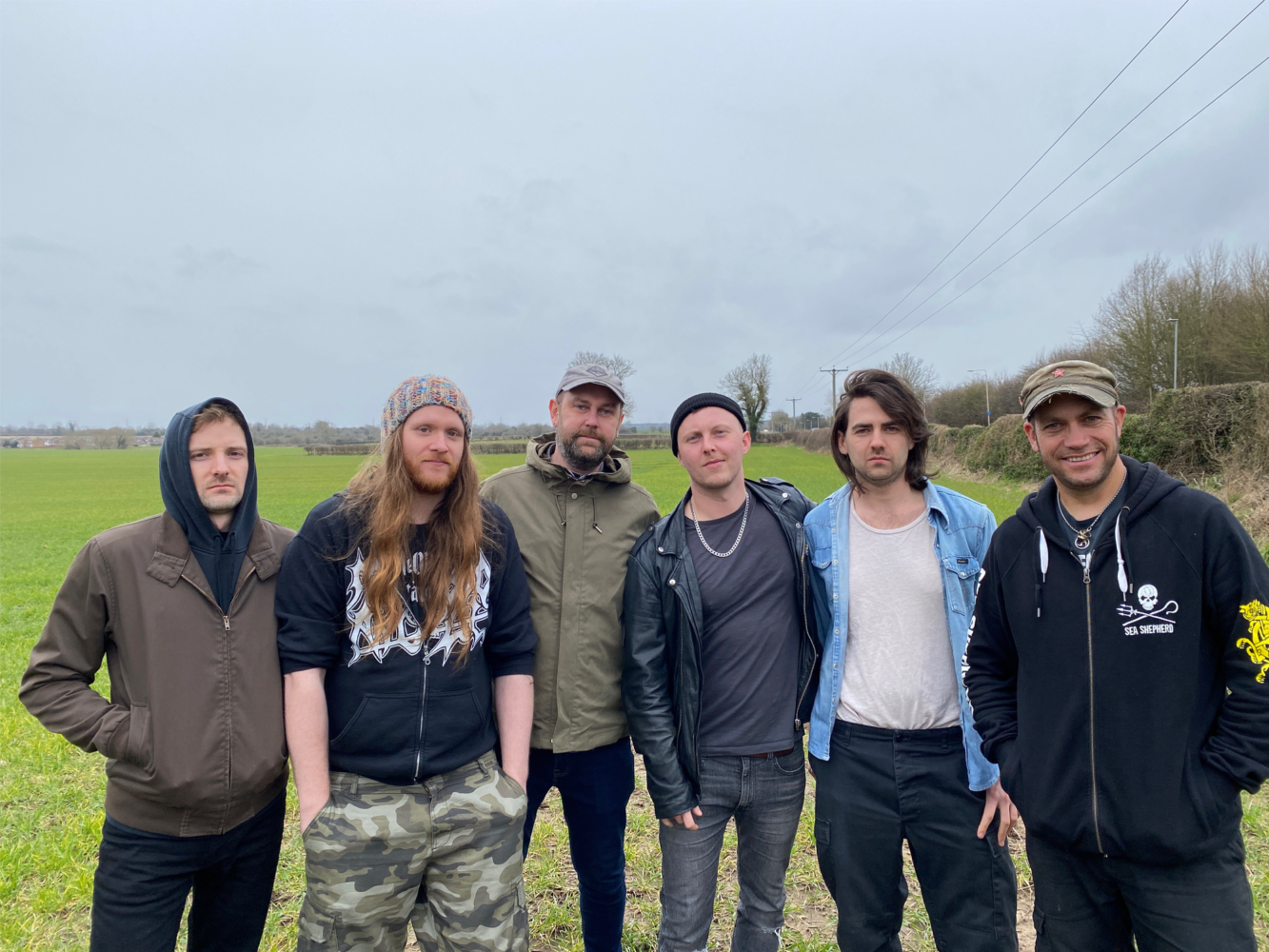 After the storming success of their album The Hope late last year, Ferocious Dog have returned to the live scene with a new line-up and a host of headline dates and festival appearances.

“We’re super excited to get back on the road and do the second half of The Hope tour and play in some brand new (to FD) venues. Finishing the tour at our hometown Rock City is going to be one of the best things we’ve ever done” exclaims Dan Booth.

Ferocious Dog welcome back Kyle Peters on guitar; Kyle played on their debut album, which includes Pocket of Madness, which he wrote and sang on. The band will be playing fan favourite Pocket of Madness throughout the whole tour. Ferocious Dog also have a new rhythm section with new members Nick Wragg (bass) and Luke Grainger (drums) joining Ken Bonsall, Dan Booth and Sam Wood, to complete the sextet.

Following these shows the band play Bearded Theory in May, with further festival appearances to follow including the Bloodstock and Rebellion festivals in August. More shows will be announced soon.

Ferocious Dog’s latest album The Hope, includes the title track, released as a single to coincide with World Mental Health day and the previous singles: Broken Soldier and Pentrich Rising.

The Hope debuted at Number One on the Official UK & Ireland Folk Album Charts and entered the National Album charts at Number 31, while the vinyl version of The Hope entered the Top 20 Vinyl Album Chart.

The Hope flows irresistibly through tales of historical observations, to biting commentary on the plights facing the world today. The songs follow a rollercoaster of pace and sentiment which will have you wanting to mosh one moment before having a moment to contemplate.

The Hope carries on in the strong tradition of Ferocious Dog albums, with thought provoking and politically charged lyrics, seamlessly combining with dynamic and eclectic music. A great follow-up to the album Fake News & Propaganda – Ferocious Dog seem to have the knack of evolving their sound enough to pique your interest, without losing any of the sound or attitude that made you fall in love with them in the first place.