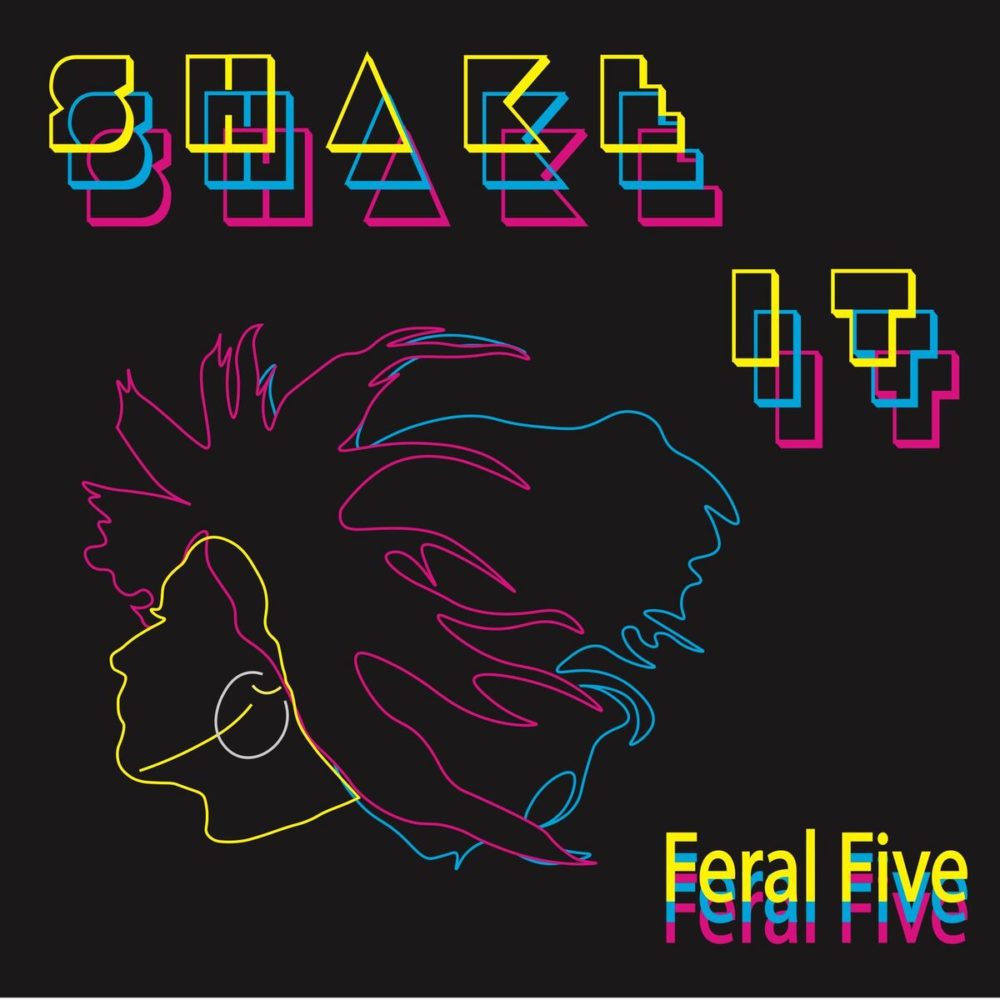 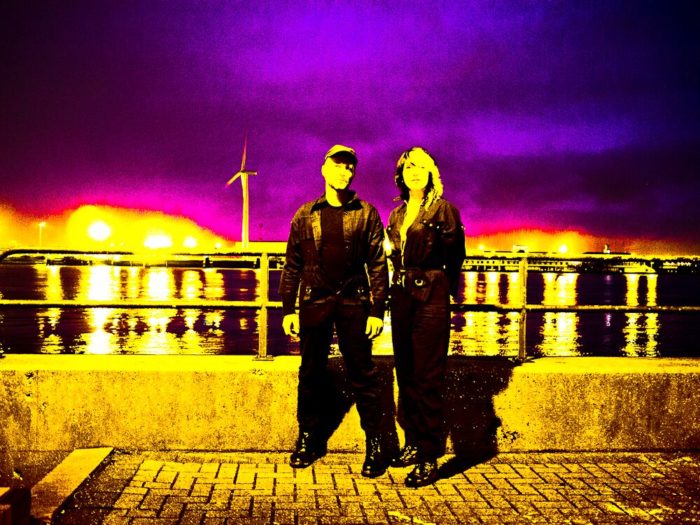 Listed by John Kennedy on Radio X X-Posure, the shake-your-body tune is a crowd favourite at the electro-punk duo’s live shows, and is being released on Primitive Light Recordings on 26th April.

Feral Five’s future-facing songs have also featured on BBC 6 Music and in film, and they’ve played Music Tech Fest with a 3D printer.

The Ferals – from London and Kent – play hot new festival Cro Cro Land in Croydon on 6th April alongside Blood Red Shoes, The Lovely Eggs, Bang Bang Romeo and Sisteray – who they’ve remixed twice and guested for at the ‘rays EP launch.

Feral Five have supported Black Grape at Concorde 2, and the new incarnation of Test Dept, and were invited by electronic pioneer Martyn Ware to play his Picasso night that took place at The National Portrait Gallery.

Shake It is recorded and produced by Feral Five.