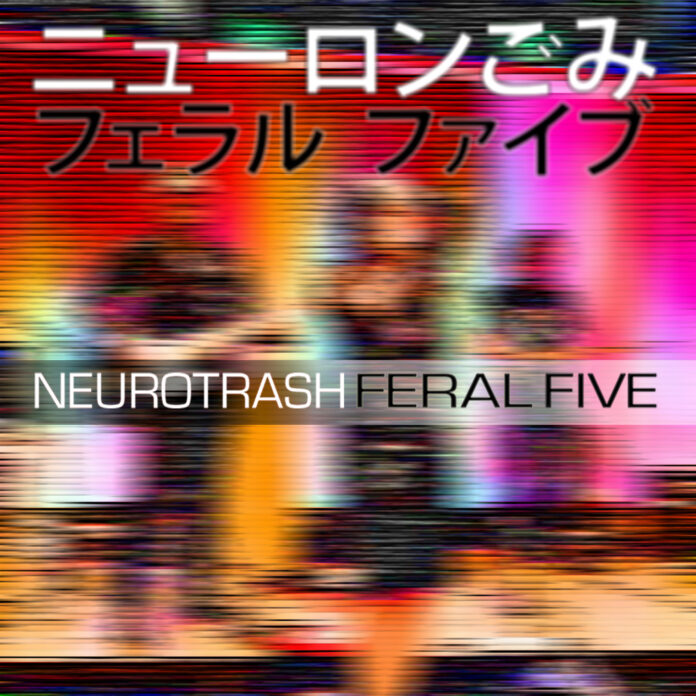 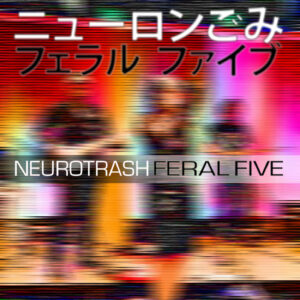 It’s been quite a trip for Kat and Drew Five (aka Feral Five) since the release of the classic Skin single nearly two years ago which has resulted in almost becoming darlings of Radio 6 with their past two releases Angel Road and 3D.

On the new single, the pair take us on another high powered disco punk mash-up inspired by brain science wars. Names checks are given to Baroness Greenfield, the British scientist and broadcaster whose research into the treatment pf Parkinson’s disease and Alzheimer’s disease is coupled with a fascination in neuroscience, and also to Rosalind Franklin the English chemist responsible for contributions into our understanding of DNA.

As ever the subject matter is serious indeed but let that not detract from what is yet another highly addictive three and a half minutes. Its vicious stuff from the opening beats with their trademark post-punk dance feel and some cute semi-hidden dub effects for good measure.

Screeching guitars intertwine with breakneck beats as Kat’s voice sounds better than ever, and the chorus is yet another catchy affair that will fly around your head for the rest of today. The song was recently featured in the drag queen film Dressed A As Girl which premiered recently and serves to give Feral Five a further leg-up on their current quest.

Never ones to shy away from using technology on their tracks (last single 3D contained the sound of a 3D printer as the backing thread), Kat has just returned from the Music Tech Fest in Sweden where her hand-built instrument attracted the interest of Matt Black from Coldcut and Warners Head of Technology. Also present were representatives from Abbey Road who described it as sounding like ’Seasick Steve on crack’.