Home Blogs ‘Feltham Made Me’ – Author Paolo Sedazzari Talks to LTW As He... 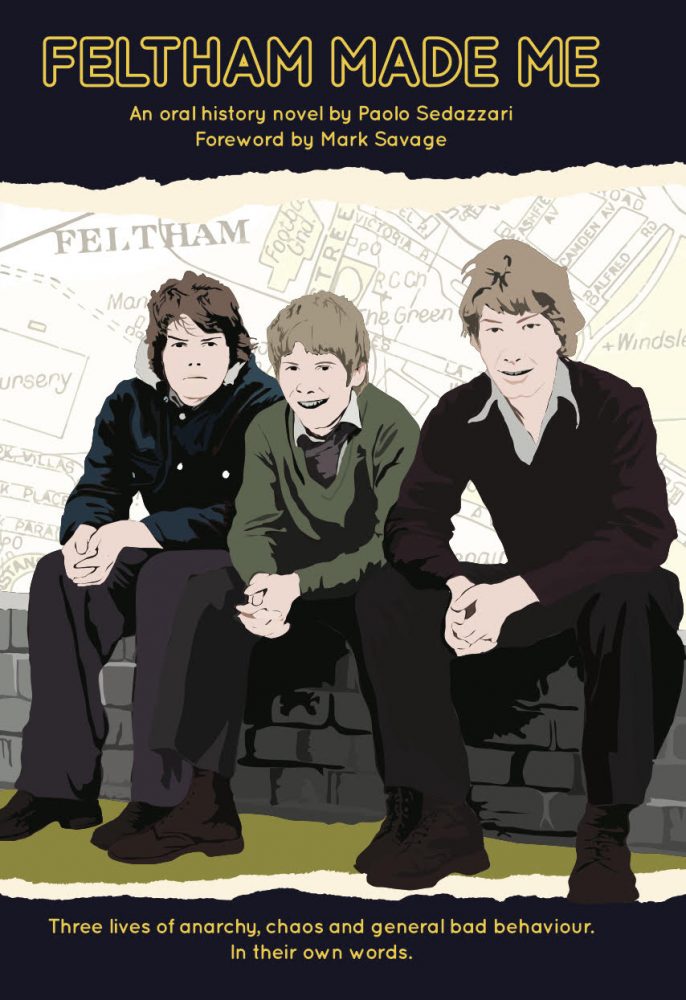 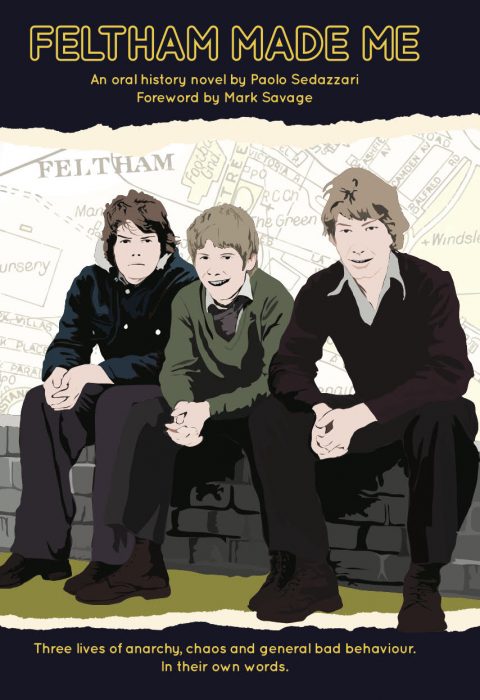 Author Paolo Sedazzari releases his new and latest book with ‘Feltham Made Me’. A story built around his own upbringing and life experiences written through the lives of three close childhood friends who roll through the 70’s and 80’s taking on and experiencing everything that era had to offer. 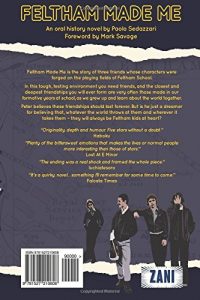 From the schoolyard and street corners to fashion/clothes, punk/acid house and the other stand out moments within youth culture at that time. But just as importantly it’s about the relationships and interaction between this gang of 3, when your young you always seem to think things are always going to stay ‘that’ way. You, your mates and the friendship you forge between you..but unfortunately, it very rarely works out that way.
An already well-received release ‘Feltham Made Me’ is rated alongside the author’s other book releases such as ‘BMX Kids’ & River Cult Murders’. Read below for the book’s foreword by writer Mark Savage.

For anyone who was born in the 60`s, went to school in the 70`s, partied hard in the 80`s & 90`s
or you just want to know more about these times, then Feltham made me is THE book to read!I literally, could not put this book down. I can relate to it all and it brought back many memories that time dusts over. Paolo Sedazzari writes from the characters first person narrative, which allows us to see that history is actually his-story, the perspective of the individual and sometimes slightly different from the other protagonists who shared the same experience.
We meet the three protagonists at the institution that shapes our lives and from my experience, is a microcosm of life, school. State school, comprehensive school.
The place where an adolescent has to navigate through social and peer pressure and sometimes, create a character in order to cope and survive.

From the explosion of punk in the late 70`s, where working class kids were empowered to take control of our lives, through the 80`s and the entrepreneurial culture of making money, the acid house scene and MDMA.
From growing from an early teenager through the angst of late teens, morphing into adolescents into our twenties and waking up to the reality of our broken or unfulfilled dreams of our youth in our thirties. Feltham Made Me is about the friendships we forge that can shape who we are, who we become and how we relate to each other and the world, tragedies of life and the successes and how we can change. 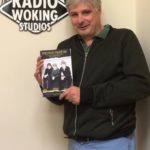 LTW caught up with Paolo for a brief chat on his new book and the inspiration behind it..

Hi Paolo, can you give us a rundown of your new book and the things it touches on within its story?

Feltham Made Me is an oral history novel and the story of three friends whose characters were forged on the playing fields of Feltham School. In this tough, testing environment you need friends, and the closest and deepest friendships you will ever form are very often those made in our formative years at school, as we grew up and learn about the world together.
Peter believes these friendships should last forever. But is he just a dreamer for believing that, whatever the world throws at them and wherever it takes them – they will always be Feltham kids at heart?

The book has been put together from the transcripts of many hours of interviews.
Most of the material has come directly from the three men – Dermott Collins, Peter Wyatt and Jerry Zmuda. But also included are interviews with their teachers, parents, friends, enemies, work-mates and chance acquaintances.

What exactly was it which you’d say inspired you to put ‘Feltham Made Me’ together?

When I was a kid I had this book called The Who In Their Words – and as it says on the tin – it’s story of the band told through quotes from Townshend, Daltrey, Entwistle and Moon. Four completely different characters with wildly differing points-of-views. It made for a gripping read, with plenty of humour and often giving completely different takes on the same incident. I thought some should write a novel in this format- so I did.