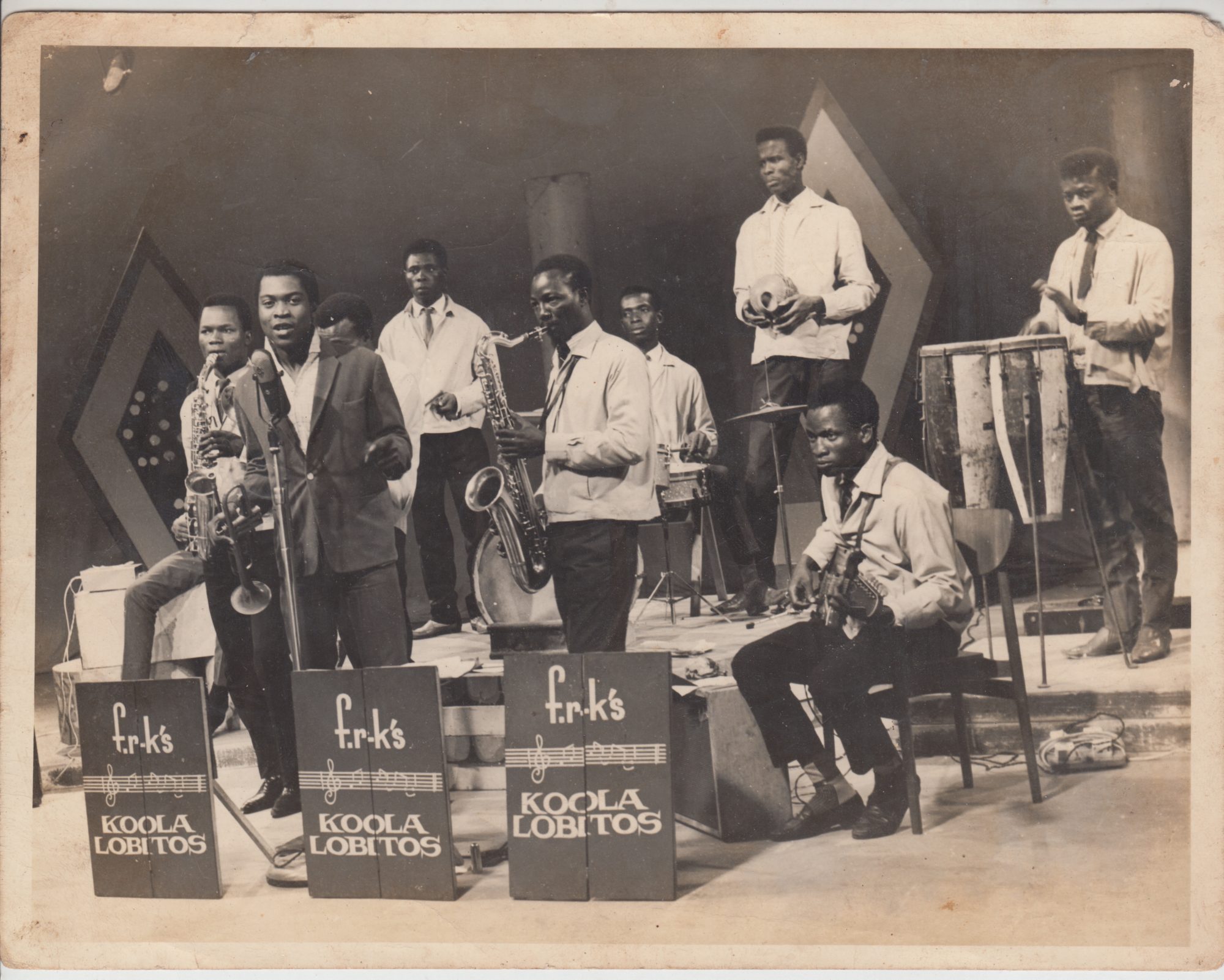 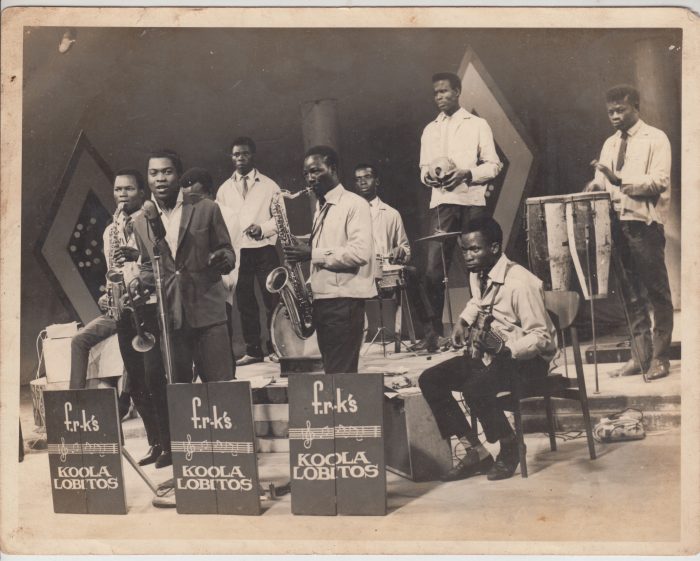 Fela Ransome Kuti and his Koola Lobitos: Highlife-Jazz and Afro-Soul (1963-1969)

Revelatory collection of the Nigerian Afro-Beat pioneer’s early recordings, lavishly presented with a 12 page booklet. An absolute joy and an essential purchase for any fan of the revolutionary band-leader and political activist.

Knitting Factory Records has done it again. Following 2014’s vinyl reissues of 6 classic Fela Kuti albums, which effortlessly swept up 10/10 reviews apiece from Louder Than War, the specialist label has again knocked the ball out of the park with this extraordinary 3 disc release.

The collection was painstakingly assembled by erudite African music super-fan, Professor  Toshiya Endo of Ngoya University.  Originally issued in Japan in 2005, this new release is very welcome news for Fela fans in the West.

In a nutshell, this anthology takes us through Fela’s earliest years, fusing Highlife and jazz on singles recorded for an array of labels.  Like Lenny Kaye did with the ground-breaking Nuggets garage-rock compilation, Prof Endo has compiled and sifted through many obscure releases, cherry-picking the best tracks for the first disc.

Disc 2 consists of a hugely enjoyable album recorded by Fela’s band the Koola Lobitos and originally issued by Phillips. Fela was playing trumpet at this point and his ‘Highlife-Jazz’ concept was really cooking, with US Soul and Cuban influences stirred into the already rich musical stew.

With Tony Allen playing drums with the band, the Afro-Beat sound was starting to coalesce, a process that would reach fruition when the band visited the US in 1969.  Vocally, Kuti was still singing in Yoruba and his lyrics were standard fare, having not yet fully developed his political consciousness and with it his ultimate vision for the revolutionary new music that he and his band-mates were working towards.

The third disc here consists of a live recording at a club called the Afro Spot, along with other recordings.  The live performance is fantastic, with a palpably enthusiastic reaction from the audience.  The high energy arrangements are not too far removed from Fela’s later collaboration with Ginger Baker, and Fela et al were clearly already a powerful live act.

All in all, this collection is both fascinating and immensely enjoyable. Highly recommended not just for die-hard Fela Kuti fans, but also anyone with ears and a pulse.

Buy the CD set or download here. Knitting Factory Records is on Facebook and on the web.