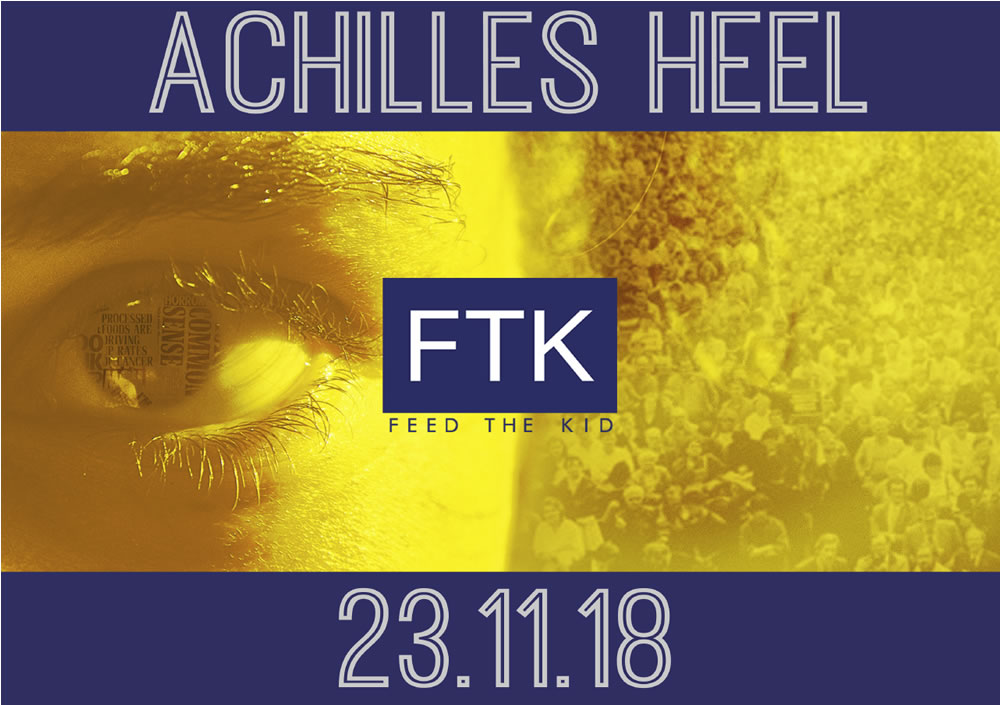 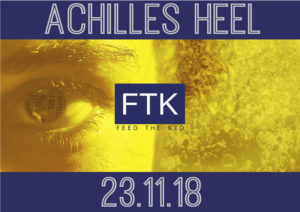 Manchester’s Feed The Kid come bounding back with the follow up to Strange Times which was released under the shorter FTK moniker – (for the avoidance of doubt!). Nigel Carr reviews for Louder Than War.

Achilles Heel opens with a warm glam stomping beat while a swelling, bluesy soul groove grows beneath. Featuring the remarkable vocal talents of Curtis Taylor; Plan B on a deeper, denser kick, heavier and gutsier, able to flick effortlessly into falsetto. The track dips and dives, undulating and writhing, smoky and sensuous.

It recalls a sleazy 30s speakeasy with a tuxedoed Taylor only just visible through a smoky haze. The versatility of this band is remarkable slipping from swirling psychedelia to heavy soul whilst still retaining a solid and recognisable core.

Building on the warm reception of their debut single Strange Times, Macmaster’s Feed The Kid are pleased to announce Achilles Heel. Taking inspiration from artists such as Gorillaz, Radiohead & Rag & Bone Man. Achilles Heel takes you on a journey through human emotion, weakness and how the downtrodden are ultimately disregarded.

Achilles Heel is released today (23rd November) and tonight sees the band debut this and new tracks at Night & Day Café in Manchester.

Words by Nigel Carr© More writing by Nigel on Louder Than War can be found at his Author’s archive. You can find Nigel on Twitter and Facebook and his own Website.