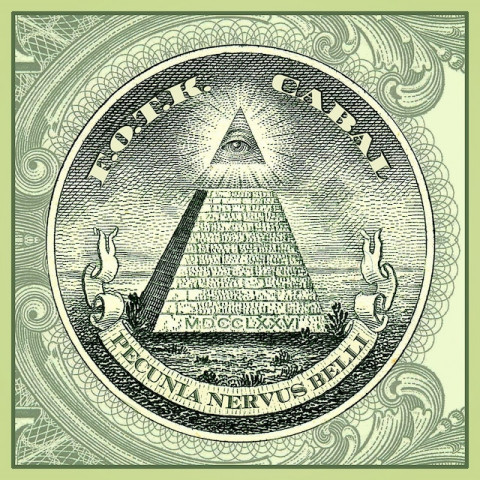 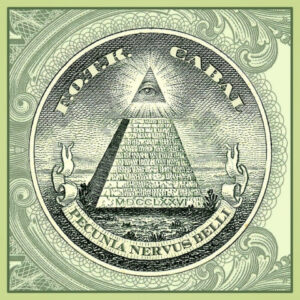 Fear Of The Known

A long-distance recording project featuring members of Disorder, Chaos UK and Rose Rose among others is a powerful beast, says Nathan Brown.

The background of the members of Fear Of The Known aka F.O.T.K. (including 1980s hardcore punk favourites Disorder, Chaos UK and Rose Rose) has made this band “one to watch” and I was lucky enough to purchase one of a limited number of CDs that made it to these shores all the way from Japan. There is also a vinyl EP and flexi release from Czech label Phobia Records.

F.O.T.K. have a bludgeoning sound driven largely by the relentless drums of Yuji Kawaguchi (Rose Rose) and a twin guitar attack from Steve Allen (Disorder) and Andy Lefton (War//Plague). It’s worthwhile pointing out that this is not the overly distorted high-pitched buzz sound that Steve used to propel Disorder in the 1980s but a heavier sound. Between them they capture the big sound you’d expect from latter-era Motorhead. A distorted bass by Tom Radio (Frustration) fights its way through when the guitars drop away. Lurking among this wall of sound are the gravelly vocals of Kaos (Chaos UK) delivered at full pelt. On Flotsam and Jetsam he bubbles like a dalek or the aquaphibians in Stingray.

With members distributed across continents while a global pandemic meant you couldn’t even visit a neighbouring town, F.O.T.K have produced their output in an online environment, each person’s part recorded and sent in to be mixed by Steve Allen. As the band themselves state proudly “F.O.T.K was designed to be as DIY as possible. The music and mixing is done separately. None of the band have come together to rehearse, produce or engineer. The project, has cost less than a few hundred dollars and is raw-sounding and dangerous.”

The front cover of this EP takes the “Eye of Providence” all-seeing eye motif from a one dollar bill (and the reverse of the Great Seal of the United States). This, and the title Cabal, is a good choice in these paranoid times given how conspiracy theorists can find “hidden meanings” in a discarded piece of chewing gum let alone this famous image. However, what I really warmed to was the back cover, based on an early 1970s German “Wanted” poster for the Red Army Faction (AKA the Baader-Meinhof gang).

The song lyrics, included on an insert, reflect the band name for the most part. It is a scary world when you really know what is going on. A world of mass surveillance (Artificial Unintelligence). A Military Industrial Complex that makes money from perpetuating wars and conflict. Refugees’ bodies washing up on beaches as a result (Flotsam and Jetsam). The cause is summed up pretty well in Desecration: “Humanity’s a virus, walking in a suit and tie. We instigate and populate while all around us die. Our time on Earth is limited, yet we kill for fun and gain. We take and hate and desecrate and do it all again.” Yep, it’s a scary world out there, yet so many seem not to have noticed. Fear what you know is actually going on, never mind the “grand conspiracies”!

Listen to Military Industrial Complex by Fear Of The Known

That’s The Way (To Do It) takes a well aimed potshot at the way punk rock has become a sold out “seaside special”: “This festival is where it’s at. A thousand long band bill. You preach to the converted as the cash rings up the till.” Don’t hold your breath waiting for the announcement that F.O.T.K. are playing Rebellion!

Words by Nathan Brown. You can read more from Nathan on his Louder Than War archive over here.