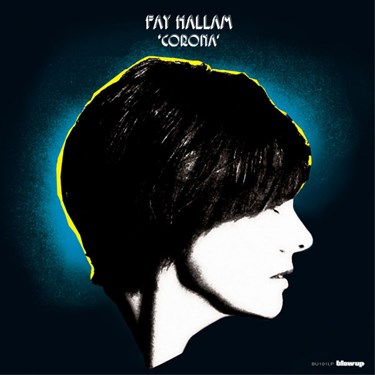 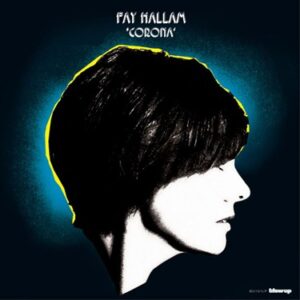 If Weller is the Modfather then Fay Hallam is the Medway Modmother. Her new album has Bossa Nova and Hammond Grooves aplenty.  Ged Babey attempts to avoid his usual ‘Radox bath’ cliche as he reviews ‘the best Acid Jazz / Modern Mod album so far this year.’

This is mood music. ( As well as Mod music)

It’s also a fabulous album.  A complete, start to finish journey of an album. A journey with fine, sunny weather to begin, then a few clouds, but no traffic jams or major hitches.

She was in Eighties Mod Band  Makin’ Time… you can Google her history and if you’re a newcomer to her work, then start with this and work backwards.

She plays Hammond organ and sings in a clear, strong voice avoiding the vocal gymnastics of modern soul singers. As well as the bossa nova mod, which at times is something of a modern Sade as much as Astrud Gilberto, there are some more funky work-outs ( think the James Taylor Quartets ‘Wait A Minute’ album.)

The only weak-ish song, which I dismissed as being a bit Beatlesy turns out is a cover of  an obscurer McCartney song called ‘Maybe I’m Amazed’  It sucks but Fay pulls it off with some elan.  (What double-entendres ? Where?)

Fays last album ‘Lost In Sound’, a collaboration with The Bongolian, was upbeat and majestic,  with one sad song dedicated to her father,  with whom she appears to have maybe not had the best relationship, called ‘I Can’t Cry’.  There is a very melancholy song on this album called ‘Without A Smile’ which covers similar ground and is very affecting.

‘Giving Myself Away’ has a real Ennio Morricone Mod feel about it with its chimes and melodrama.

A song called ‘Beck’ is a warm tribute in song to the artist of that name, with a chorus of ‘I wanna be like you’ and a lyric which describes his art and artistry.

‘Soul Revolution’, ‘Sunny’, and ‘Let Me Into Your Soul’ are upbeat toe-tappers and the whole vibe of the album was inspired by a tour of Italy and travelling back through the Alps and soaking up the ambiance.

With influences like the Carpenters, Beck and Frankie Laine, a more  reflective mood and European cinematic atmosphere Fay seems to be subtly asserting herself as a thoroughly contemporary artist and not the retro-mod throwback which she may have appeared to be.

This is a elegant, classy, timeless album, with style and substance and a range of moods.

The only mainstream DJ who seems to have picked up on it so far is Don Letts on BBC Radio 6-Music.  These days it needs a song on a film soundtrack or TV advert for it to break through into the public consciousness, which is a shame , because Fay Hallam really should be as much of a household name as Paul Weller, if there was any justice.

All words  Ged Babey whose author profile is here.