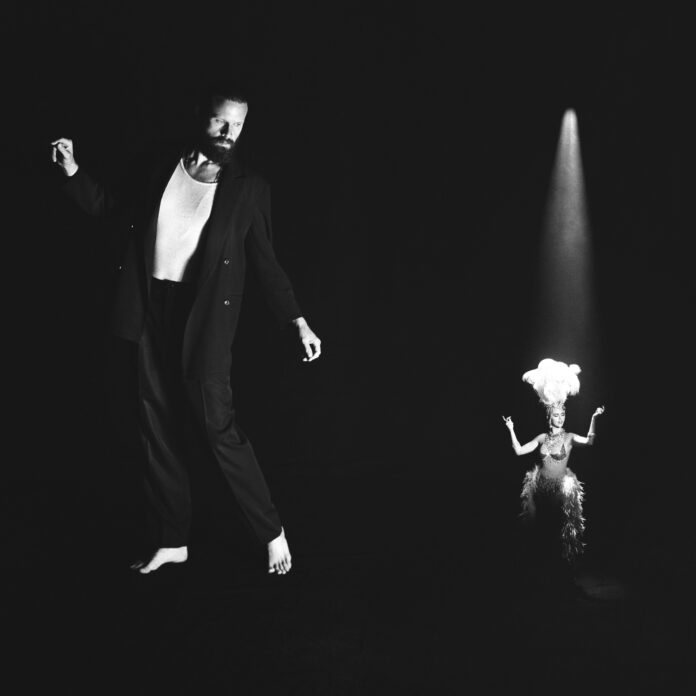 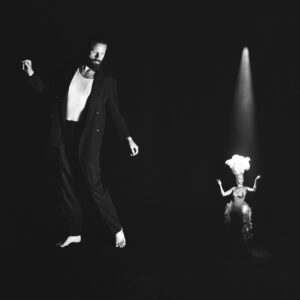 Father John Misty: Chloe and The Next 20th Century

Amy Britton reviews Chloe And The Next Twentieth Century, the fifth studio album from Father John Misty, and finds a record brimming with all the warmth and openness we have come to expect.

No matter what Father John Misty has done throughout his impressive career (both with the four previous studio albums under this name and his work with other bands and under his own name J Tillman), his mark manages to imprint distinctly on them. It is one thing to be consistent in creating a sound, but it is an extra skill to manage to create a feel, and Misty has managed to keep the flow of that warm, inviting atmosphere flowing with new release Chloe And The Next Twentieth Century. Working again with previous collaborater, multi-instrumentalist and producer Jonathan Wilson, and seeing the return of Dave Cerminara as engineer and mixer, all the ingredients are in place to ensure us that this new release – the first since 2018’s God’s Favourite Customer – is very much a Father John Misty album as we know it.

Opening with Chloe, introducing us to the titular character with narrative skill, implies a more ambitious sound than before, but one conveyed through a warm light of nostalgia. Opening like the finger-snapping beginning of a classic show, it hints the album goes onto lead us as much through theatrical corridors as it does the well-trod smoky alleys out of them. The same slinky, velvet feel can be heard again on Olivado (Otro Memento) and Only A Fool, complementing the moments of folk-infused yearning. Goodbye, Mr. Blue takes a minimal, fingerpicking template to give clarity to the melancholy, whereas Buddy’s Rendezvous places a five-minute stroll through relationship wastelands, delivered with subtle strings and heartfelt vocals.

The album closes with the Next Twentieth Century – the beginning and end tracks forming the whole album title in a circular, Joycean style. At nearly seven minutes, its space to breathe results in an epic song of two halves, beginning with all silken strings and quiet momentum before opening itself up to crashing guitars, and then back again. It’s a perfect closer for a record which isn’t scared to be broad and open, while still remaining full of intimate beauty. The aural equivalent of a whisky scented kiss, with Chloe and The Next Twentieth Century Father John Misty has turned in an album that will reassure all those who have been waiting for it.

Chloe And The Next Twentieth Century is released on April 8th on Bella Union in the UK and Europe and Sub Pop internationally. The album can be pre-saved through Father John Misty’s own site here.