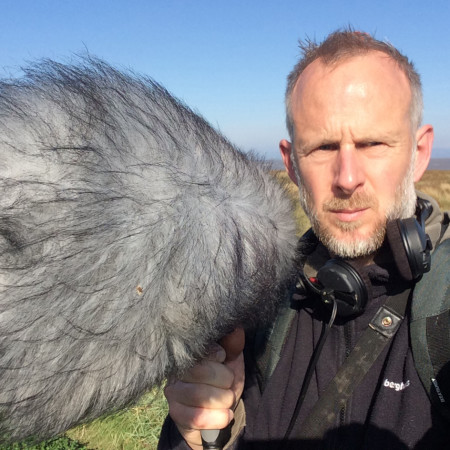 Even if the releases are not always my bag, I have a soft spot for the Fat Cat sub-label, 130701. Label boss Dave Howell has been bravely soldiering on, bringing modern-classical alt-electro and alt-folk (for want of better terms) to the undeserving masses for over a decade. A man blessed with a catholic taste in music, and a deep knowledge of musicology in general and scenes in out-of-the-way places, Howells curates the label on the premise of what moves him. This means there are fascinating odds and ends in what can be otherwise seen as a solid body of alt-classical releases. We’ve picked three recent LPs to give you a flavour of what’s going on. 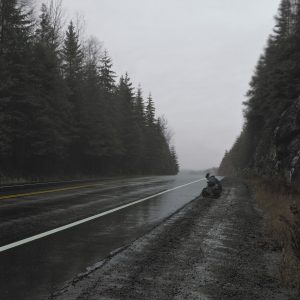 A record that doesn’t really force its way into your attention as linger about behind you, daring you the listener to guess what it is that is so intriguing about the music. Some thoughtful and reserved tracks like Pulses (for winds) begin as pretty bare exercises in rhythm or ambience, and test the listener’s ability to hang on in there, even if (as in this case) they blossom out into something very rewarding. Pulses, for instance starts off as a melancholy wind instrument-based piece but becomes a sort of “bedsit take” on Michael Nyman’s muse. But the beautiful build up on Nollywood and Flooding and the low key reflections of Yu Shui and Forèt are concrete structures you can quickly base your listening sessions around. Elsewhere, the beautiful Autodrome has something of AWVFTS about it (that subliminal moog-like rumble set against a slow swell of strings.

So, this is a patient record and not one you can digest in one or even three or four sittings. There are the usual (indeed inescapable) piano-led introspections that this genre kicks up, such as with Dancing Bottle. And sound is often applied in a wash, impressionistic and somewhat dun in pallette. Care has to be taken in negotiating these moments (Xi, Khaltown) as the underlying counterpoints and deeper layers of sound could literally be blown away.

Some of the extra tracks (to be found only on CD) are great; especially Juanicas, which is a tense, drawn-out exercise in string and wind acoustics (I think clarinet and cello). The silences adding a considerable sonic hinterland to proceedings. Extra track The Epilogue is a nice, spaced-out way to wrap things up, nodding to Anjou and Eno with a fair degree of asperity. 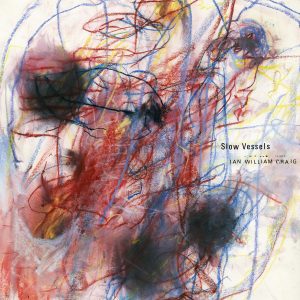 Six tracks and it’s over, but this new one by Ian William Craig is really worth your time if you are feeling reflective.  The music shares some of the attitudes that Douglas Dare displays over on Erased Tapes. Or Anthony Johnson playing it straight. It may be my battered old ears but Josephine Foster comes to mind too. Especially on the track, A Single Hope (which even starts to wander off towards Tim/Jeff Buckley territory). All of these reflections are driven by the rich, expressive alto that Ian William Craig commands.

What underpins this EP is the vocal line, which carries melody. Right from the off with the beautiful descend in Arrive Arrive, (and its sister track, Contain) we realise that we hang our hats on the vocals. These 6 numbers are ghostly tracks, sparsely decorated by guitar, or piano and a lorry load of natural acoustics (or a hell of a lot of clever mic ‘ing in the studio) and relying heavily on the sound of silence to join up the dots. Sometimes they take off in spectacular manner; the tail offs in The Nearness and The Contain create swirling mists that conjure up Harold Budd playing on alone in some dank, forgotten park. Or it’s one of those shamelessly romantic interludes in La Düsseldorf records. It’s great. Purpose is a folksy number that seems happy to sing to itself which is great given these kinds of homsey renditions seem to need the audience’s approval (and normally have me reaching for the sick bag). So: expect an EP with full of strong, romantic songs that don’t sit up and beg for attention, which – of course – makes them far more appealing. 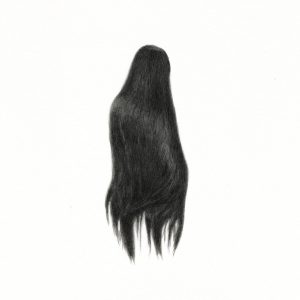 This is a superb record and one to file next to your copies of Church of Anthrax and Outside the Dream Academy.  As with so much at the moment, the Baltic-Balkan tectonic line is where to find the best music. And the full debut by the Polish cellist and composer Resina (Karolina Rec to her mum) is definitely something to add to that argument. There’s a pop sensibility to this release that nods to John Cale or Tony Conrad’s work, which isn’t all that surprising as Rec’s roots are in the Polish alternative rock scene of the last decade. But this record is all about Rec pushing her cello to the limit and in turn making a drawn out, underground/indie-classical binge, infused with a spirit that make more celebrated acts – say Esmerine – sound flat in comparison.

Right from the opening track it is obvious this is a special, inventive record that refuses to follow the normal patterns set out for such releases. The opener Tatry I is beguiling and appealing, utilising a sort of Lark Ascending melancholy (it’s that steep hike into a higher register that does it). After that it’s impossible to pin the record down as it glides past you like a pike in a pond. For example, Flock acts as a sonic wrecking ball, knocking any soft thoughts laid down by the LP’s opening into the long grass. And Tatry II is a beautiful floating piece that feels gossamer thin and may be an exercise in creating emotional currency from the sparsest ever loop laid down on tape. Passages like the brilliant three card trick of Nightjar, Dark Sky White Water and Afterimage are ridiculously sharp and a sort of classical reworking of  the Velvets’ The Ocean or Pale Blue Eyes. I kid you not! They have the same perverted widescreen spirit driving them.  A belting record, then, and definitely one worth checking out.