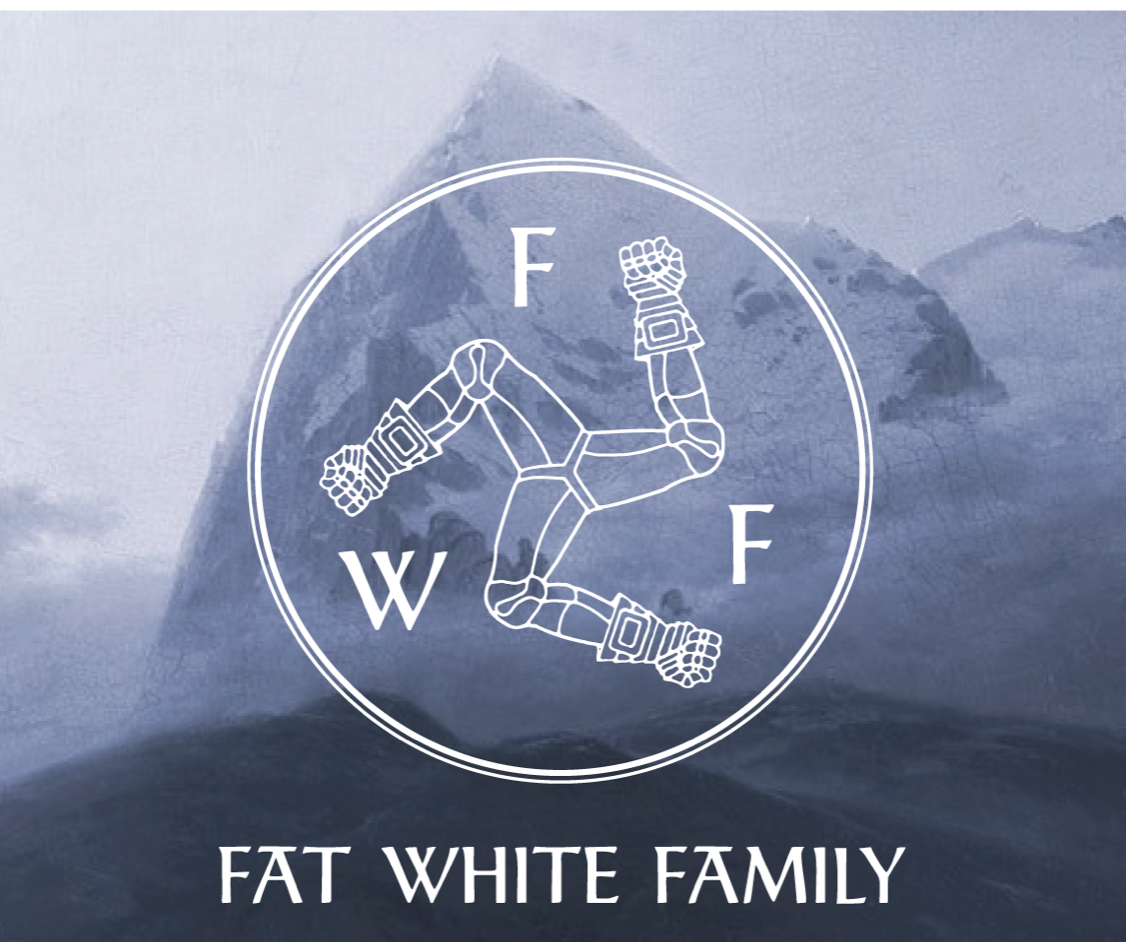 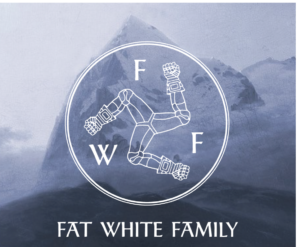 Following the announcement of their new album, Serfs Up!, Fat White Family are set to take their incendiary live show on the road around the U.K. in May. The dates follow a couple of very special intimate shows at The Lexington in London on January 30th & 31st, which both sold out in under a minute.

Having released their second album, Songs For Our Mothers in January 2016, core-members Lias and Nathan Saoudi relocated to Sheffield and set about writing the album. Joined by co-conspirator Saul Adamczewski and recorded at their own Champzone studios in the Attercliffe area of the city, Serfs Up! was finished in late autumn 2018 with the help of long-time collaborator, Liam D. May and features a guest appearance from Baxter Dury on Tastes Good With The Money.

Serfs Up! is a lush and masterful work, lascivious and personal. Tropical, sympathetic and monumental. It invites the listener in rather than repel them through wilful abrasion. Fat White Family have broken previous default patterns of behaviour, and as suchtheir third album heralds a new day dawning.

They recently shared the video to Feet, the first track to be taken from the album.

Serfs Up!, released on 19th April 2019, will be available on CD (WIGCD401), standard vinyl (WIGLP401), Dom Mart exclusive vinyl (12” heavyweight transparent red vinyl with fold out poster – WIGLP401XM) and via digital download (WIG401D). You can pre-order Serfs Up! HERE.