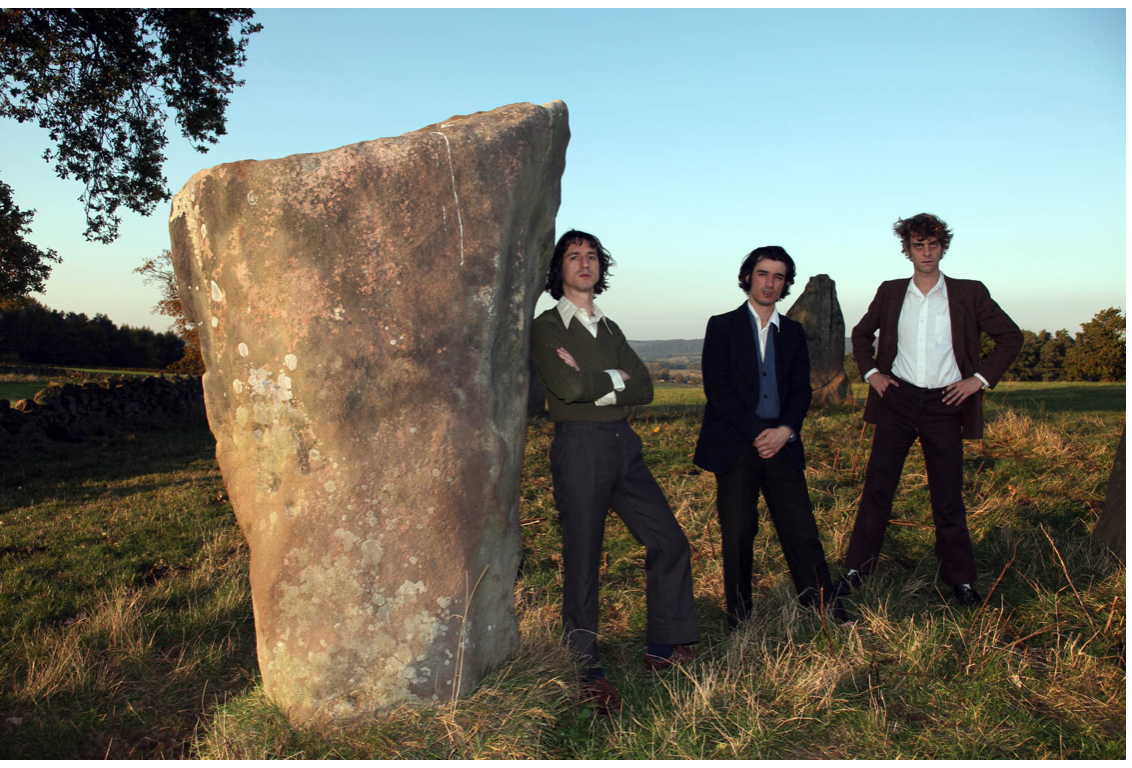 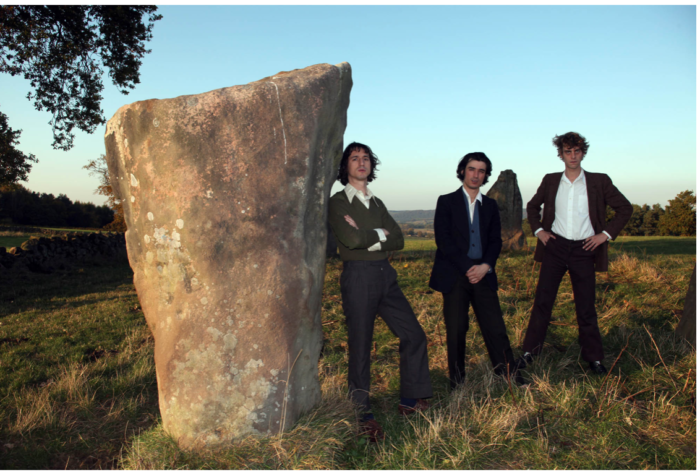 Serfs Up! is Fat White Family’s third album and their first for new label Domino. Released on Friday 19thApril 2019 it marks the most gratifying and unexpected creative volte face in recent musical history.

The band have today shared the first track to be taken from the album, Feet, a triumphant return which perfectly heralds the overwhelming musical scope and ambition of the album.  Listen to Feet HERE.

Having released their second album, Songs For Our Mothers in January 2016, core-members Lias and Nathan Saoudi relocated to Sheffield and set about writing the album. Joined by co-conspirator Saul Adamczewski and recorded at their own Champzone studios in the Attercliffe area of the city, Serfs Up!was finished in late autumn 2018 with the help of long-time collaborator, Liam D. May and features a guest appearance from Baxter Dury on Tastes Good With The Money.

The track listing of the 10-track album is as follows:

Serfs Up! is a lush and masterful work, lascivious and personal. Tropical, sympathetic and monumental. It invites the listener in rather than repel them through wilful abrasion. Fat White Family have broken previous default patterns of behaviour, and as suchtheir third album heralds a new day dawning.

Gregorian chants, jackboot glam beats, string flourishes, sophisticated and lush cocktail exotica, electro funk and the twin spirits of Alan Vega and Afrika Bambaataa punctuate the record at various junctures, while the dramatic production of Feet is as immaculately-rendered as ‘Hounds of Love’-era Kate Bush. The dirt is still there of course, but scrape it away and you’ll find a purring engine, gleaming chrome.

Echoing within the arrangements throughout are traces of blissed-out 60s Tropicalia, Velvets/Bowie sleaze-making and star-gazing, 80s digital dancehall, David Axelrod-style easy listening, joyous Pet Shop Boys synth crescendos, acid house, post-PIL dub, metropolitan murder ballads, doom-disco and mouth-gurning, slow-mo psychedelia so by the time it comes to a close only a fool would deny that Serfs Up! is something very special. No longer is unadulterated music malevolence Fat White Family’s stock in trade; this is cultivated music for the head, the heart. For tomorrow’s unborn children.

Serfs Up! will be available on CD (WIGCD401), standard vinyl (WIGLP401), Dom Mart exclusive vinyl (12” heavyweight transparent red vinyl with fold out poster – WIGLP401XM) and via digital download (WIG401D).  You can pre-order Serfs Up! HERE.