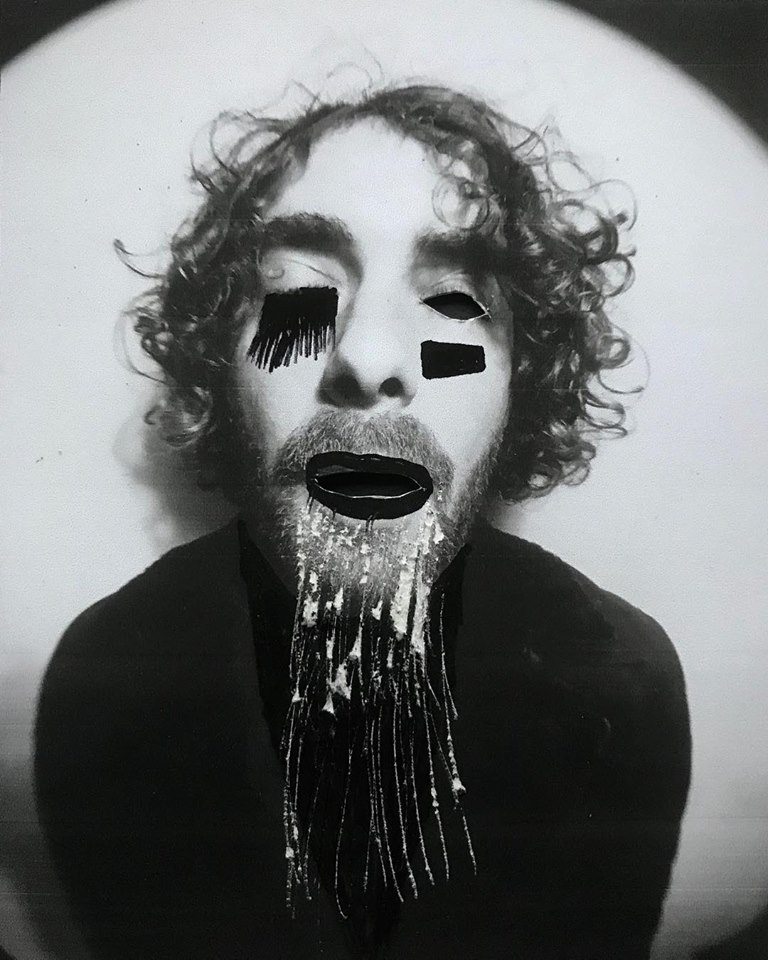 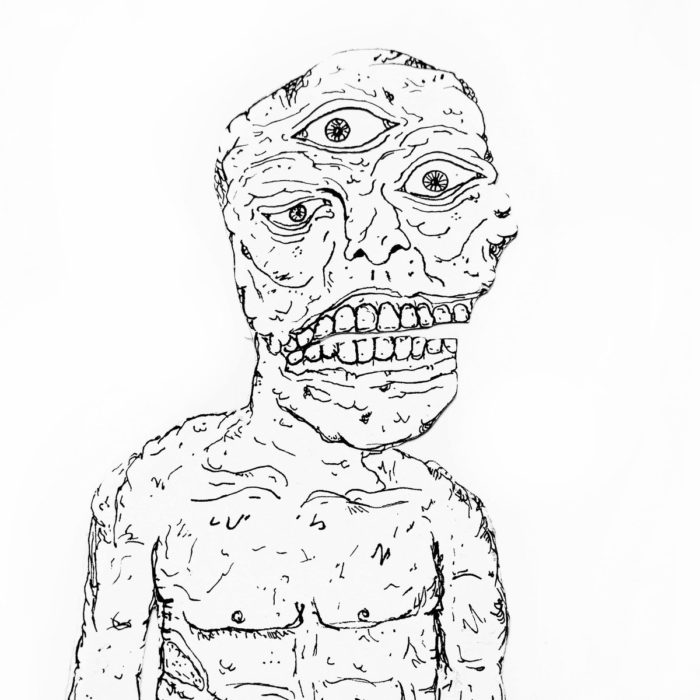 Isle of Wight conspiracy theory nutters make noise/punk/psych racket and try and sell it to an unsuspecting public on cassette! Ged Babey puts on a tin foil hat and ear-plugs but is still seduced…

A new phenomenon an epidemic ‘You are living in a giant enclosed system’. A conspiracy that swallows all conspiracy theories whole”  Is it an epidemic of paranoid cynicism?  Is our global mental health failing us?

Make sure the youth is brainwashed….  (Life’s Political) 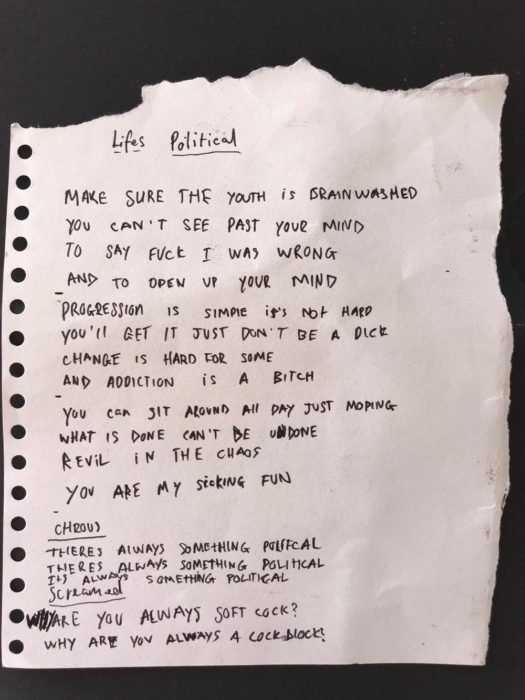 I have met this man (singer/guitarist) ‘Puke’ once.  He has so many pseudonyms and anagrams of his name I forget what he’s really called.  Luke I think.  He has been in a different band every couple of years, due to circumstances, people moving away, shit like that.  He was in Spaff Tits (no idea what that means), Quim Reaper  ( yeah, very un-PC but just to wind people up) and this year – he  has formed the two man Fat Earthers.   His mate Kyle plays drums. 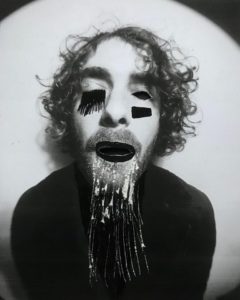 It’s a primal racket that sounds like an early Sub-Pop band playing Spiral Scratch on shit-loads of drugs.

You have to remember that David Icke lives on the Isle of Wight and it is full of insane people and some great bands  – like Bullybones, Grade Two and the Orders. ( I am allowed to insult people from the Island – my mum was born there – I have Wight Blood!)

There are five songs on the EP the titles of which are pretty self explanatory.  Game Is Rigged, Washing Up, Suicide Bomber, I Heard You’re Still Insane and Life’s Political.  The same old Boredom, Alienation and Despair  coupled with Anger As An Energy,  Nihilism and Self-Annihilation and feeding off ADHD, speed psychosis, short attention span and low boredom threshold. 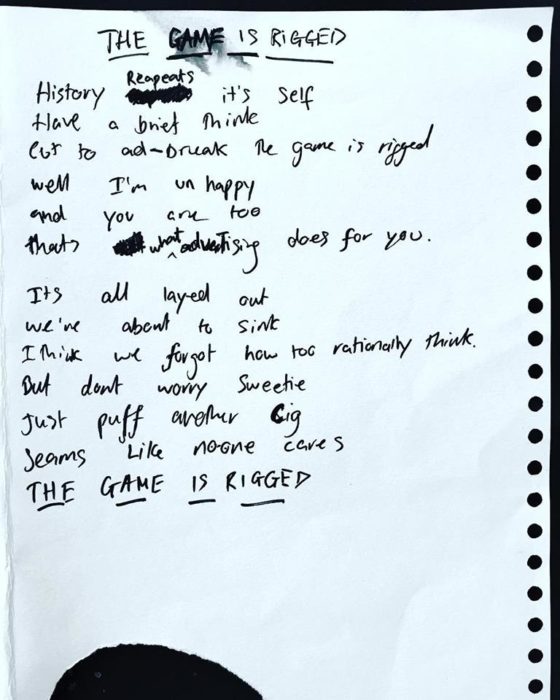 Is it nihilistic psychedelia, or is it psychedelic nihilism?  Is it a call to arms or is the message, give up and get wasted and fuck the lot of them.  Or is it just a soundtrack to smashing your room up?

I really don’t know.  It’s just a brilliant intuitive set of songs capturing the sound of being pissed off and not giving a fuck.  Music which will sell 20 physical copies worldwide but is the essence of punk rock, free expression and the sound of the world imploding captured on a flimsy tape in a plastic cassette.