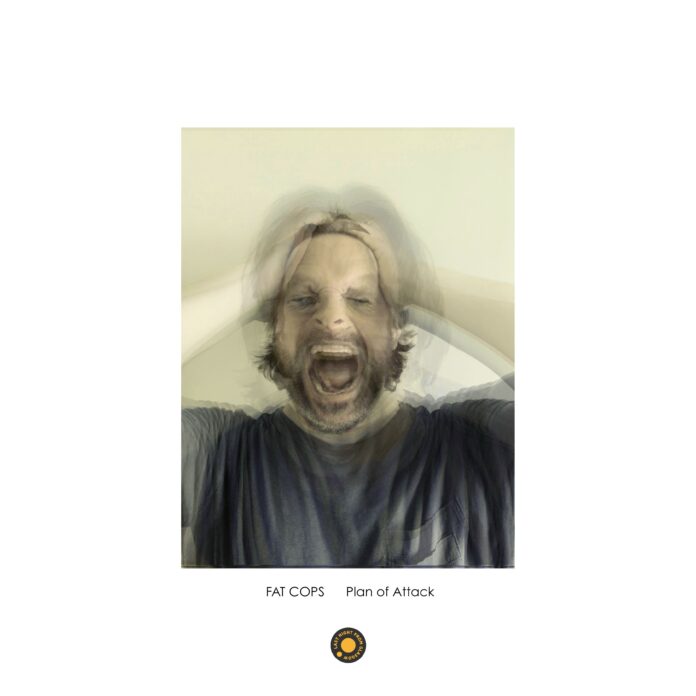 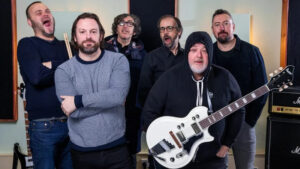 “Fat Cops released their debut album in 2019 to cries of “Really?” “Who You Say?” and “That’s Not Half Bad”, thus,we are delighted to announce that we have agreed a suspended 2 record deal with a digital probationary period.We shall release 4 singles in 2021 and collect them all together in one lovely collectors vinyl EP in early 2022 before then moving on to release their second album later in the same year.”

The first new fruits of the bands labours reveals a song with an alluring laidback groove laden with lush west coast styled harmonies, complete with pleading mid song break to Susannah… Couple this with an intriguing retro video fearing a dapper Chris Deerin, complete with 50s style mic, fronting old, mainly back and white, TV and home video clips and you’ve got a perfect start to this joint venture.

”Live shows and videos will follow shortly – we promise!”