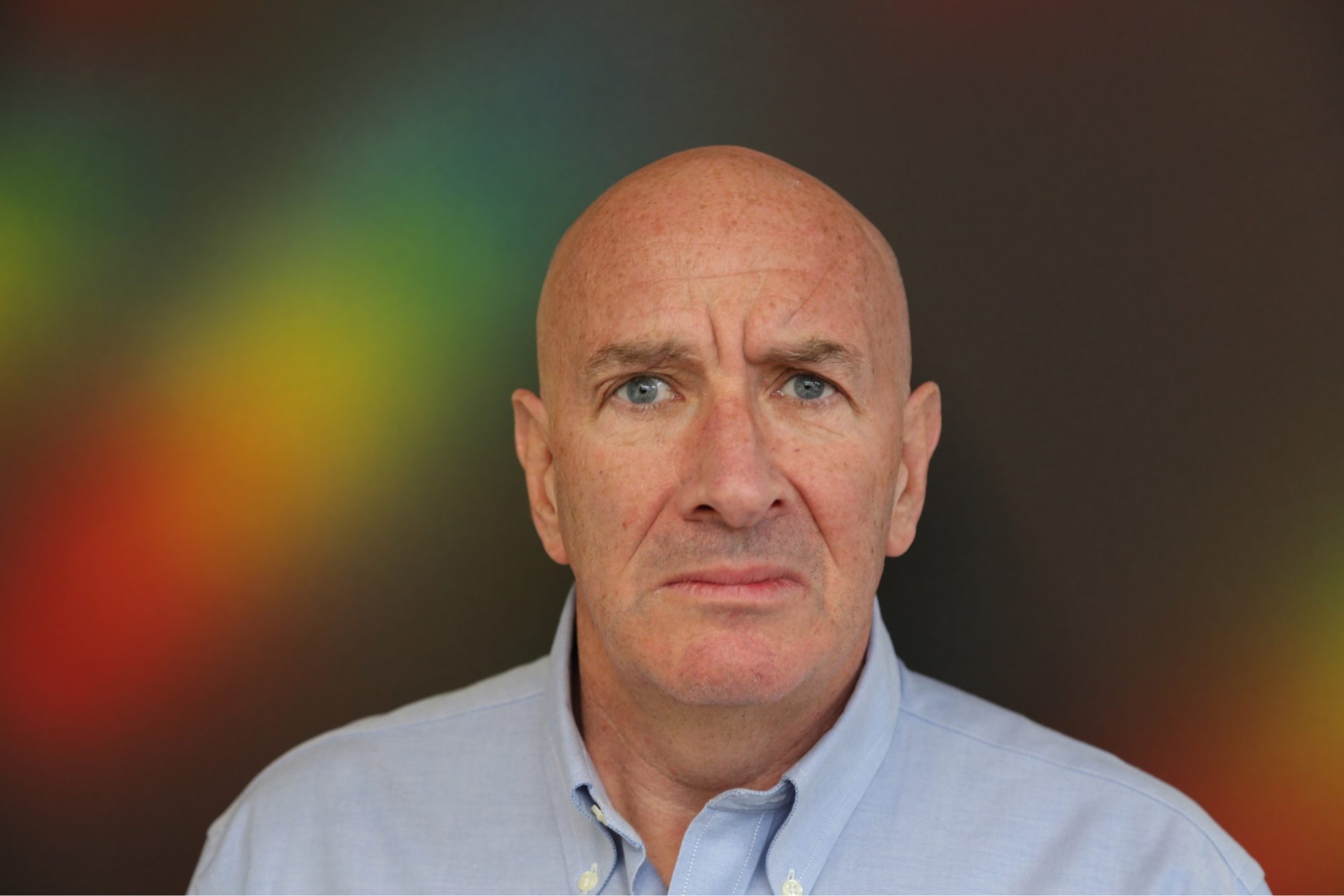 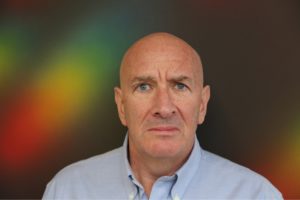 Comedian and actor, Simon Day, is currently touring his brand new show around the UK.

Before he hit the road with the first one man show that he has performed for many years, “Simon Day In Character” that will showcase a range of Simon’s best loved characters from stage and screen, brought together for the very first time, the star of The Fast Show and BBC’s hit TV show “Brian Pern: A Life In Rock” gave us his top ten favourite albums.

The tour dates are as follows…

CURTIS MAYFIELD – SUPERFLY
The arrangements, the songs and the depth of feeling in their lyrics keep me returning to this record .It’s funky and deep. A stone cold classic.

THE TEARDROP EXPLODES – KILAMANJARO
Was mad over this strange combination of warped paranoid lyrics and disco bass lines and chopping guitar, it just sounds so odd and fresh even now.

STEELY DAN – AJA
A masterpiece. Sadly passed Walter Becker and Donald Fagen’s short stories of haunted and frazzled hipsters eking out glided but damaged lives against the LA nightscape is as powerful as ever. The vocals inlaid into a beguiling and beautifully worked jazz rock score. Creatively it is perfect.

PINK FLOYD – RELICS
There is an innocence about the early Floyd stuff with Syd in charge –
English eccentricity, teacups, bike rides and girls viewed through convex glass.
Floyd beavered and bobbed around on this album and were never better.

MASSIVE ATTACK – BLUE LINES
How can I not put this in my top ten?
Changed the face of music, if you are my age and this is not in your top five
There is something wrong with you.

ROOTS MANUVA – BLEEDS
He invented British hip hop and he always delivers something different – reggae, soca, grime and much more. There is so much feeling on this album, it really does bleed and with this he stamped his authority on British music. Should have won the mercury prize

PETER GABRIEL – SO
Tribute to the man and his method that his album was such a crossover hit.
Listening to it now some of the tracks are resolutely uncommercial but it works.
Original and uplifting.

R.E.M.- AUTOMATIC FOR THE PEOPLE
Peak R.E.M. – phenomenal songs. They somehow manage to be extraordinary and and ordinary at the same time. I really connected with this album, as did millions of others.
Diverse and direct, played it yesterday.

MARVIN GAYE – MAGICAL VOICE
This meditation on pollution, racism and the States’ refusal to combat crime and poverty should be a drag, but Marvin’s heavenly voice and sumptuous arrangements lift this into cloud land. Simply wonderful.