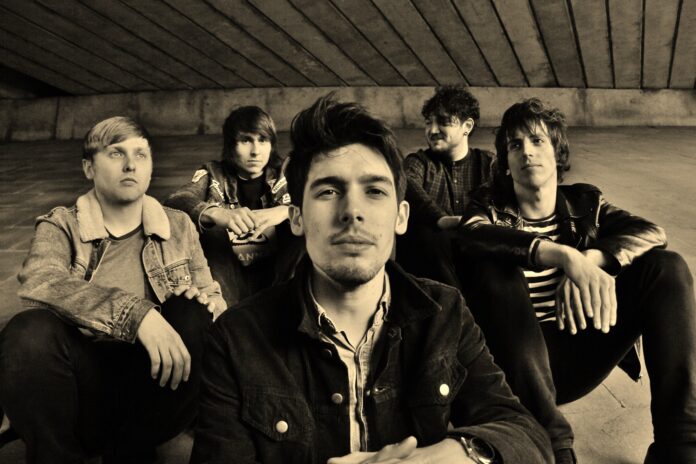 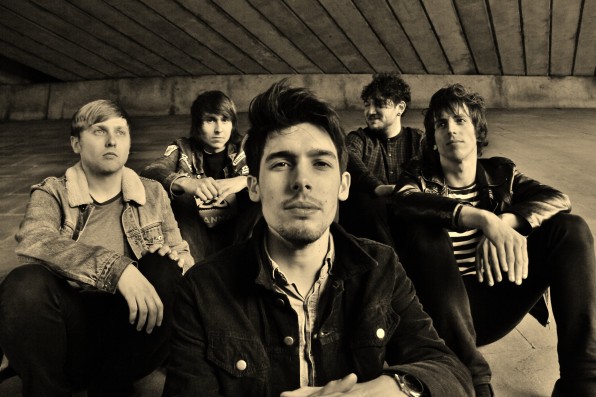 Fast rising Bolton band Two Weeks Running have just announced that they’re releasing a brand new EP titled Human Nature on November 3rd via Martian Pop Records. The news is accompanied by a brand new video for the lead track of the album, Human Nature, which you can watch below.

Via the accompanying press release:

Following the release of single ‘Holy Ghost’ back in February, Two Weeks Running received national radio support from DJ’s such as XFM’s John Kennedy and Ian Camfield, BBC Manchester and Lancashire Introducing, as well as making the Absolute Radio playlist as one of Geoff Lloyds’ ‘Unknown Pleasures’. The band were also featured as Artrocker’s ‘New Blood’ as well as being supported by XFM’s associated partner – ‘This Feeling” clubnight. Their live shows have become somewhat essential to witness. Their single launch in Manchester saw scenes of chaos, with a ram packed venue, crowd surfing and even footprints on the ceiling.
The Video for Holy Ghost saw the band pick up ‘Rock The House Best Music Video’ award where they had to collect their award in person at the Houses Of Parliament.

The ‘Human Nature’ EP will be released on Monday 3rd November, 2014 on Martian Pop Records. Pre-order it on iTunes now: itunes.apple.com/gb/album/human-nature-ep/id927589056.