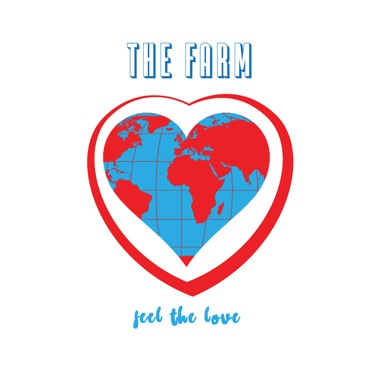 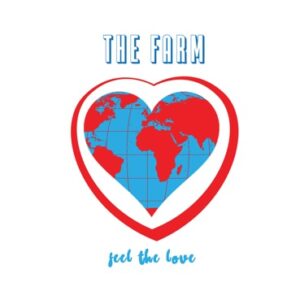 Liverpool band The Farm who scored a number one album and several big hits back in the days of baggy have returned. The band who still play a sharp protest pop were the driving force behind the legendary Justice for the 96 tour which highlighted the Hillsborough injustice with song and dance and a welcome return to the stage for Mick Jones.

Since then they have been surprising themselves with great reactions at festivals and have recorded their first new material for decades.

They will be releasing new music for the first time in over two decades through pledgemusic.com – it will be available from February 2nd via :

Founding member, Peter Hooton said –
We’ve decided to release new music now for a few reasons. Firstly, we’ve been playing festivals for a few years and nearly everyone we meet always asks the same question, ‘when are you going to release some new material?’ We recently started playing a new song ‘Feel The Love’ and it was going down brilliantly so we thought let’s get in the studio and record it. The song is about unity and love and is a counter to all the hatred and division we see around us on a daily basis. It’s loosely based on an encounter with legendary DJ Harvey who we met in Ibiza many years ago. He invited us to a get together on a mountain after we played at the Ku Club on the island, urging us to ‘feel the love.’ His positive attitude had a profound effect on us all and his words just stuck in my mind as we just followed him to this beautiful mountain in the middle of nowhere. Also I’m fed up of all the negativity and hatred especially in the press and on social media that is causing so much division so just wanted to sing about a more powerful emotion. Hopefully people will get behind the message and spread the message – FEEL THE LOVE!