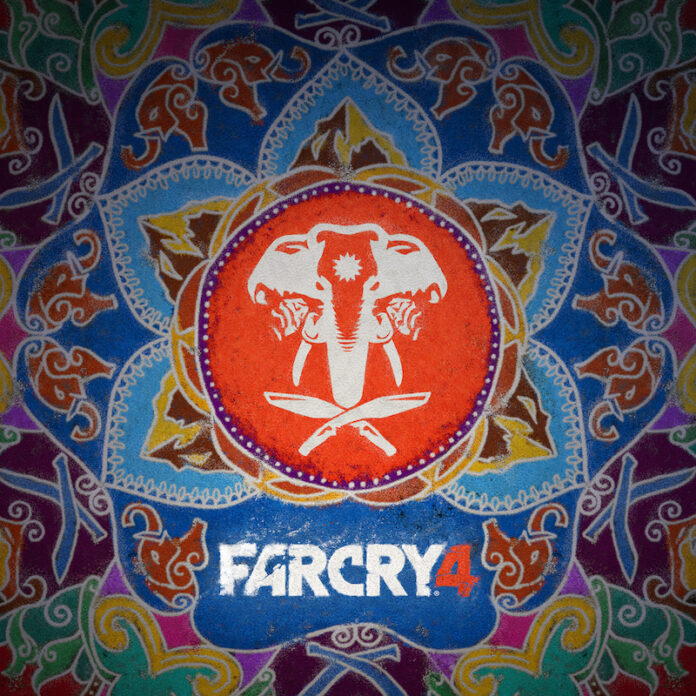 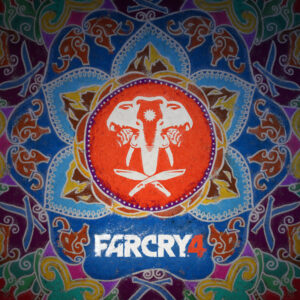 Bristol based label Invada Records have announced that they are once again working with acclaimed composer Cliff Martinez whom they have previously worked with on the critically acclaimed Drive and Solaris soundtracks.

Far Cry 4 (Ubisoft) will by Martinez’ first foray into the world of computer game scoring and will be released on a double CD which contains forty five minutes of bonus material not included on the digital release with a limited edition vinyl set for release early next year.

“Ubisoft are not only a huge company in the video game world, they put huge emphasis on the soundtrack to their games – the fact they’ve brought in Cliff to score FC4 shows the lengths they go to to deliver a real top-notch overall product.

“We’re pleased to further develop our relationship with Cliff Martinez, whose work continues to astound us at every turn.”

Cliff Martinez’s soundtrack to FAR CRY 4 will be released by Invada on December 2nd and is  available to pre-order from Invada Records website.