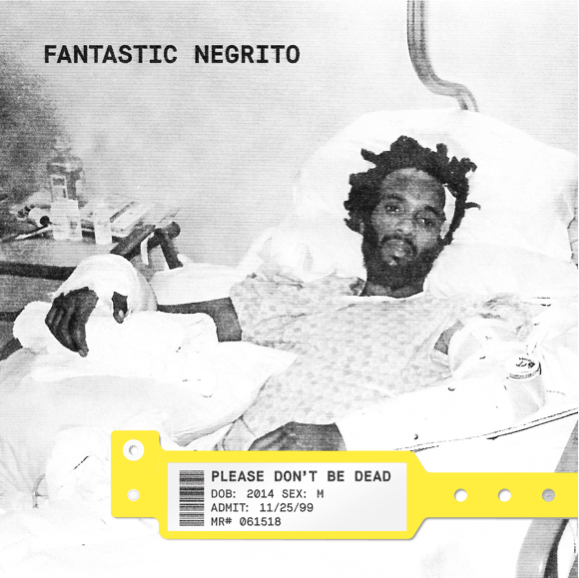 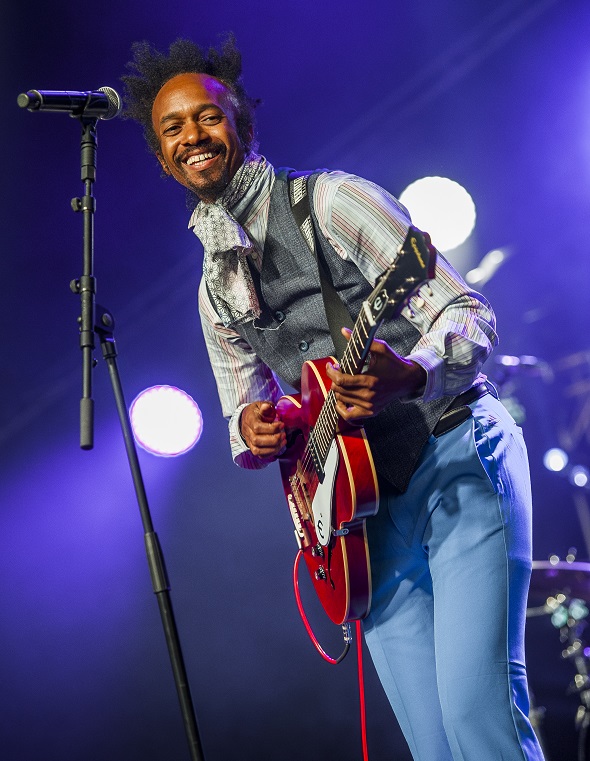 Bloody hell – this is one piece of news worth getting stoked about. Ever since he took the main stage by the scruff of the neck, chilled out by being possibly the coolest looking dude ever at the MOJO signing tent and  made women swoon at the 2017 Cambridge Folk Festival (photo by Mike Ainscoe), Fantasic Negrito has been on the Louder radar.

On Friday 15 June  via Cooking Vinyl and Blackball Universe he releases Please Don’t Be Dead. It follows 2016’s Grammy Award-winning The Last Days Of Oakland  and comes  heralded by the lead track, Plastic Hamburgers, out now.

There’s a  desperation and an urgency in the new songs and for anyone who ever felt like it was over yet hoped it wasn’t, this is your music.
“I wrote this album because I fear for the life of my black son,” said Negrito. “I fear for the lives of my daughters. I am uncertain about what kind of future they will face. Will someone shoot up their school? Will they become addicted to prescription pills? Will they wind up on the street, sleeping under freeways and overpasses? Will the police murder my son? I came up with the name Please Don’t Be Dead because I felt like we’d lost our way as a society — and I know what happens when you chase the wrong things. It’s the story of my life.”

“With ‘Plastic Hamburgers’ I wanted to come out swinging,” added Negrito. “With everything happening in the world, I wanted to take it head on. Addiction, guns, censorship, over-consumption. I wanted people to feel like this is our song, our rallying cry: lets tear down the walls that separate us and face who we really are.”

Fantastic Negrito will tour Europe in May and June, including five UK dates, before returning to the US for an album release event at the historic Fillmore in San Francisco. For updates and more, please visit www.fantasticnegrito.com/tour

He’s also on  Twitter and you can listen on Soundcloud