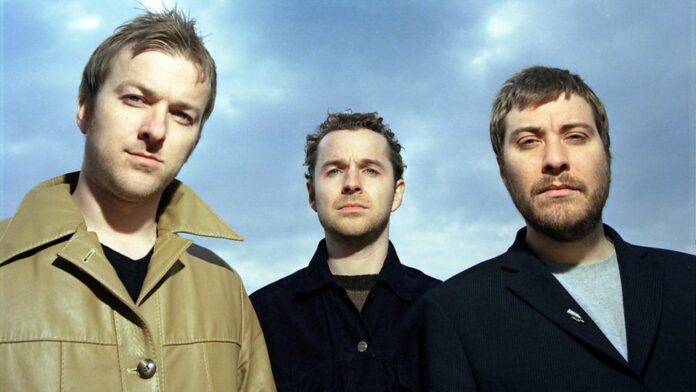 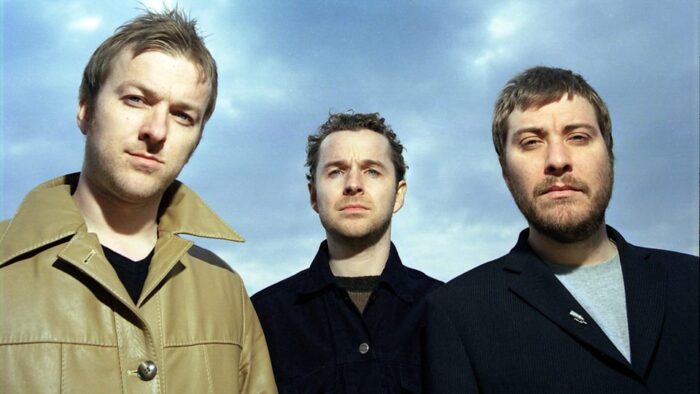 Lost Covers – A Tribute to the music of Doves is a public initiative to support the band in the time of crisis.

After their 10-year hiatus, the band released a new album Universal Want and started preparing for a UK tour. In October 2021, Doves suddenly announced the cancellation of all shows in the immediate future due to mental health issues affecting the lead singer Jimi Goodwin.

In response to this news, fans of Doves joined forces to create a compilation of covers. “Thanks to social media I reached out to fans to come forward and record a cover of their favourite Doves song”, says Chris Kelly, lead sponsor for the project. “From a shortlist, each suitable recording would become part of an album that could be downloaded in return for a donation to Mental Health UK. The response was overwhelming and incredibly heartening as fans from across the world came forward.”

Fans will be able to download the album from 29 April to coincide with 20th anniversary of Doves second album, The Last Broadcast.

The compilation will be available as a digital release on the project’s website. There will be an option to donate money on the Just Giving page, which will be directly transferred to Mental Health UK.