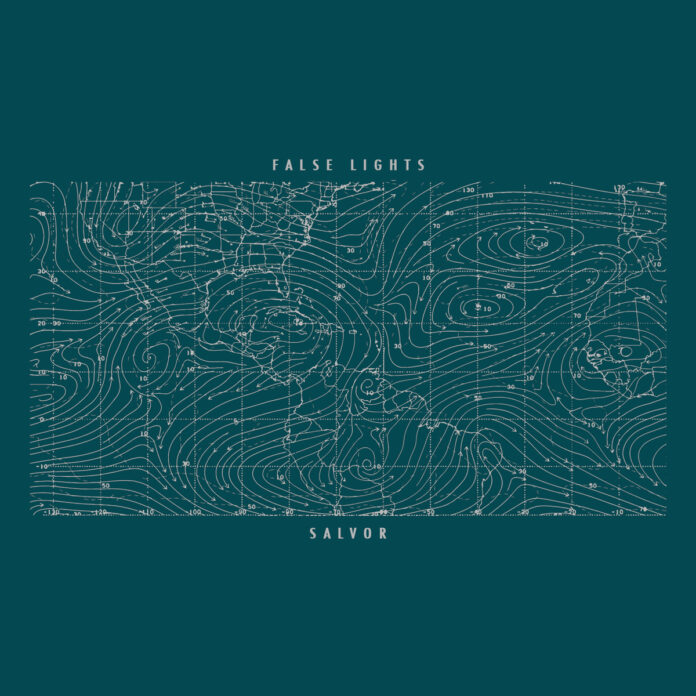 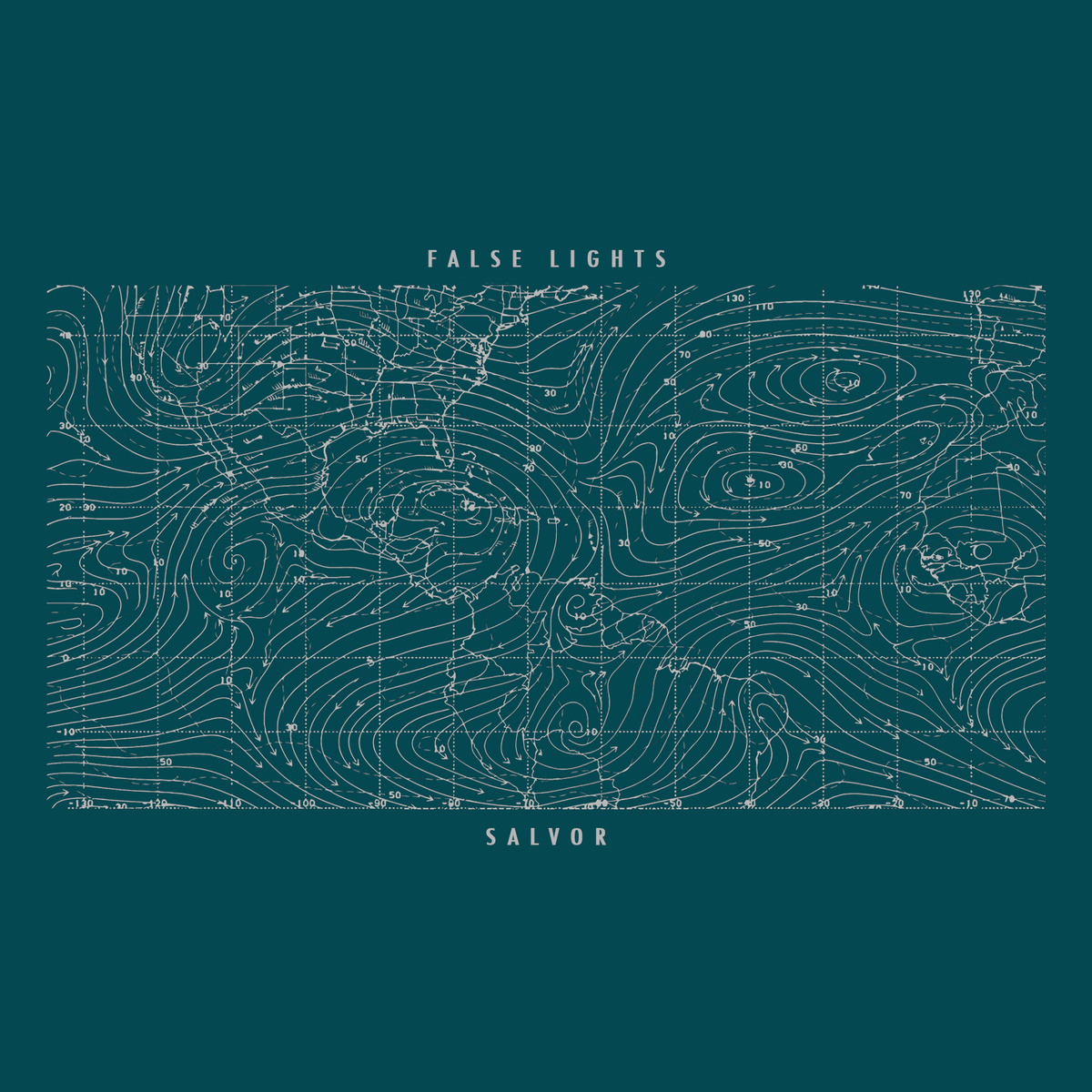 As hotly anticipated in folk music circles as a really, really hot thing, False Lights released their debut album a couple of months ago. Here, Mike Ainscoe belatedly reviews it.

Conversations in late night bars during late night drinks can often end up spiralling out of control and leading nowhere. Not so the case when two of folk music’s most popular and acclaimed contemporary musicians, Jim Moray and Sam Carter, formulated the notion of putting together a loud guitar-based band to play traditional English songs and tunes.

It’s hardly an original notion of course – ask Fairport Convention and their peers, but is warmly welcomed nonetheless. In contrast to Moray and Carter’s solo work, False Lights comes wrapped in the spirit of the late sixties folk rock revolution and stands as a remotely unconventional boundary nudging record. Stand by for what they have described as: “Folk – loud, electric folk”.

False Lights boasts a line up featuring not only the talents of Carter and Moray, but a bit of a six piece folk dream team. There’s Nick Cooke from Kate Rusby’s band on melodeon along with fiddler Tom Moore (Moore, Moss & Rutter), John Thorne from Lamb on bass and Sam Carter’s long standing drummer, Sam Nadal.

As a matter of interest, the band took their name and the album title from Bella Bathurst’s 2005 novel ‘The Wreckers’ – a band of brigands or group of maverick folksters who are challenging the norm and whether or not they are salvagers or rescuers of folk music, grabbing its riches for their own means is irrelevant.

Going a bit retro following the lead of the sixties hippy ideal of heading back to the country – a week in a log cabin in Lincolnshire in this case – saw the album come together, the appetite duly whetted in late 2014 with the band’s live debut at the Folk East Festival and four tracks previewed on a pre-album EP (on 10” blue vinyl at that!). Letting the glorious noise which is ‘Crossing The Bar’ – an inspirational musical odyssey which goes from Sunday chapel organ to a joyous brass and drums driven celebration all accompanying words by Tennyson and set to music by Rani Arbo – go out before the album certainly was a masterstroke. Although there may be the feeling that there’s nothing else on ‘Salvor’ which touches this closing track in terms of an uplifting and emotionally moment, there’s still plenty of songs and moments to savour.

Taking song whose origins are all based on the traditional and given the Carter/Moray splash of colour in their arrangements, the well established and mined ‘The Wife Of Ushers Well’ is a sombre opener but within a few minutes, the drums have kicked in and the template is set. And what a difference drums make to folk music, perhaps the one instrument in the band which transforms the arrangements and although absent from ‘How Can I Keep From Singing’, the more simple arrangement and strength of the harmonies carry the song.

While ‘The Charlesworth Hornpipe’ is a more conventional folk-styled tune and will go some way towards pacifying the folk police, it’s possibly Jim Morays’s soft tones and a gorgeous melody on ‘Tyne Of Harrow’ which might be the one song which opens up the commercial floodgates and gateway to mass appeal. On the other hand, ‘Skewball’ emerges on a wave of feedback and a new wave of folk rock and is positively aggressive, backing up the aim to create folk songs you can jump around to and produce a strand of folk music which is cool, contemporary and given a thorough shaking by the neck.

With ‘Salvor’, Carter, Moray et al have dusted off a long established genre and given a spanking new shine to the folk rock identity. It’s like throwing off the dustsheets and rediscovering a rather splendid artefact which is just as relevant as it ever was. Using their aforementioned false lights theory they grab the attention and lull in the wary before hitting them with a boisterous onslaught with this genre testing celebration.

You can find False Lights on the interwebs here: falselights.co.uk. They are also on Facebook  and tweet as @falselightsfolk.

All words  by Mike Ainscoe. You can find more of Mike’s writing on Louder Than War at his author’s archive and his website. is www.michaelainscoephotography.co.uk.