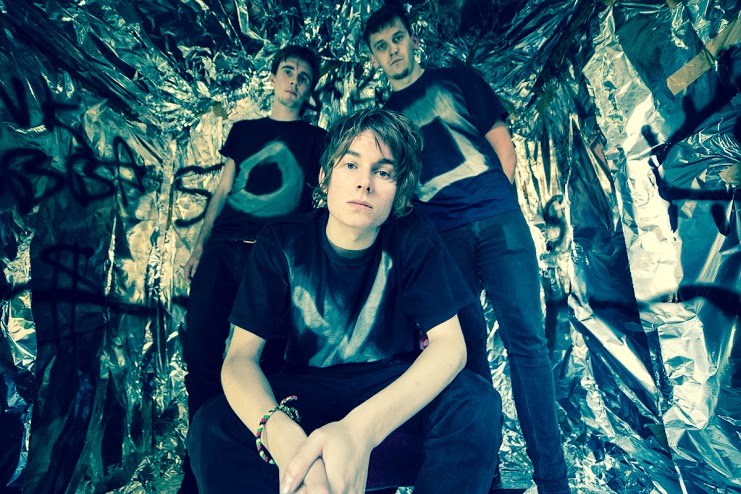 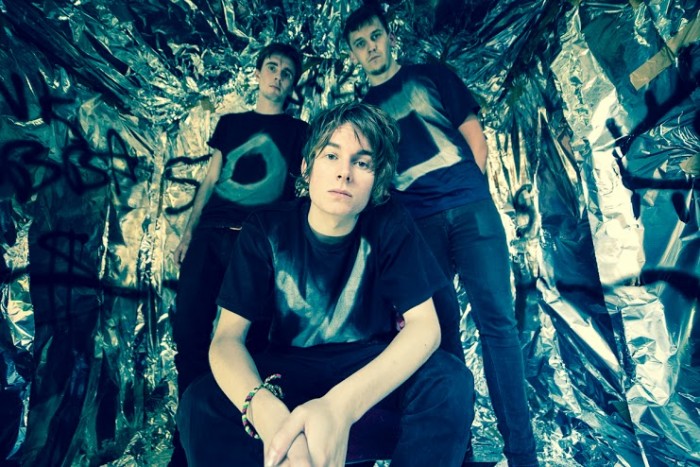 When 25 Hour Convenience Store unleashed The Jacques on to the world at the start of the year, people sat up and took notice. Coming from the label owned by Libertines’ stickman, Gary Powell, it was unsurprising that the band, as fresh-faced as they were, drank from a similar pool of hedonistic indie oikishness that The Libertines did. And now it seems, almost exactly a year later, 25 Hour Convenience Store have gone and done it again.

Whilst not sounding too dissimilar to their label-mates, False Heads fall somewhere in between the warped musings of Frank Black, and the pop-sensibilities of the Buzzcocks. The result is a grunge-punk hybrid that, somewhat bizarrely, sounds every bit as contemporary as it does nostalgic. That said, whilst earlier cuts from the band exemplify such a snotty hybrid, the band’s latest effort, Steal and Cheat, feels like it’s taken a somewhat different direction. The grungey scuzziness of previous recordings has been dialled back in favour an upbeat garage punk vibe that more than flirts with ’00s indie. As such, it’s easy to see why Steal and Cheat is the band’s first release for the label, as it’s a perfect match for an already impressive roster. Whether this means that False Heads are likely to head in a somewhat more radio friendly direction than their previous tracks remains to be seen, but one thing’s certain, and that there’s a lot more snottiness to come.

In depth interview with the late Alan Merrill (The Arrows) who...

Listen to This! East Kilbride’s Neon Terrier Let’s The Summer In...

LISTEN! Gavin Martin new single ‘The Pistols Of Sex’ : ‘a...

New Artist of the Day: No Hot Ashes

November 17, 2014
We use cookies to ensure that we give you the best experience on our website. If you continue to use this site we will assume that you are happy with it.Ok