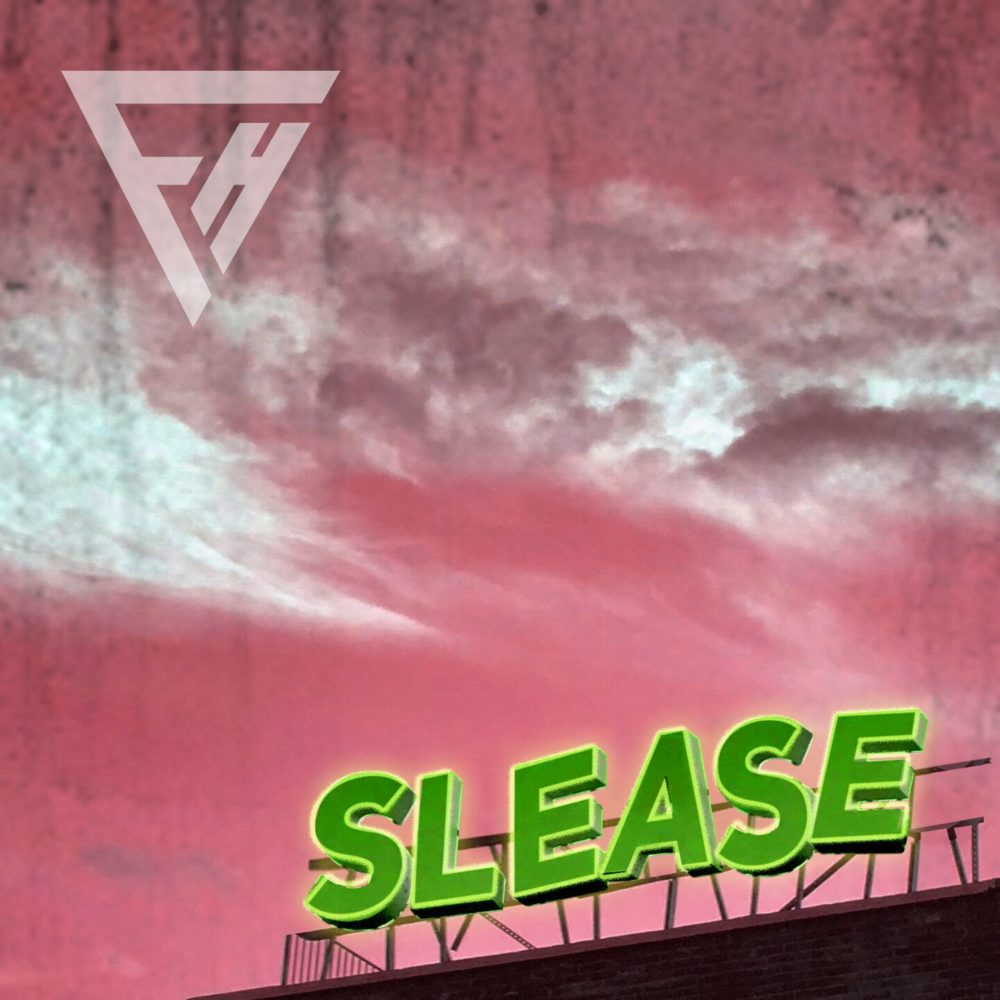 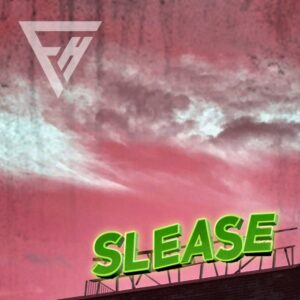 Louder Than War favourites and all around wholesome chaps False Heads return with their latest single Slease. Dave Beech reviews.

Having enjoyed a 2018 that saw them release their acclaimed Less Is Better EP, undertake a mammoth tour of the UK and Europe in support of said record, all while still finding the time to be pissed off at just about everything (and justifiably so) going on in the world, it’s understandable that London’s False Heads have started 2019 fairly innocuously.

Far from appreciating any sort of R&R however, the trio have been holed up in the studio laying the groundwork for their debut album. While there’s still some way to go until we can get our hands on that, everyone’s favourite gutterpups have gifted us with ‘Slease’- three minutes of abrasive and anarchic garage punk that’s just as vital as it sounds.

“The song is really about being in a terrible mental state and everyone chipping in whether you want them to or not.” Explains frontman Luke Griffiths “It’s also about being okay with that state and revelling in it, which is never really a good thing”

For anyone that’s already familiar with False Heads, that the band should be so frank in their song writing won’t come as a surprise, with previous singles taking unapologetically taking aim at the media, politics, and just about anything else they deem worthy. What may come as a surprise, however, is that ‘Slease’ feels like the band once again taking things up a notch.

Exploding with a bed of Black Flag-esque bass and equally uncompromising percussion, it’s instantly recognisable as False Heads, just with their ire and animosity cranked up to 11. Even the high-pitched backing harmony from drummer Barney Nash offers the track a Queens of the Stone Age sense of pop sensibility that, rather than feel at odds with what’s an otherwise relentless aural assault, provides an extra layer of depth to a track that’s as unyielding as it is cathartic.

Who would have that piss and vinegar would be so refreshing?