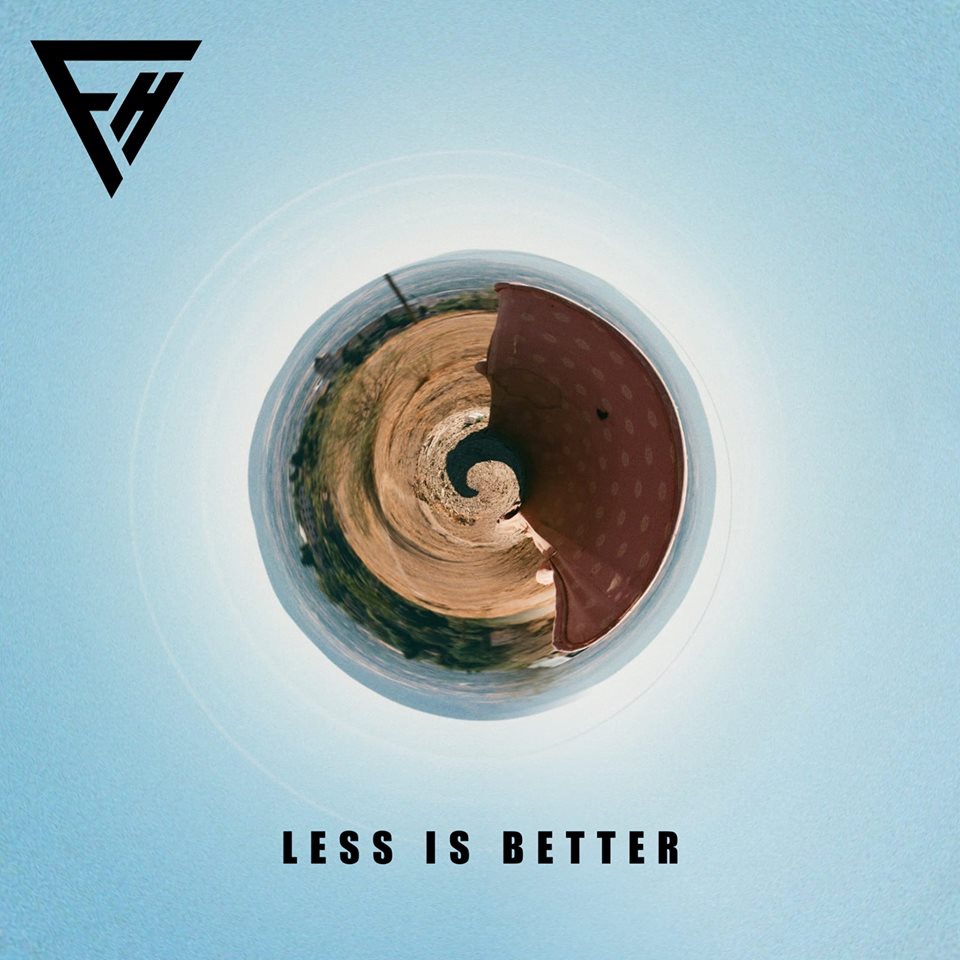 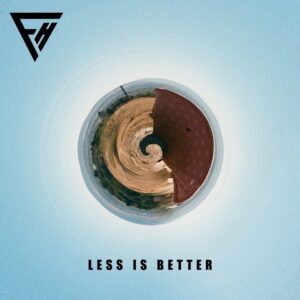 London snot-poppers False Heads return with an EP as gritty and as uncompromising as the band themselves. Louder Than War’s Dave Beech reviews.

We’re not saying that False Heads are that driving force that will galvanise our country’s youth, but they are just about the only band around staying true to their principles, their roots and their politics, and they aren’t afraid to tell people how it is, or of who they piss off in the process. And that’s as close to true spirit of punk as one can find at the moment.

While much of the country’s current punk bands seem preoccupied with posturing and trying to be clever, False Heads have always offset their airs and graces and gone straight for the jugular; more rusty chainsaw than finely honed sabre. That’s no bad thing however, and their latest EP Less Is Better is the perfect introduction to such an acerbic aesthetic.

Made up of two tracks that will be familiar to established fans, and two new cuts that fit effortlessly in to the band’s gnarled and gritty canon, Less Is Better is an uncompromising statement of intent, and while those previously released tracks (Yellow and Retina respectively) are gargantuan slabs of contemporary punk in their own right, it’s the newer material that really shows not just how far the band have come, but exactly where they’re going

Help Yourself, the most recently written track on offer, is the best example of this. Though still harbouring the same sense of freneticism and the same piss and vinegar lyricism the band have made a name for themselves with, there’s a sense of refinement, (at least as refined as False Heads get), a feeling of the band seriously upping their game in just about every aspect possible.

Of course, that doesn’t mean to say that Less Is Better is breaking any boundaries at least as far as the music goes. It doesn’t need to, nor does it set out to. What it does do however is solidify False Heads as one of the UK’s most vital and most visceral punk bands around at the moment. And while no-one is expecting them to single-handedly  energise the country’s youth in the same way bands like Crass or the Clash did, if there was one band whose spirit and vigour is strong enough and whose politics are accessible enough, then this is them. A vital release from one of the UK’s most important bands.