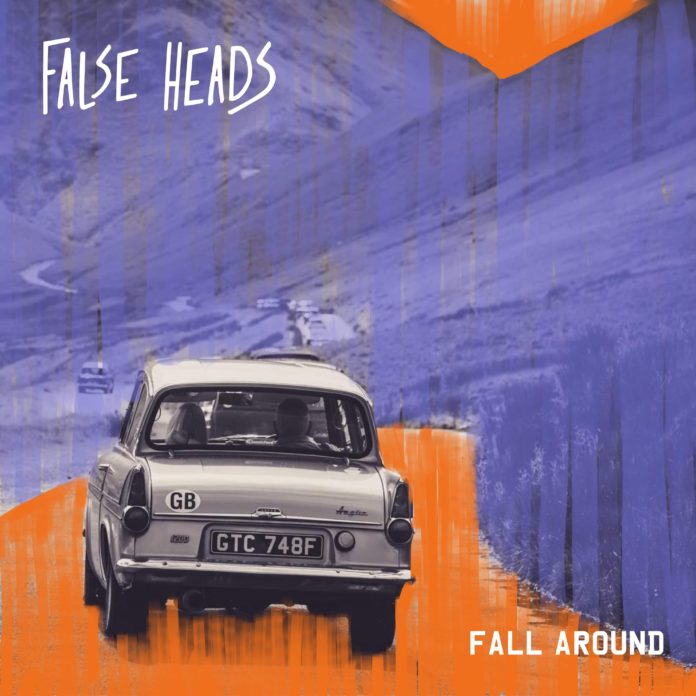 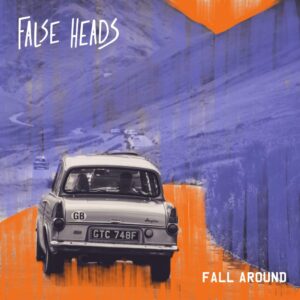 Louder Than War favourites False Heads return with the first taste of material from their forthcoming debut album.

As a music writer, you soon realise that there are bands you’ll come across in the early stages of their career that wholly resonate with you, whose music speaks to you in such a way that you find it entirely impossible not to write about them.

For this writer, False Heads are one of those bands. Debauched and debased, aggressive and uncompromising, the London-based trio have been giving the finger to the establishment since their inception way back in 2015, when they haven’t been putting out an almost constant stream of shit hot singles, of course.

The latest of which, Fall Around, is unmistakably False Heads. Chunky riffs and clattering drums form the backdrop over which Luke Griffiths snotty vocal is delivered with attitude and nonchalance in equal measure. What’s most interesting, however, is that this is the first taste of material from their highly anticipated debut album, and while all of the band’s trademarks are in place, it’s immediately evident that the band have mellowed somewhat; the production arguably the sleekest its ever been.

As such, Fall Around feels like a step not so much in a new direction, but taking a different route. The result is the still the same snarling punk that their fans have come to love, only its claws have been filed down and it’s not drinking as much.

Whether this is something that we’ll see from the whole album remains to be seen. It’s hard to imagine a full length from False Heads that doesn’t retain at least some of the youthful rebellion that characterised the material leading up to it. Especially given the current social and political climate. Either way, the fact remains that Fall Around is the perfect teaser for what’s to follow. And if this is the sound of False Heads mellowing with age, it just goes to show we can’t all be filled with piss and vinegar forever.