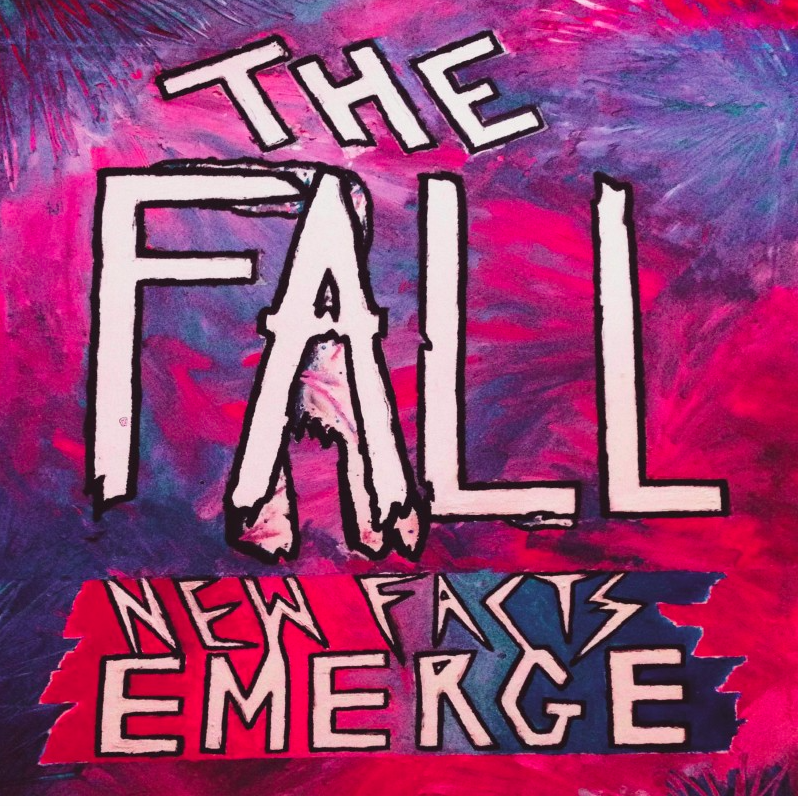 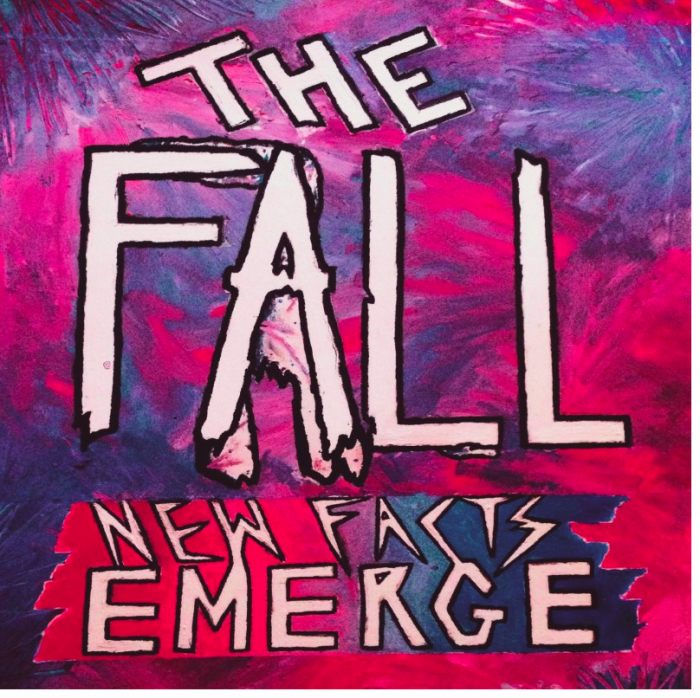 The Fall have announced details of their 32nd studio album and here’s a first look of how the limited edition 10″ double vinyl edition looks. Nice.

New Facts Emerge will be released on Cherry Red Records on July 28. The album was produced by Kieron Melling/Mark E. Smith and engineered by Ding.