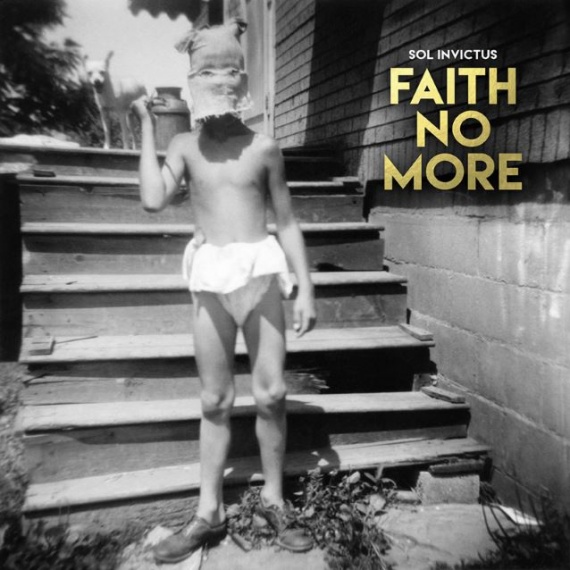 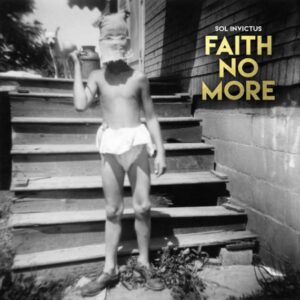 Rock titans, Faith No More, return with their first new long player since 1997. Is this a reunion to be excited about or is it just a watered down version of the bands previous highs? Simon Tucker finds out for LTW.

After a string of well-received reunion shows which saw the band tour the world, things went quiet again in the world of Faith No More. Many wondered if that was it, would that be the last we see or hear from one of the most influential rock bands of the past 30 years. If it was to be the last then they had bowed out gracefully, given fans the chance to see them one last time, or even the first time for those who were not able to see them the first time round. They’d made their money, they’d done it right and now they could go back to other projects knowing their work was complete.

It crept in slowly, funeral dirge and twisted glitch before in came THAT voice, semi-rapping demanding to “get that motherfucker on the phone” before soaring up and down with deep voice beauty. Yes it’s true, Faith No More were back with new material and blimey it was exciting.

Motherfucker just had to be the lead single. FNM’s warped humor, grandiose ideals and a sheer blatant disregard for how things are supposedly meant to be done were all there within its 3 1/2 minutes. It was good to have them back so now our attentions turned to the new album, their first since ’97. Would it be good? Has it been too long? Will their dark magic still affect us? Lets find out shall we.

Sol Invictus opens with the title track and what instantly hits you is the realisation that you are most certainly in the world of classic Faith No More. A world where rules really don’t apply as instead of bottling it and smacking you over the head with a “rocker” they instead opt to jazz-strut onto centre stage with Roddy Bottum’s piano as the conductor whilst the rest of the band flutter and orbit its hypnotic twirl. Then in he enters, summoning Waits and Cohen unable to remember “what God is mine” before the voice switches into that emotional peak that only he can reach in a modern rock world. I am of course talking about Mike Patton. The man with one of the most striking voices in modern music. Once heard never forgotten and every time it makes an appearance on this album you are left in awe and wonder at the sheer versatility and power of it.

That’s not to say that Sol Invictus is just the “Mike Patton Show” indeed it is quite the opposite, as every musician gets the chance to shine and the album really does feel like a pure, collaborative process. It also feels like a band who simply couldn’t give a fuck about what people want or expect from them. There is a relaxed calmness about the feel to this album which not to say its a laid back (easy like a) Sunday morning affair, in fact it’s an album seeped in darkness and intensity but it does feel like the band are really enjoying themselves in the studio fully refreshed and comfortable in their own skins.

It can be heard on the guitar-heavy (and second single) Superhero where we’re given the nod to unleash the inner demon and rock out, or on Separation Anxiety which harks back to Angel Dust and sounds like an amphetamine-injected Midlife Crisis.

Other highlights include the 6+ minutes of Matador in which Bill Gould’s bass is brought up front for a bow and sounds like a distant cousin of Little Annie & Baby Dee’s State Of Grace album and Black Friday which, with its acoustically driven verses, actually brings to mind Radiohead.

On first listen Sol Invictus may not seem like one of Faith No More’s best but give it a while and it will soon be fighting for a top five finish as a prime example of an album that grows in stature with each listen. Don’t rush to make judgement, or compare it to their previous works after a quick spin through its grooves. Play it again, then again, then again and I guarantee that soon you’ll be rejoicing in the world of Faith No More.

The Motherfuckers are BACK and they mean business.