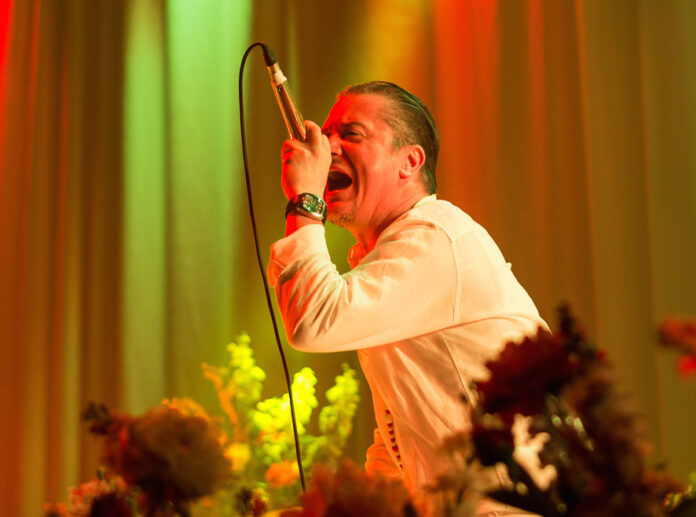 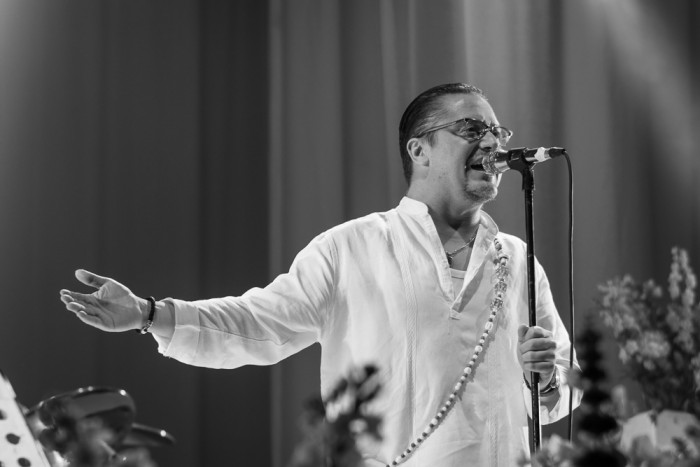 Last month rock titans Faith No More returned to the fray with their first new long player since 1997. Titled Sol Invictus and released through Reclamation Recordings / Ipecac Recordings it’s been picking up glowing reviews left, right and centre, with our own Simon Tucker concluding his review for us with the words “The Motherfuckers are BACK and they mean business.”

Reports from their live shows so far have been equally as impressive, not least their recent set at Download Festival which took place a few days after a short trip overseas, to, amongst other places, Slovakia, which is from where Louder Than War photographer Anna Raitl reports back with the photos you can see on this page. 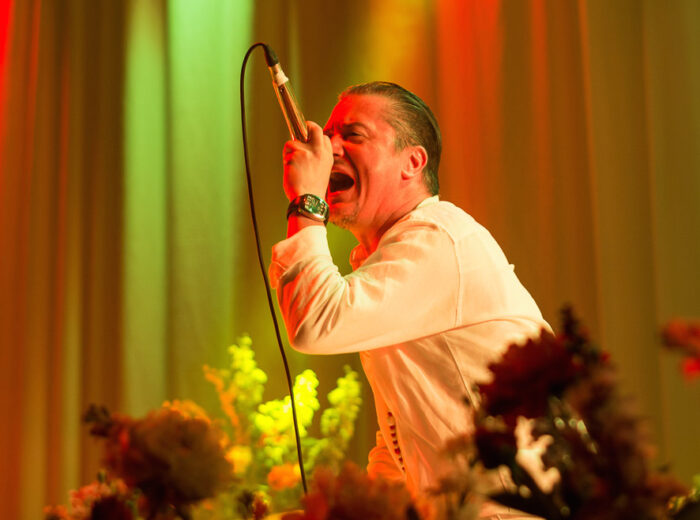 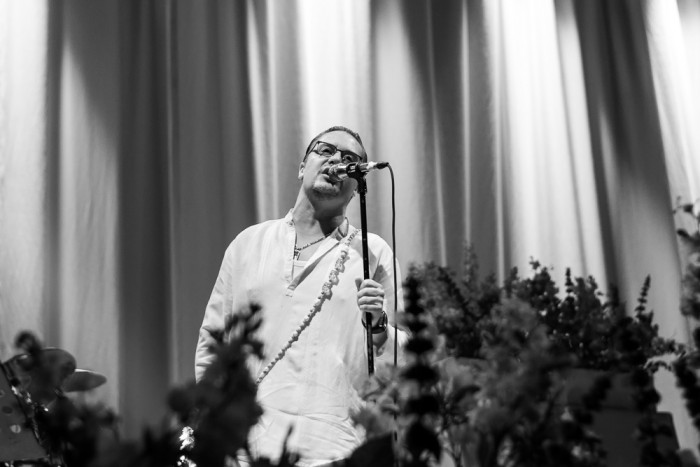 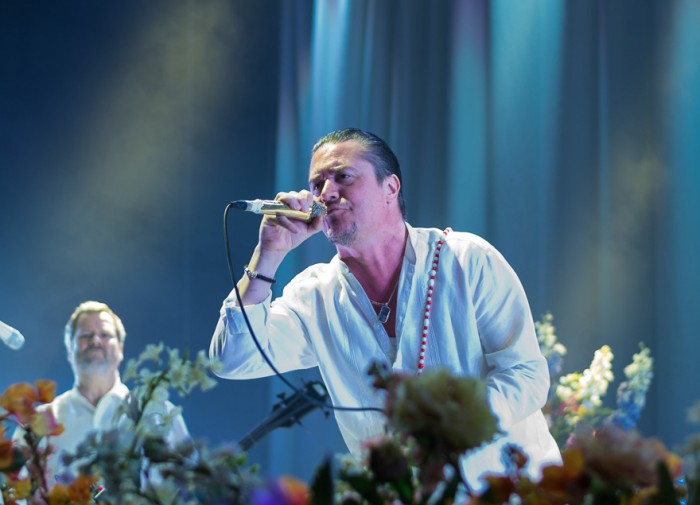 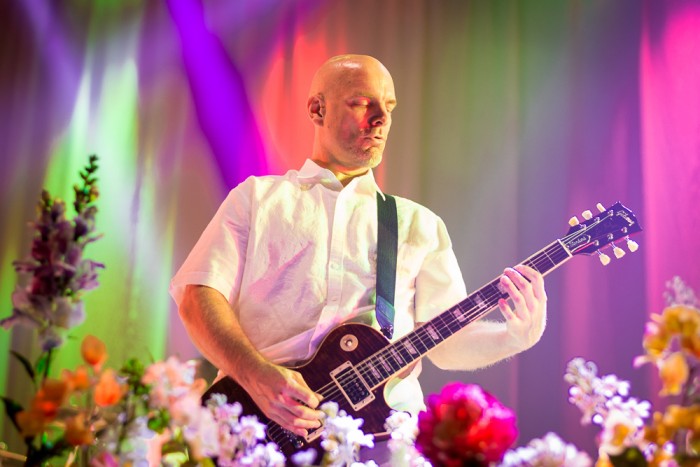 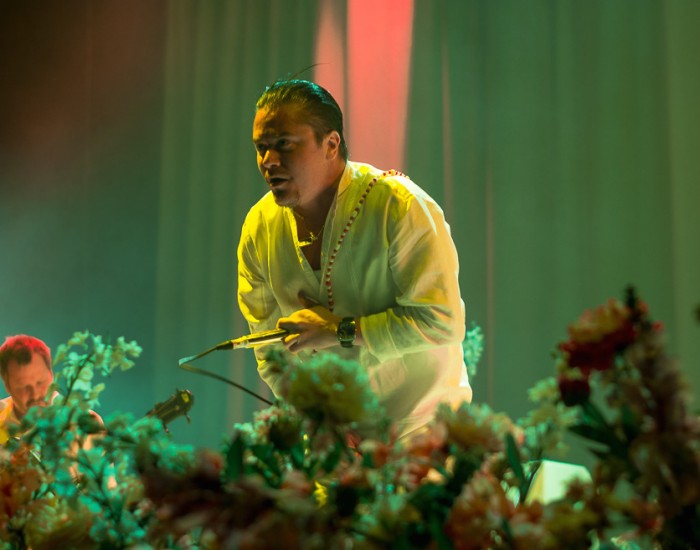 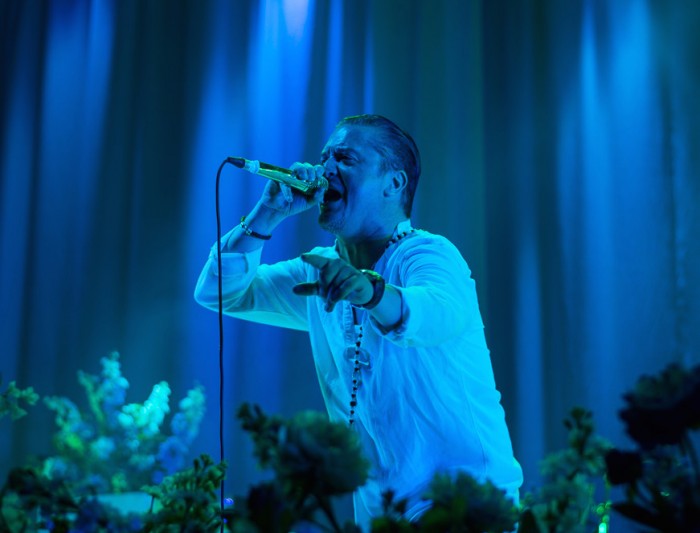 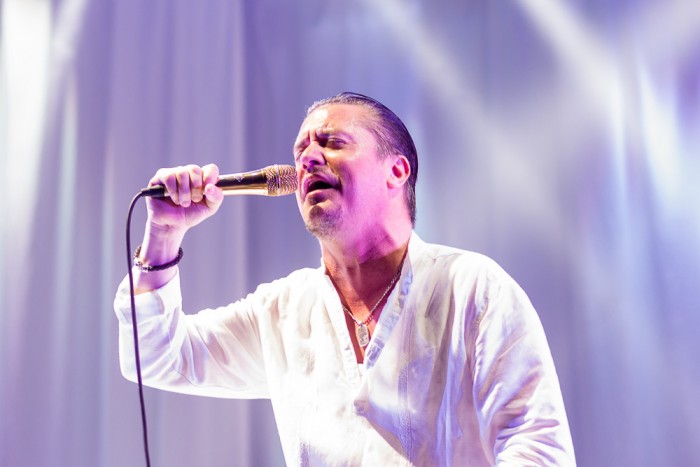 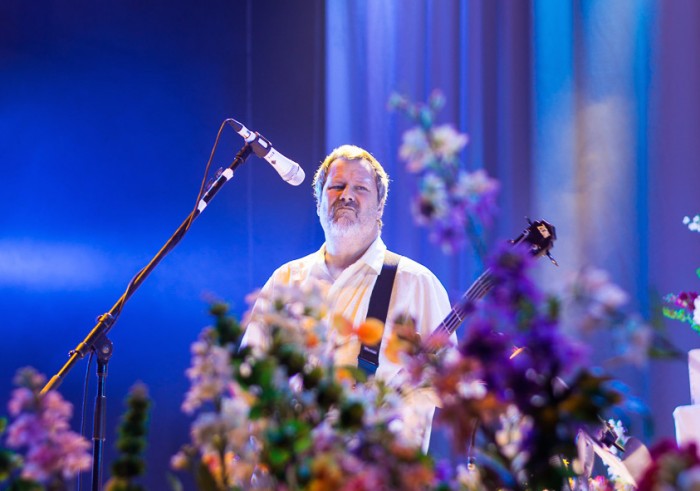 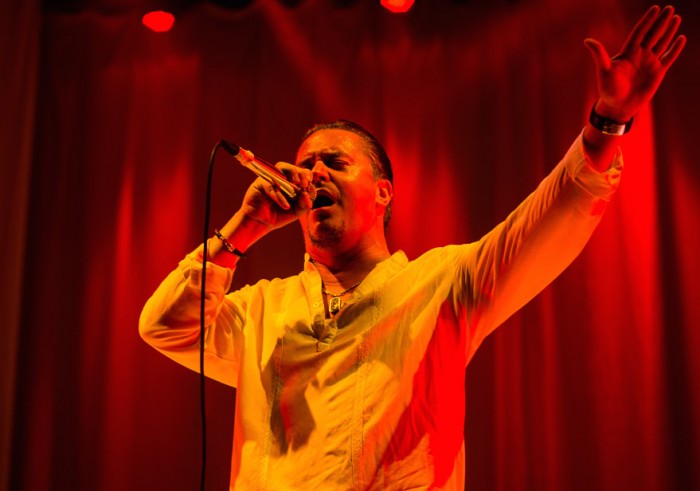 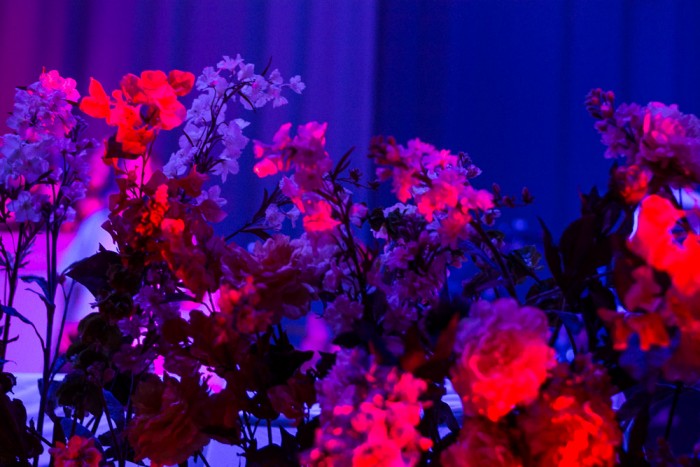 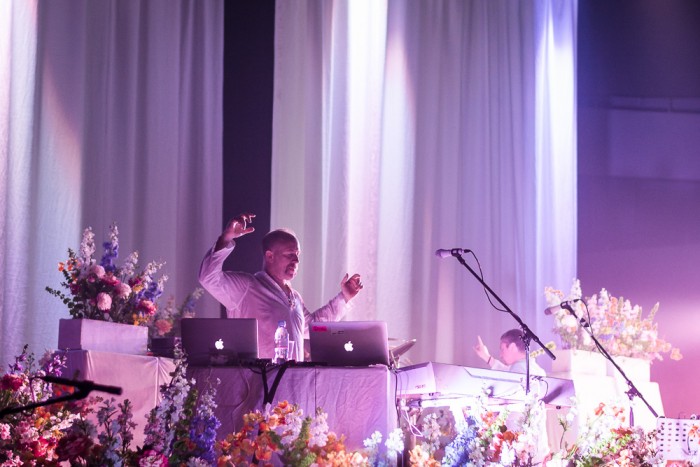 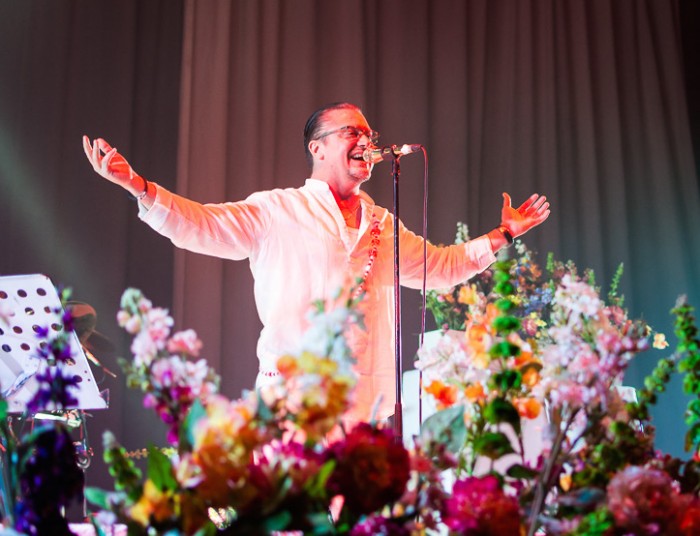 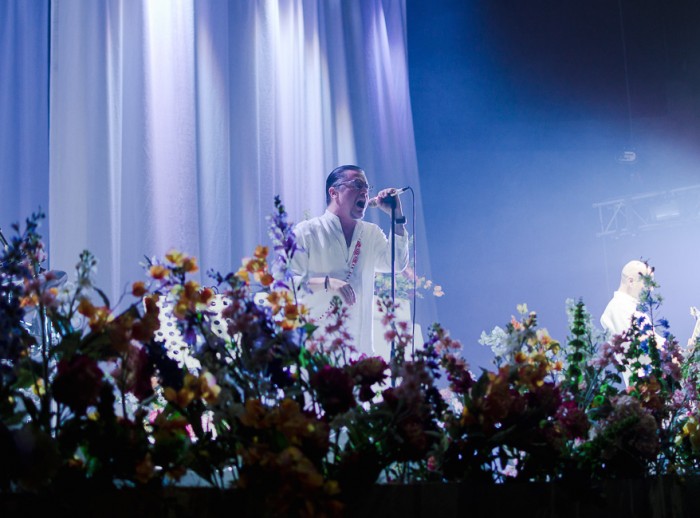 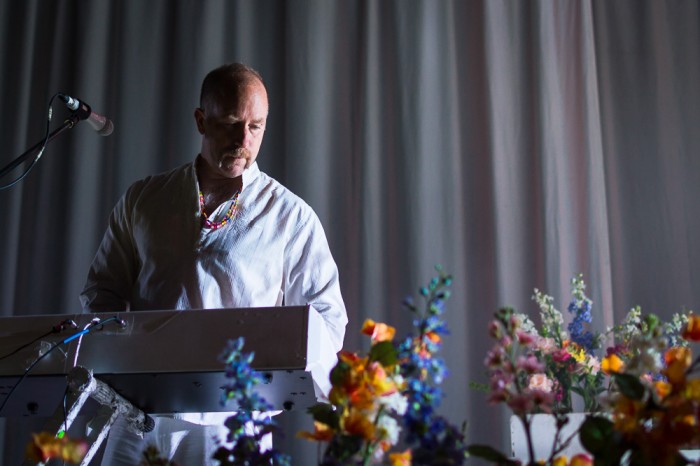 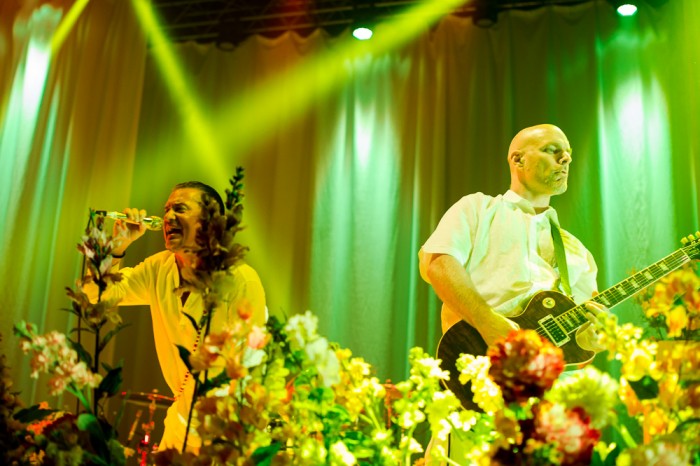 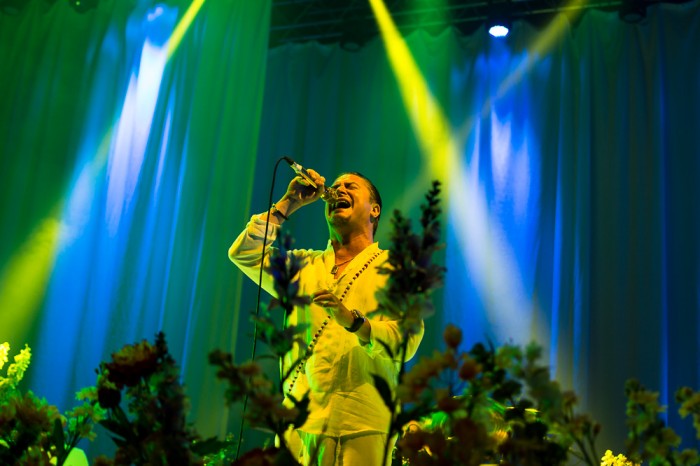