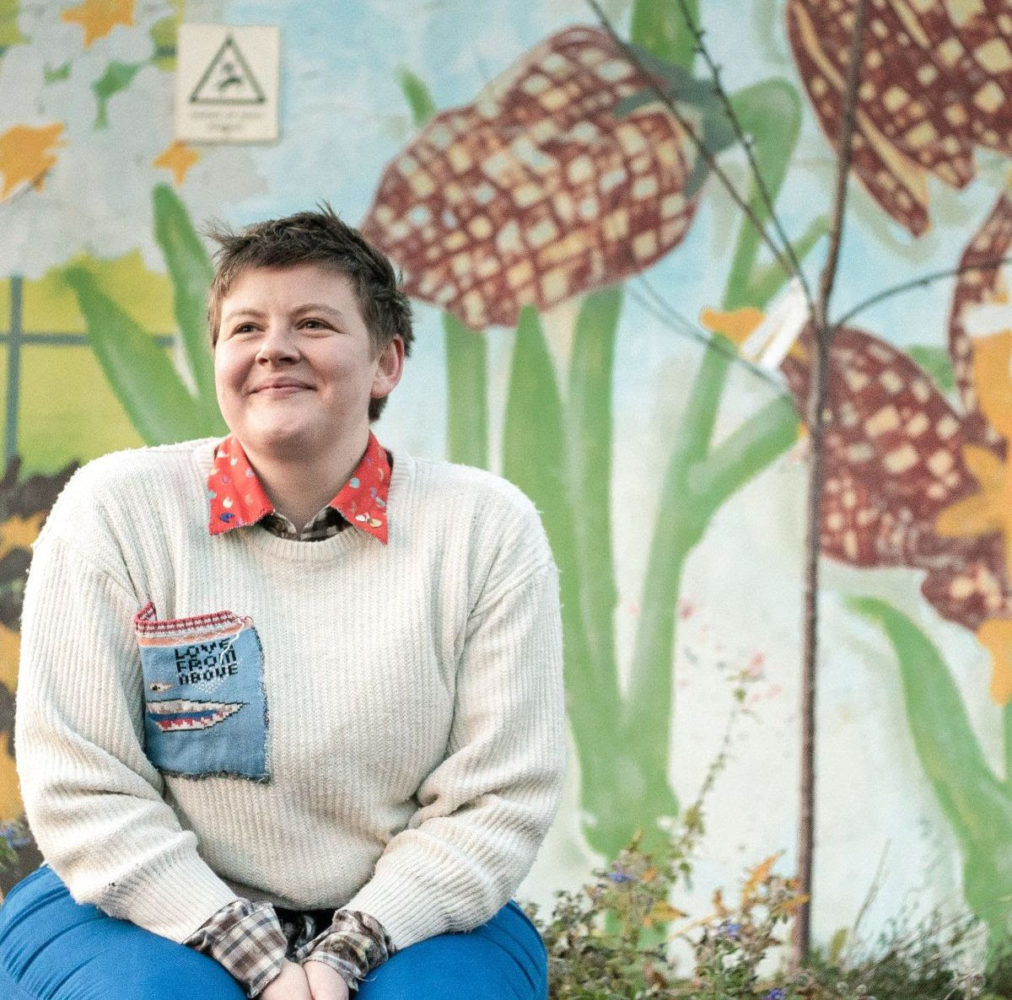 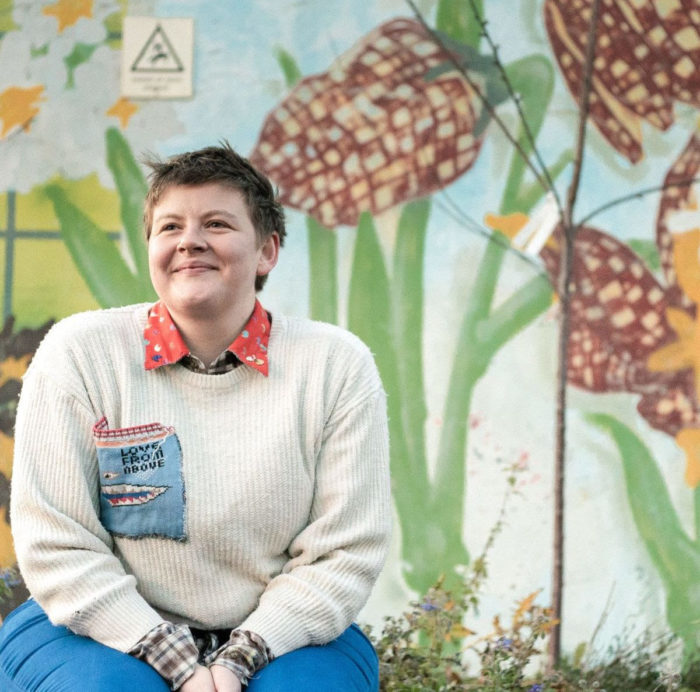 Faith Eliott (who uses the pronouns they & them) grew up in Minneapolis, MN and relocated with their family to Scotland aged 13. After moving to Edinburgh in 2006, they quickly became immersed in the city’s DIY music and visual arts scene. Faith pursued a variety of different visual media, including puppetry and animation until eventually attending Edinburgh College of Art to study Sculpture. During this time, Faith also sang with an assortment of different bands and alternative folk outfits, but it wasn’t until graduating in 2014 that they decided to pick up the guitar and pursue their own songwriting.

Faith’s first EP ‘Insects’ was released on Song By Toad Records in 2016. Those songs were mostly inspired by a three month artist residency in rural Nebraska. It was received to critical acclaim, played on BBC 6 Music, and the single “Pyrite Ammonite” was included on Steve Lamacq’s ‘BBC Recommends’ playlist.

The concept for the debut album came about via Faith’s interest in medieval bestiaries, which are illustrated compendiums of animals. Each entry in a bestiary depicts an animal and is accompanied by a meaning or a lesson that it symbolises. ‘Impossible Bodies’ is based on the same framework, with each song represented by a different creature.

lead single “Lilith'” paves the way into the mythological world of ‘Impossible Bodies’. According to Jewish folklore, Lilith is the first wife of Adam before Eve. The story goes that she refused to be subservient to Adam and was banished from the garden of Eden, returning later as the snake who tempted Eve.

Of the song Faith explains, “I was inspired to write the song after a visit to a reptile petting zoo and seeing all the snakes in glass boxes. The lyrics chronicle an explosive escape in which the snake I call Lilith breaks free from the petting zoo and spirals off into space as the world crumbles and burns behind her. It’s a song about feeling captive in an identity, specifically as a woman, but also more generally as a body.”