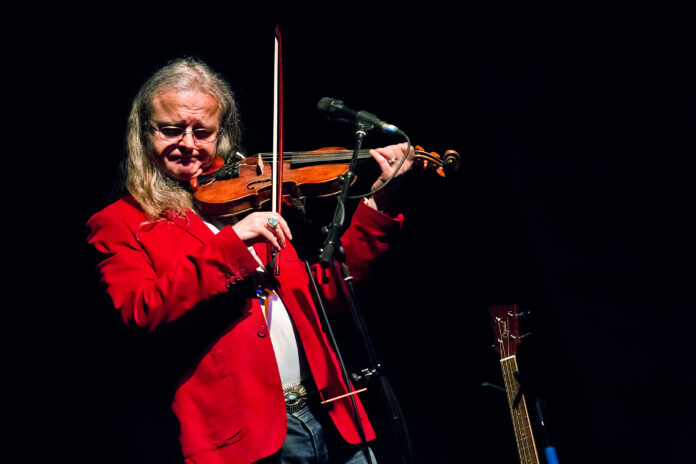 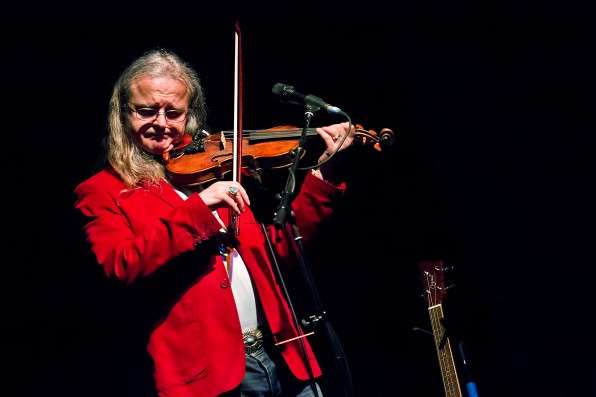 In the middle of a nu-folk boom it’s interesting to be reminded of the heritage of British electro-folk by a band of the continuing quality of Fairport Convention.

In case you haven’t noticed we’re in the middle of one of those periodic folk revivals. Guitar sales are up, every pub in town has an open mic night and each new day brings reams of e-copy about new and exciting young singers all promising to be ‘the next’. And of course for a few fleeting moments they are indeed ‘the next’ and they bask momentarily in their ‘nextness’ until it all comes crashing down and they wake up to find they’re just the previous.

They’re a mixed bag these nexts and it’s important to know which ones to favour. We’re careful to despise the Mumfords and Noahs and Johnny Flynns of this world while enthusiastically championing the John Lennon McCulloughs. Is this fair? Possibly not, but hey, a little bit of class war never hurt anyone. It gets a bit tricky sometimes though when Wikipedia doesn’t list any family or educational background. Do we despise these people or not? Inevitably we find that the guidelines have not been updated and in the absence of a clear editorial mandate it’s left to the good old rules of thumb that we’ve evolved over the years to suit encounters with strangers in all walks of life – such as “Do they talk posh?” “Do they eat hummus?” and “Are they called Rupert?”

Sometimes we also ask the question “Are they boring?”, because there is an awful lot of worthiness and smugness around in some quarters of the nu-folk scene and if there’s one thing we hate more than a posh boy it’s a self-righteous posh boy.

It’s with these thoughts in mind that I visit the winter tour of Fairport Convention, a band who arrived on the scene towards the end of a previous folk revival and took the music in a new direction, weaving traditional songs back into what had become folk rock, creating electro folk and some of the most memorable and ethereally beautiful music of the era. Forty five years later they’re still going strong, touring and recording and of course hosting the biggest annual music festival in Britain at Cropredy in Oxfordshire.

Support comes from Edwina Hayes, a Yorkshire based singer songwriter who finds her muse deep in the darker sections of the canon and whose voice is soft and sweet and unmistakably northern. Her set features a range of contemporary songs  including her own very pretty  Leave A Light On For You as well as numbers by Boo Hewardine and John Byrd and she closes with fine performances of the Joan Baez arrangement of Leonard Cohen’s Famous Blue Raincoat and John Prine’s Speed Of The Sound Of Loneliness for which Fairport Convention join her on stage as their performances segue.

The Fairport set kicks off with a percussive and bitter version of Julie Matthews’ ironic patriot anthem Jewel In The Crown, a modern successor to Dylan’s With God On Our Side, followed by Thompson and Swarbrick’s Doctor Of Physick. 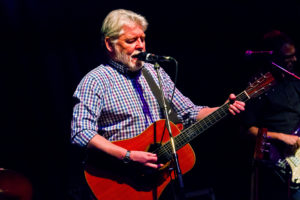 It’s the start of a setlist which concentrates almost entirely on modern songs, mostly the compositions of members of Fairport either present or past, with little of the reimagained traditional music which made their names in the late 60s and early 70s.

Which is not to say that their own songs aren’t good songs. Indeed, as they point out, they have been around so long that many of their early songs are traditional by now, and the band are always watchable. It’s an entertaining and likeable performance and they are certainly never boring.

Bassist Dave Pegg has severed the tendons in his hand during an argument with a dishwasher (probably the least rock ‘n’ roll injury in history) and his son stands in for him on bass. The performance pivots on the partnership of original band member Simon Nicholl and scarlet jacketed multi-instrumentalist Chris Leslie, with violinist Ric Sanders roaming the stage in a fetching headscarf providing some colour and excitement and occasional gurning.

It’s a fairly gentle evening; the Drill Hall is a small all-seater venue more conducive to polite attention than revelry and sometimes that seems a shame because much of the set is made up of songs that really deserve to be danced to (by someone other than me I hasten to add). The best moments are the up tempo numbers when the band really seem to get into the spirit and let rip a little. Mercy Bay, a retelling of the story of the ill-fated Franklin expedition to find the North West passage is one such number, with violin and vocals echoing and twisting around each other, inviting comparisons with Seth Lakeman or even The Levellers. The violin also comes to the fore on Daddy Jacks’s Reward, a hymn to the healing power of Bourbon, a swirling reel that seems to change direction just when you thought you’d got the hang of it and on the traditional murder ballad Matty Groves that is given a wild and exhilerating makeover. 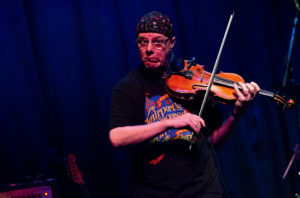 Also included in the set is an affecting version of Sandy Denny’s Who Knows Where The Time Goes and as tradition dictates the show concludes with Meet On The Ledge for which Edwina Hayes rejoins the band and for the second time in the evening we are reminded how well the Fairport sound is enhanced by the presence of a female vocal and of how well she suits their sound.

By coincidence the same day as the show sees the announcement of the line up for this year’s Cropredy Convention, including The Waterboys, Chas & Dave, Capercaillie, The Wonder Stuff and Marillion but also, of course, Fairport themselves. I must admit that the idea of seeing them play somewhere where people have room to chuck themselves about a bit in time to the music sounds pretty good and until then I’ll try to keep remembering as I play the latest batch of ‘nexts’ that it’s good to get back to the originals now and then.

Fairport Convention’s website is here. The Cropredy Convention is on the web here and on Facebook here.