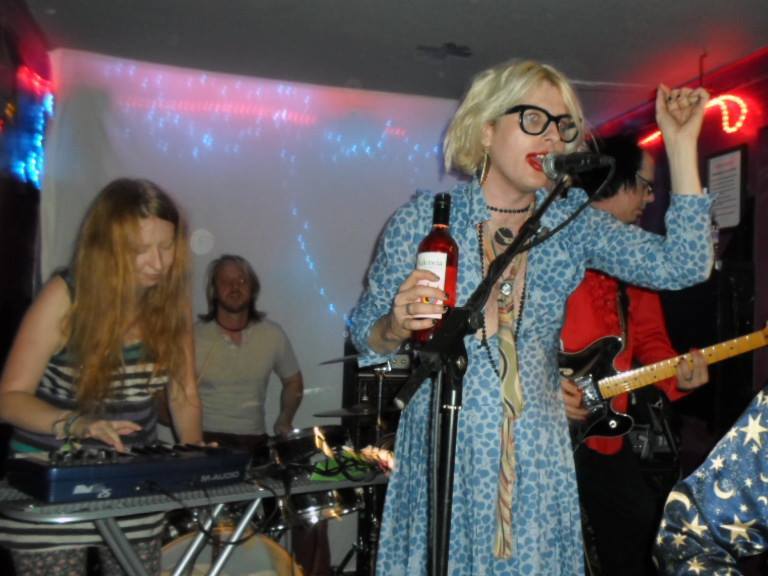 Fairground Accidents have released a youtube  for their debut release which will be released on digital and double A-side pink vinyl 7″ vinyl on Louder Than War (LTW003), this is the AA side, Back In Town

Death to the dour!

Faerground Accidents are a flash of inspiration in a grey music scene. They are the smudged lipstick on the mirror and an androgynous blast of neo glam – a unique band who are like an edgy version of Pulp – with a lipstick wearing, dressed to kill singer.

They are trouble in a time when we need trouble – Indie has become boring – too many sensible bands. We need the freaks!

They write pithy, darkly funny songs that will be anthems in 12 months time. 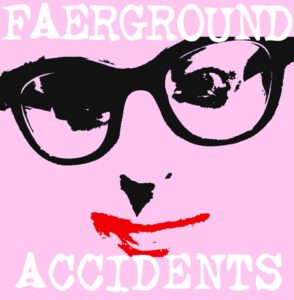