Home News Fac 51 The Hacienda announce bill and tickets for August party in... 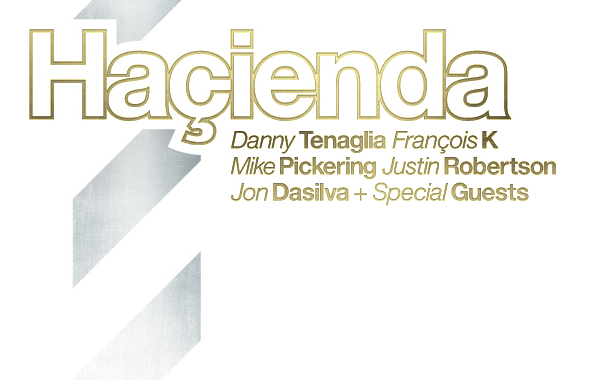 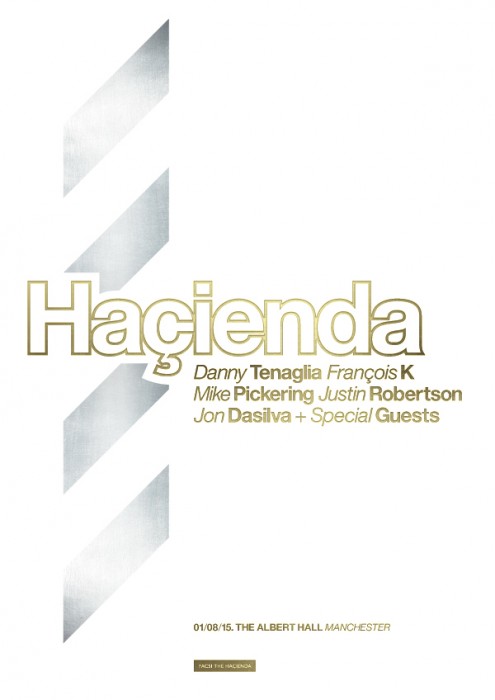 FAC 51 The Haçienda at The Albert Hall

In FAC 51 The Haçienda’s second Manchester event of the year, the club returns to The Albert Hall for a very special party, bringing seminal New York DJs Danny Tenaglia and François K to play in a double header with some of The Haçienda’s finest names.

With Danny appearing in the city for the first time in over a decade, his reputation has grown from his early days at The Paradise Garage and then residencies at New York club’s Twilo and Vinyl. Danny’s legendary sets at his annual Winter Music Conference party as well as his own “Be Yourself Parties” make the Albert Hall set a not to be missed appearance for house music aficianados and connoisseurs through the UK.

Danny’s accomplished track record include his own productions, “Music Is The Answer” and “Bottom Heavy” and remixes for the like of Depeche Mode, Murk, The Orb and Blondie. Danny was also behind underground Haçienda classics like The Daou’s “Surrender Yourself” and much of his extensive catalogue for the innovative Tribal America imprint such as his remix of Liberty City’s “Some Lovin’” has soundtracked Manchester dancefloors over the past twenty years.

Also the much respected François K joins Danny on the line up. Originally French but growing up in NY underground clubs like Danny, guesting at The Paradise Garage, The Loft and Studio 54, leading to him producing classic tunes including D Train’s “You’re The One For Me”, remixing “Situation” by Yazoo as well for Pet Shop Boys. The Cure, The Fatback Band, Depeche Mode’s “Violator” and Kraftwerk’s “Electric Cafe”.

Returning to DJ’ing from the early Nineties onwards, playing with Larry Levan as well as across the world’s best clubs, FK’s Wave Music label and Body & Soul parties continued his resurgence, which have carried on with François touring with Derrick May and establishing “Deep Space NYC” as his latest New York venture, reflecting François eclectic and futuristix style.

Joined by The Haçienda’s own Mike Pickering, Justin Robertson, and Jon Dasilva, other special guests are to be announced for the show, the third FAC 51 has brought to The Albert Hall following the New Years Eve 13/14 and Happy Mondays Haçienda events at the venue.

With both Haçienda parties at The Albert Hall selling out in advance, as have the previous five events held by FAC 51 in Manchester, early booking is advised with earlybirds at a discount £20.

Since opening in late 2013, The Albert Hall has established a reputation as one of Manchester’s best club and live music venues. A Grade II listed Wesleyan chapel hidden in Manchester City Centre, the grand chapel of the venue has been restored into a one of the most atmospheric music venues in the country surrounded by the original stained glass windows on its balcony tier.