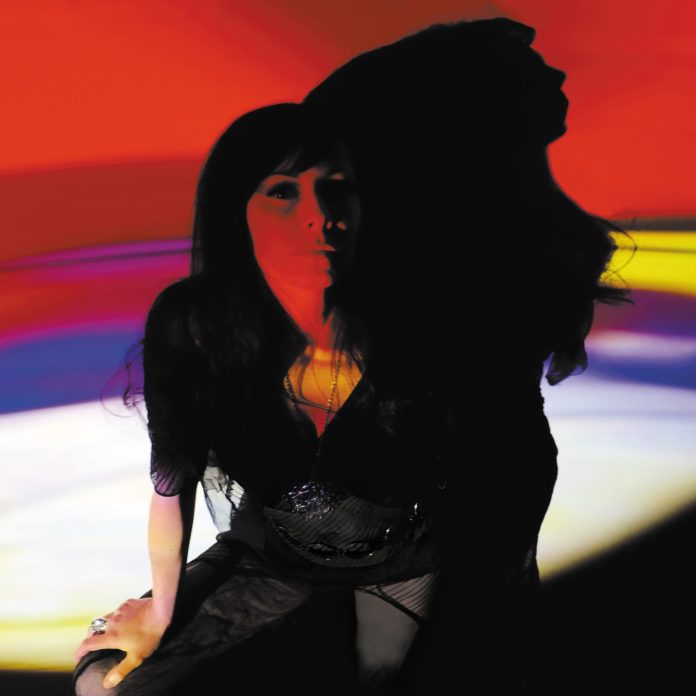 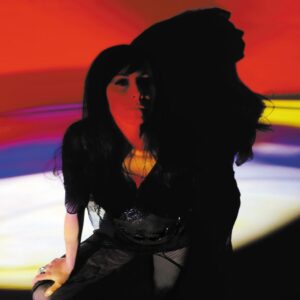 French garage-pop songstress returns for her fourth album and produces a blend of hazy psych that once again encapsulates that pure 60s sound.

Fabienne Delsol has returned to the mythical Toe Rag studios in London to produce her fourth album, one that draws on her love of 60s garage psych-pop and soaks itself in the classic sounds of both her home and adopted countries. Opener, and lead single, See How They Run drips in a simple fuzz guitar riff over a dreamy rhythm and sees the album pick up where she left off nine years ago on her last album. That fuzz sound steeps the start of the album in the classic 60s garage sound and works to great effect on The Ladder, this time sitting between the acoustic guitar that drives the song from within and Delsol’s wonderfully effortless vocals.

Door Knob shows another side of Delsol, swirling in with a dizzy organ pushed to the fore before dropping down into a rolling rhythm over sparse drums that accentuate Fabienne’s double-tracked vocal melody that glides over the top, almost breathlessly. Halfway through, the song breaks down into a freakbeat wig out before returning back to its signature jabbing rhythm. It’s a wonderful opening triplet, eldrich and baleful yet equally beautiful, and it draws you in and sets you up for the rest of the album which continues in the vein of a somewhat darker Françoise Hardy. Her natural affiliation with Hardy is on show on her version of J’ai Fait De Lui Un Rêve, replacing the sweet acoustic-plucked original with that fuzz sound that runs through much of the record.

Just as on her debut album, she shows her love of early Status Quo, this time around with a ghostly version of When I Awake, which leads perfectly into a version of Human Beinz’ The Face. While retaining the charm of the original, her vocals are equally more yearning and urgent. Another inspired choice is Lyme and Cybelle’s Follow Me, sticking close to the original with their trading call and response vocals that tumble over one another.

On Four, Fabienne Delsol has returned with what is possibly her strongest album. She commands your attention with affecting melodies while her band complement every lilt and fall. If you’ve never stepped into her spiraling Nuggets-inspired world, now is the time to.

Watch the video for See How They Run below: