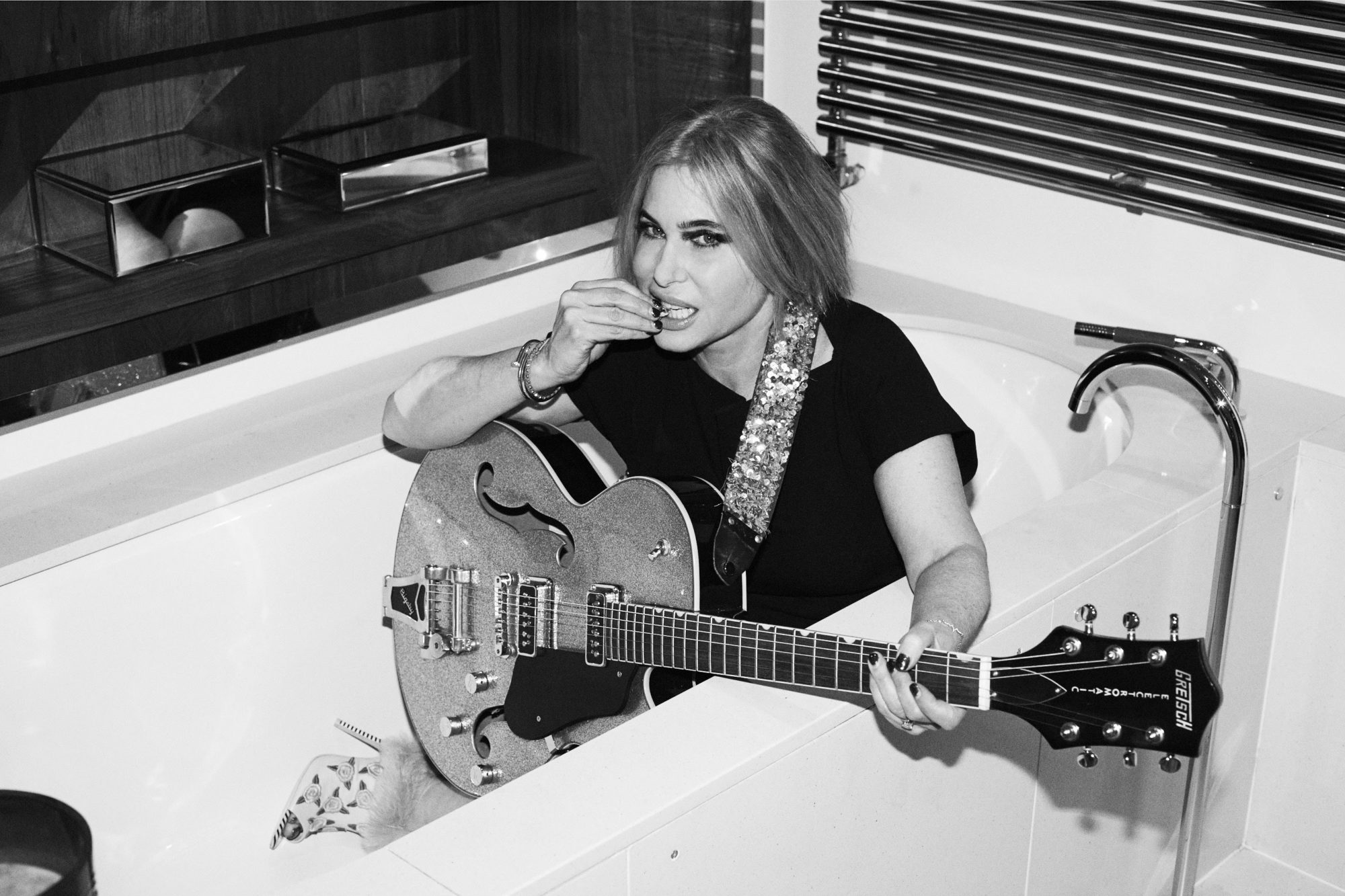 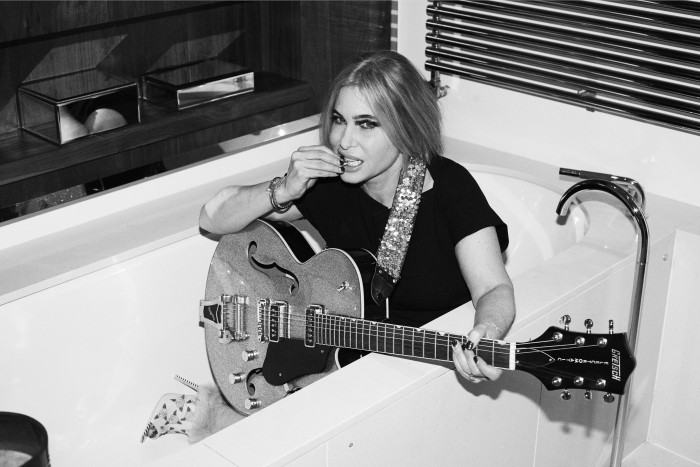 The debut Faber Social Hits The North outside London will hear from two genuine rock pioneers with great stories to tell on Sunday 24th April alongside some of the nation’s best up and coming poets.

Brix Smith-Start is a songwriter and guitarist best known for her work with The Fall and The Adult Net. She will be in conversation with Faber Social’s Creative Director, Lee Brackstone, about her eagerly awaited memoir – The Rise, The Fall, and the Rise.

The Rise, The Fall, and The Rise is the extraordinary story, in her own words, of Brix’s helter-skelter life at the crazy heart of The Fall at the time when they were the most powerful and influential anti-authoritarian postpunk band in the world releasing This Nation’s Saving Grace, The Wonderful and Frightening World Of …

Brix spent ten years in the band before a violent disintegration led to her exit and the end of her marriage with Mark E Smith. She will also be talking about growing up in the Hollywood Hills in the ’60s in a dilapidated pink mansion and how her life has taken her from luxury to destitution, from the cover of the NME to waitressing in California, via the industrial wasteland of Manchester in the 1980s. 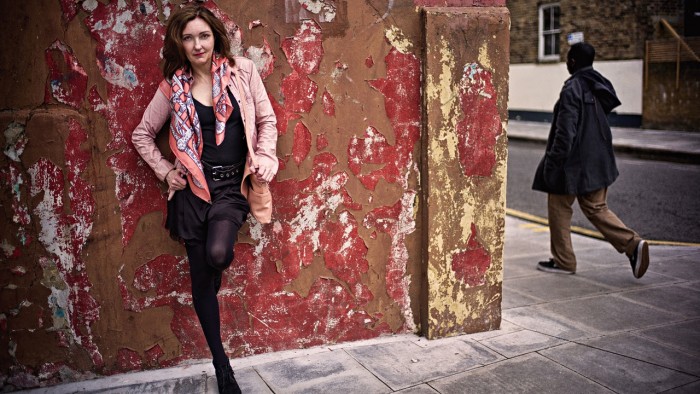 Songwriter, musician and now author Viv Albertine was the guitarist in the hugely influential female punk band The Slits and will read from her brutally honest bestselling memoir – Clothes, Clothes, clothes. Music, Music, Music. Boys, Boys, Boys and some work in progress.

A confidante of the Sex Pistols and the Clash, Viv was a key player in British punk culture. Her critically acclaimed book recalls hanging out in Sex with Vivienne Westwood and Malcolm McLaren, spending a day chained to Sid Vicious, touring with The Clash, and being a key member of a brilliant, pioneering group of women making musical history.

Joining Viv and Brix on packed Sunday afternoon bill are Faber New Poets Rachael Allen, Sam Buchan-Watts, Will Burns and Martha Sprackland. Local author Rob Chapman, author of Psychedelia and Other Colours, will provide the soundtrack to this exclusive event.