Home featured, news Faber & Faber Announce ‘All Gates Are Open: The Story Of Can’ 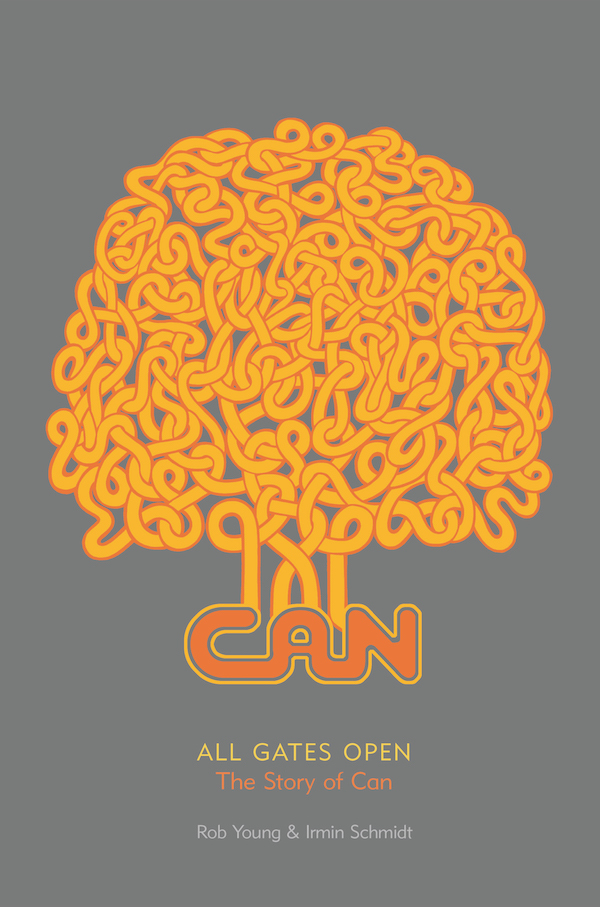 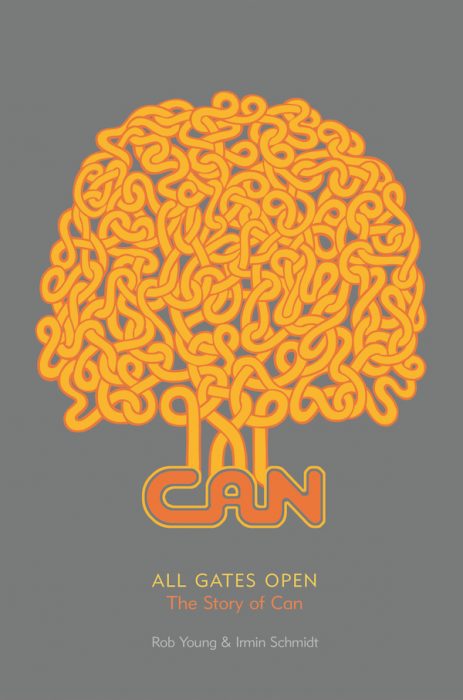 Faber & Faber have just announced the forthcoming release of an incredible looking book on Can. ‘All Gates Are Open: The Story of Can’ looks set to be the definitive book on the hugely influential avant-garde band.

Set for release on the 5th of May, All Gates Are Open comprises of two separate books packaged together. The full press release states:

“In book one, All Gates Open, Rob Young gives us the full biography of a band that emerged at the vanguard of the Krautrock scene in late sixties Cologne. Can’s studio and live performances burned an incendiary trail through the decade that followed, and left a legacy that is still reverberating today in hip hop, post-rock, ambient, and countless other genres. Rob Young’s account draws on unique interviews with all the founding members of Can, their vocalists, friends and music industry associates. And he revisits the music, which is still deliriously innovative and unclassifiable more than four decades on. All Gates Open is a portrait of a group who worked with visionary intensity and belief, outside the system and inside their own inner space.

Book two, Can Kiosk, has been assembled by Irmin Schmidt, founding member and guiding spirit of the band, as a ‘collage’ – a technique long associated with Can’s approach to recording. There is an oral history of the band, collated by former Electronic Beats and Spex editor Max Dax, and Robert Defcon, drawing on interviews Irmin conducted with musicians who see Can as an influence, like Bobby Gillespie, Geoff Barrow, Mark E. Smith, Daniel Miller and many others, but also with artists and film-makers like Wim Wenders and John Malkovich, where he reflects on more personal matters and his work with film. Extracts from Irmin’s notebooks and diaries from 2013–14 are also reproduced as a reflection on the creative process, and the memories, dreams and epiphanies it entails. Can Kiosk offers further perspectives on a band that has inspired several generations of musicians and film-makers.

Can were unique, and their legacy is articulated in this two-book volume with the depth, rigour, originality and intensity associated with the band itself.”