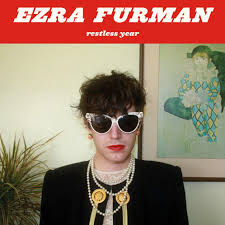 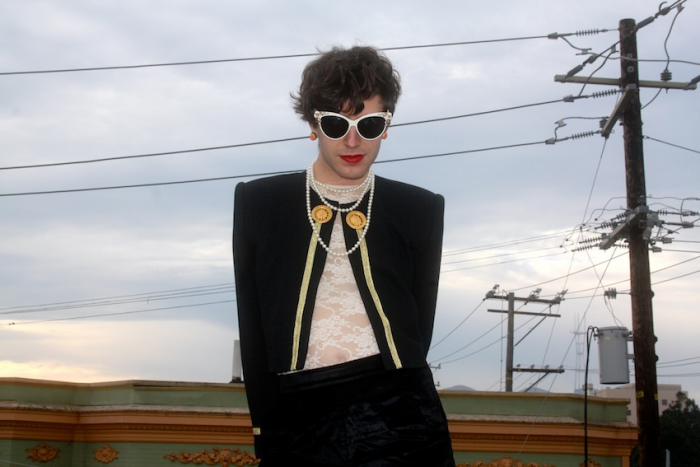 Ezra Furman will be releasing his sixth album on Bella Union this summer. His last album Day of the Dog was the crystallisation of four cult albums and a lot of touring to half empty rooms, but after extensive coverage on BBC6, people have started to take note.

The songs on that acclaimed album are all sinew with no filler and if you’re into the Modern Lovers and Violent Femmes you’d do well to take a listen – assuming you haven’t been introduced already. For all those who already know and love this cross dressing waif the news will surely cheer up a depressing midweek morning.

His next, as yet untitled, album is set for release this summer through Simon Raymonde’s label and will feature his band The Boyfriends whose expertise in defining his sound can’t be underestimated.

There’s been a London gig announced at 02 Shepherds Bush Empire, his biggest to date, but that isn’t until 22nd Oct. As if to rub it in, a new track titled Restless Year has been released that will scratch your itch for two and a half minutes.

Pre sales go on sale tomorrow (5th) and are on general sale Friday.