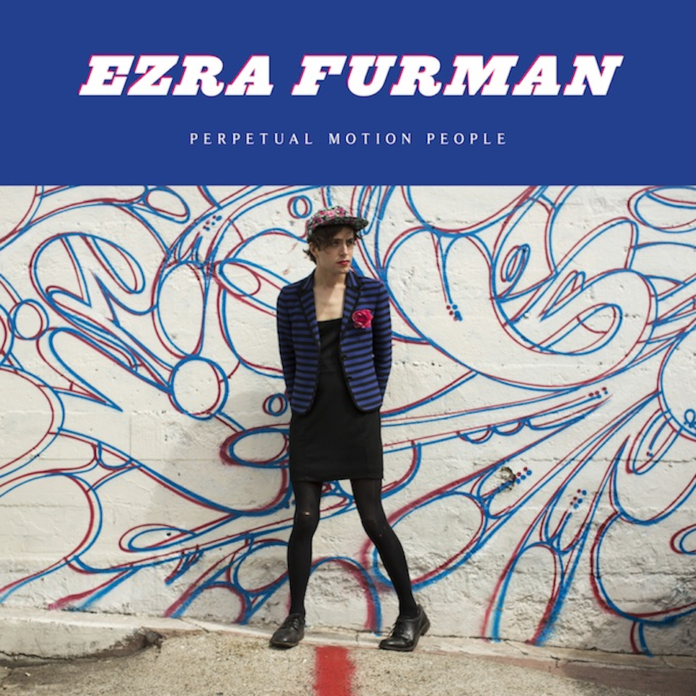 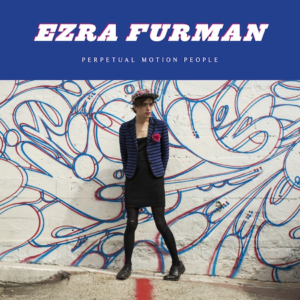 The incredible follow up to Day Of The Dog is finally here, it sees Ezra Furman on top form channelling a multitude of influences to create this phenomenal record.

The highly anticipated follow up to Day Of The Dog, Perpetual Motion People sees Ezra Furman back with a bang. So much has changed since the release of Day Of The Dog, from a man who had consigned himself to a life of obscurity, to breaking the UK with extensive acclaim, signing to Bella Union and now with expectations higher than ever, he has produced some of his finest work yet.

Opening with Restless Year immediately into his familiar rock ‘n roll groove, yet the lyrics suggest this track has a deeper meaning. Is it based upon last year’s success, his typically manic delivery suggesting so as the excited urgency pours from his lyrics. As with Day Of The Dog, Ezra has an effortless superpower as he combines a multitude of influences, as the album hits its stride.

Those influences become increasingly apparent as the album progresses. Yet there is an overriding factor on a number of tracks as that there seems to be a lot of sadness in the album, tracks like Hour Of Deepest Need filled with darkness as he offers to teach you how to feel really really bad. The stripped back acoustic nature of the song is almost a million miles away from the over excited tracks that precede it especially the sickly sweetness of Hark! To The Music.

This feeling of misery extends to Ordinary Life, which sees Ezra almost throw in the towel with the record. As he sings about being sick of his “Ordinary Life” it’s an unnerving listen, once again stripping away the excitement as he reveals his true pain.

The way in which Ezra addresses difficult subjects is incessantly refreshing, having discussed his feelings about gender oppression before Body Was Made sees him denounce his feelings around the subject. As he dismisses those who contend any point about the way in which we’re made, but it’s done with an exceptionally funky track, that you can’t help but feel the groove despite its serious message.

The 50s rock n roll inspired Pot Holes provides one of the finest hip-shaking moments of the album, with it’s funky sax solo and Ezra’s typical urgent delivery. You cannot help but smile all the way through this excited number. That said though he is quick to change the pace again, Can I Sleep In Your Brain sees him akin to the brilliance of Rufus Wainwright his brilliant vocals take over as he delivers this emotional ballad.

Perpetual Motion People is an album filled with an incredible amount of emotion, the depth of the sadness unrivalled by so many current artists. Yet Furman’s inspirations and influences are clear a heavy dose of rock n roll but what could be deemed as a tribute to Tom Waits in the form of Hour Of Deepest Darkness. Yet another truly masterful album, executed with exquisite ease his superpower which I alluded to before shines throughout the twists and turns of the record.