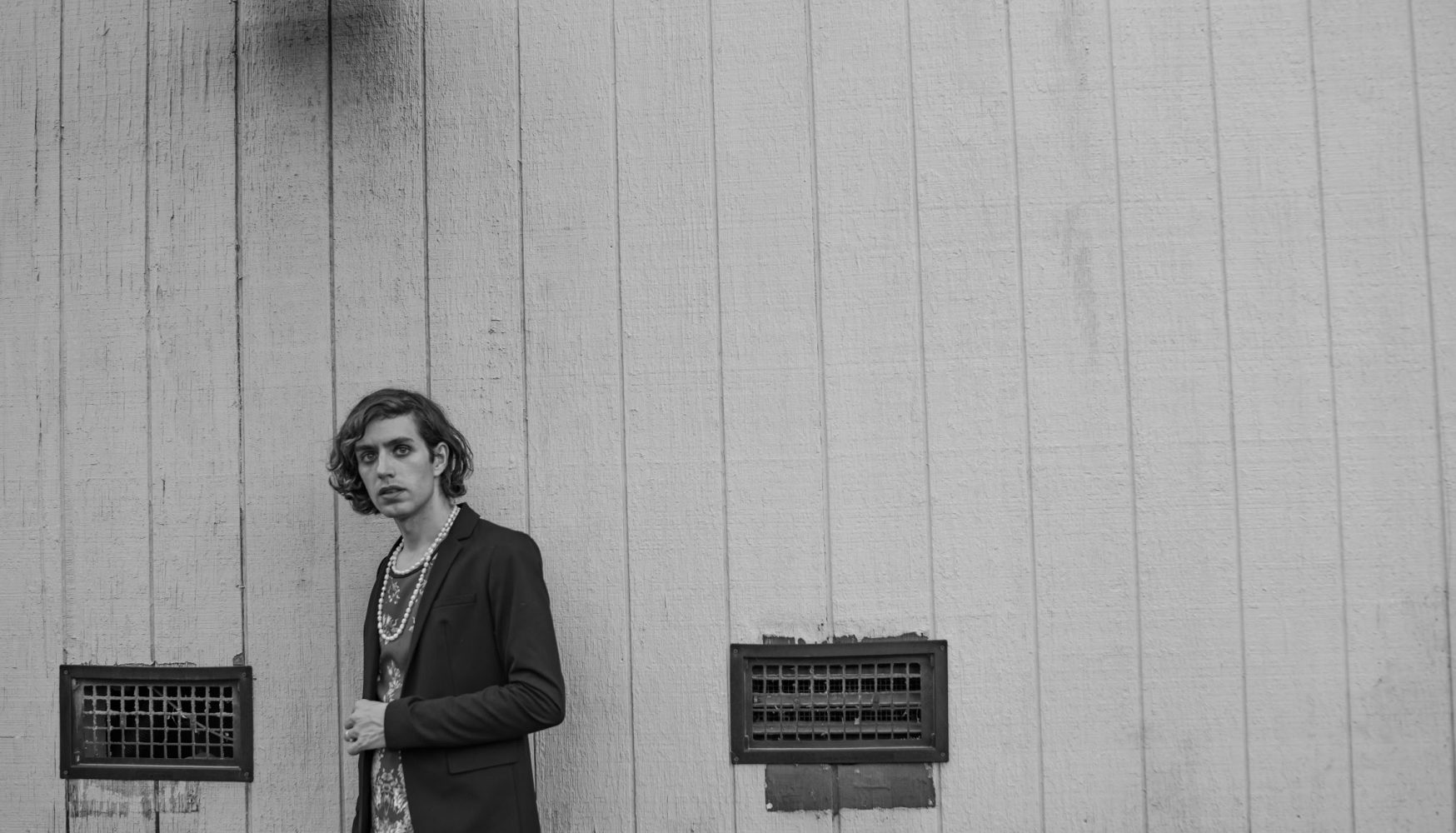 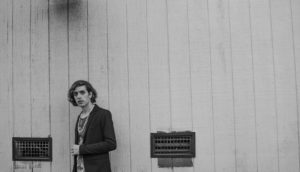 Making his live comeback at the Brudenell Social Club, 2018 is sure to be the year of Ezra Furman as he releases his incredible new album!

With just under a week to go until the release of his long awaited new album Ezra Furman returns to the stage in the rather intimate setting of the Brudenell Social Club. Having enjoyed deserved success with his previous album Perpetual Motion People, and having announced some huge shows for later in the year these small dates are fast becoming few and far between.

Tonight sees him without an opening act instead Furman takes to the stage with the latest incarnation of his band now named The Visions. They open up with two brilliant new tracks in From A Beach House and Maraschino-Red Dress $8.99 At Goodwill. The latter being a personal favourite from Transangelic Exodus, which such a huge back catalogue it’d be impossible for him to not indulge this packed crowd with old favourites with Haunted Head and Maybe God Is A Train featuring very early on.

However, it is the plethora of tracks from Transangelic Exodus that really light up the evening. Furman’s change in style is evident from the off, a lot of the scuzzy guitars now replaced with synths and strings, his vocals increasingly raw with the focus almost solely upon them. He has an excitable presence about him, whilst these new tracks are slower and more intricate, less immediate than his ferocious rock ‘n’ roll of old, there are so many more layers to be peeled back.

These tracks feel like they were made for a bigger stage his connection with the audience is hugely evident, his passion, angst and fervour all power through though. That said though there are still fleeting elements of that old sound that he’s so well known for in some of the tracks from Transangelic Exodus particularly The Great Unknown and Suck The Blood From My Wound.

He closes out the set with a raucous rendition of Tip Of A Match before thrilling every member of the crowd with a barrage of his finest older tracks including Teddy, I’m Ready, Tell ‘em All To Go To Hell and I Wanna Destroy Myself. As well as an exceptional cover of Kate Bush’s Hounds Of Love, it’s almost two hours of pure joy. Ezra Furman is back to claim his rightful place as one of the finest live artists around.

His new album is absolutely stunning and live it is truly unbelievable, his sincerity and passion flows through every track. This year is without doubt going to be Ezra Furman’s year, we cannot help but believe that Ezra Furman is about to hit the big time and rightfully so!

~
Ezra Furman can be found online here ezrafurman.com. He is also on Facebook and tweets as @EzraFurman.