Home Music EYEHATEGOD: More News Of Their First Album For 13 Years Plus New... 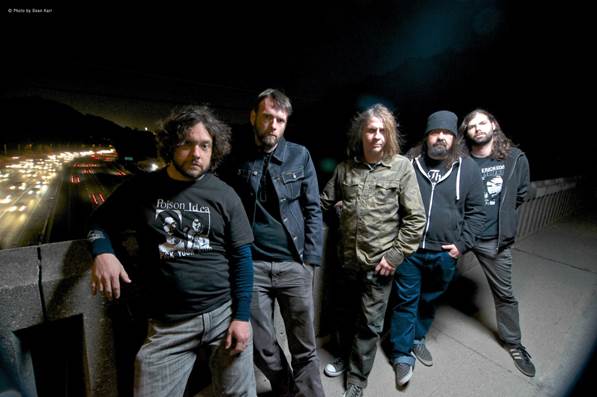 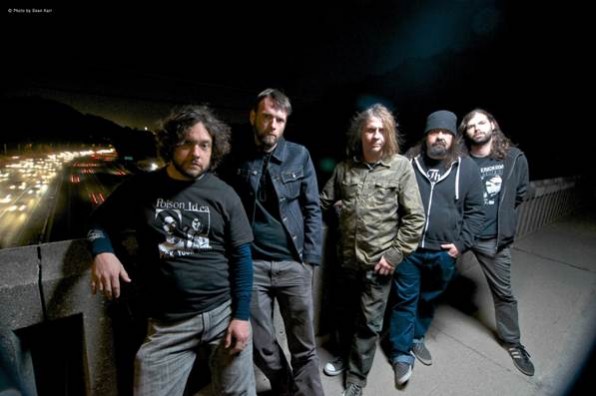 The American sludge metal band EYEHATEGOD who specialise in walls of feedback and tortured vocals and who name Melvins, Carnivore, The Obsessed, Discharge, Black Flag, Corrosion of Conformity, Black Sabbath as key influences have today provided us with more news about their first album for 13 years – and they’ve also posted a taster in the form of a video for track Agitation! Propaganda!

EYEHATEGOD are literally legends in the worlds of both sludge and metal so news of their first album after 13 years has been greeted with quite some excitement. Ditto the first track off it which you can hear below. The self-titled album will be in stores on May 26th, 2014.

“I have to say I don’t believe we’ve lost nary a step in the creation of this album and we think these newer songs are a killer combination of classic EHG mixed along with our best production, mixing, engineering and songwriting in 13 years.”

“The main and total tragic break in the chain, was obviously last year’s death of our great friend and drummer Joey Lacaze. However, his original drum tracks made it onto the final master recordings and we’re fucking psyched about that…”

Now crack on and listen to Agitation! Propaganda!