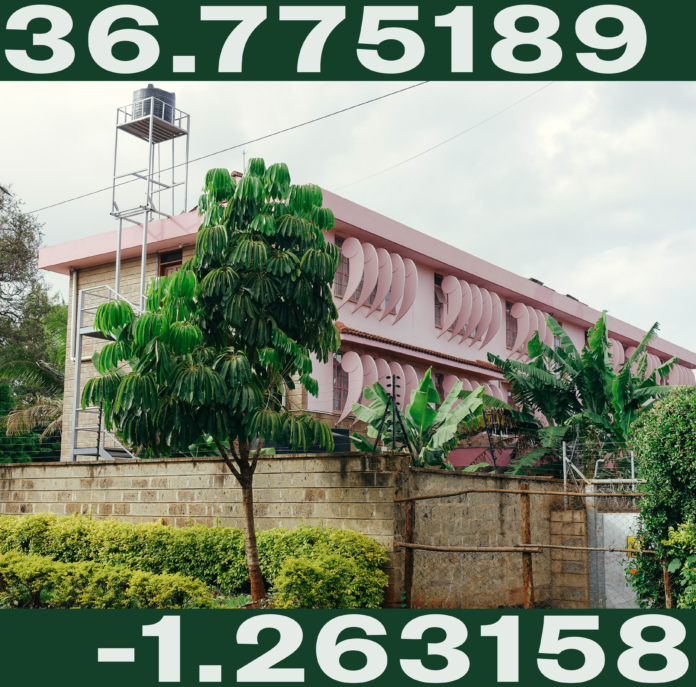 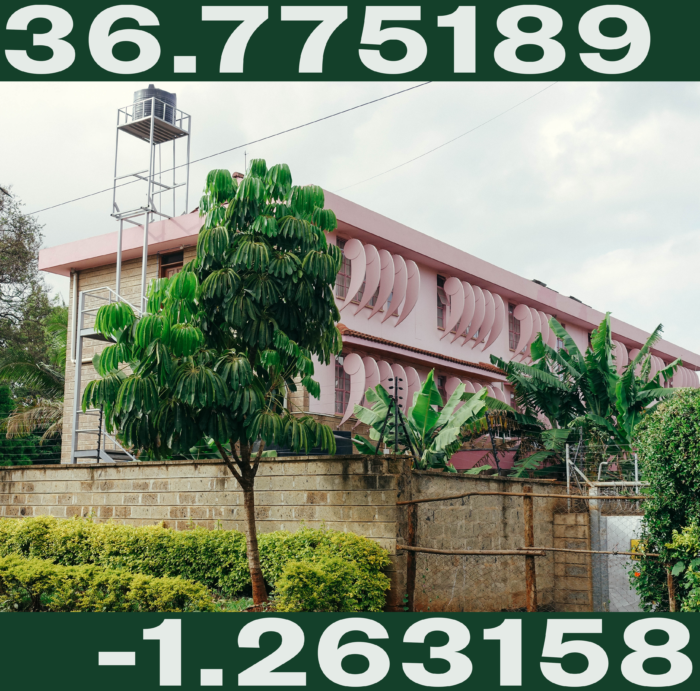 Heads up! This is a fabulous release from FLEE, a young French organisation who like to release all sorts of things about music; whether they be book, sound, art, or even gift-based.

Earlier this year they released a fascinating LP concerned with the Italian folk music that sprang from the phenomenon of Tarantismo, a psychological condition characterised by an extreme sometimes deadly impulse to dance.

Not content with having one label, they are launching a sub label to cover their work on an ongoing project, “Extra Muros”. Extra Muros is a creative residency programme for experimental electronic music artists from all over the world that finds place once a year in changing locations (2019 Kenya, 2020 Italy, 2021 the Persian Gulf). The deal is that artists meet and produce together in a temporary studio. This LP chronicles what went down in Elefant Studios in Nairobi. Those who need to see things can watch a documentary too, which reflects on the daily lives and challenges of electronic alternative musicians in Kenya like Slikback, KMRU, Karun, Jinku, Flexfab, Tite and Pier Alfeo.

Enough of the introduction, onto the record itself. Side one hoves into view courtesy of a meltingly beautiful slice of r&b, Listen. Concerned with unfolding its message at its own speed (and benefitting from clever vocal edits) Many tracks here seem to have a spiritual undertow in the melody line, small gestures that make listening to this and other tracks very moreish. Some beguiling vox guide the bump of ‘What’s the harm’. The rhyming couplets that sometimes sounds so naff sound urgent here, maybe it’s the softness of the delivery in the singing and the way things effortlessly segue into an unexpected rap interlude, I don’t know, fuck knows… it’s brilliant pop music and shouldn’t be dismantled like “changing car tyre” videos on YouTube. Whatever. We end side one with Jinku and Pierr Alfeo’s initially E’G esque soundtrack ‘Ambedo’, which can’t help dipping its toes into a glitchy post-post modernism either. Again the melodic sensibility is well to the fore.

Side two is nothing if not contrasting. Jinku & FlexFab & Karun’s ‘RAW’ is a fairly reflective urban soundscape built on a slightly melancholy melody line, with an emphasis on footwork to give it a kick. Follow up ‘Clean’ is the sort of fuzzy electro I could imagine Moebius and Plank squeezing out in Köln back in the day, the modern sensibility only betrayed by the cavernous bass in the strident beat. Both these tracks do have something of a past in them, but then, as a follow up, there is ‘More’, by Pier Alfeo & Karun. This track comes as a mild shock, as it is a languid and very sultry excursion into contemporary R&B, one that displays a strong downtown pop sensibility. The squiggling, squidgy effects are a delight in the way they bubble up to meet the listener. By complete contrast, ‘Fluctus’ by KMRU – and, again, by Pier Alfeo – is as introspective and unobtrosive a piece of ambient sound art as you could wish for. At first listen I thought it was a bit of a let down to the whole project, but over time Fluctus reveals itself – through some gentle harmonic warpings of time and space – to be a beautifully calming and giving endpiece. It reminds me a bit of the vast cosmic passages of the Queen Elizabeth, Elizabeth Vagina LP from Cope and Thighpaulsandra.

It’s a superb release and you should check it out asap.