Home Music What to expect from Live at Leeds 2018 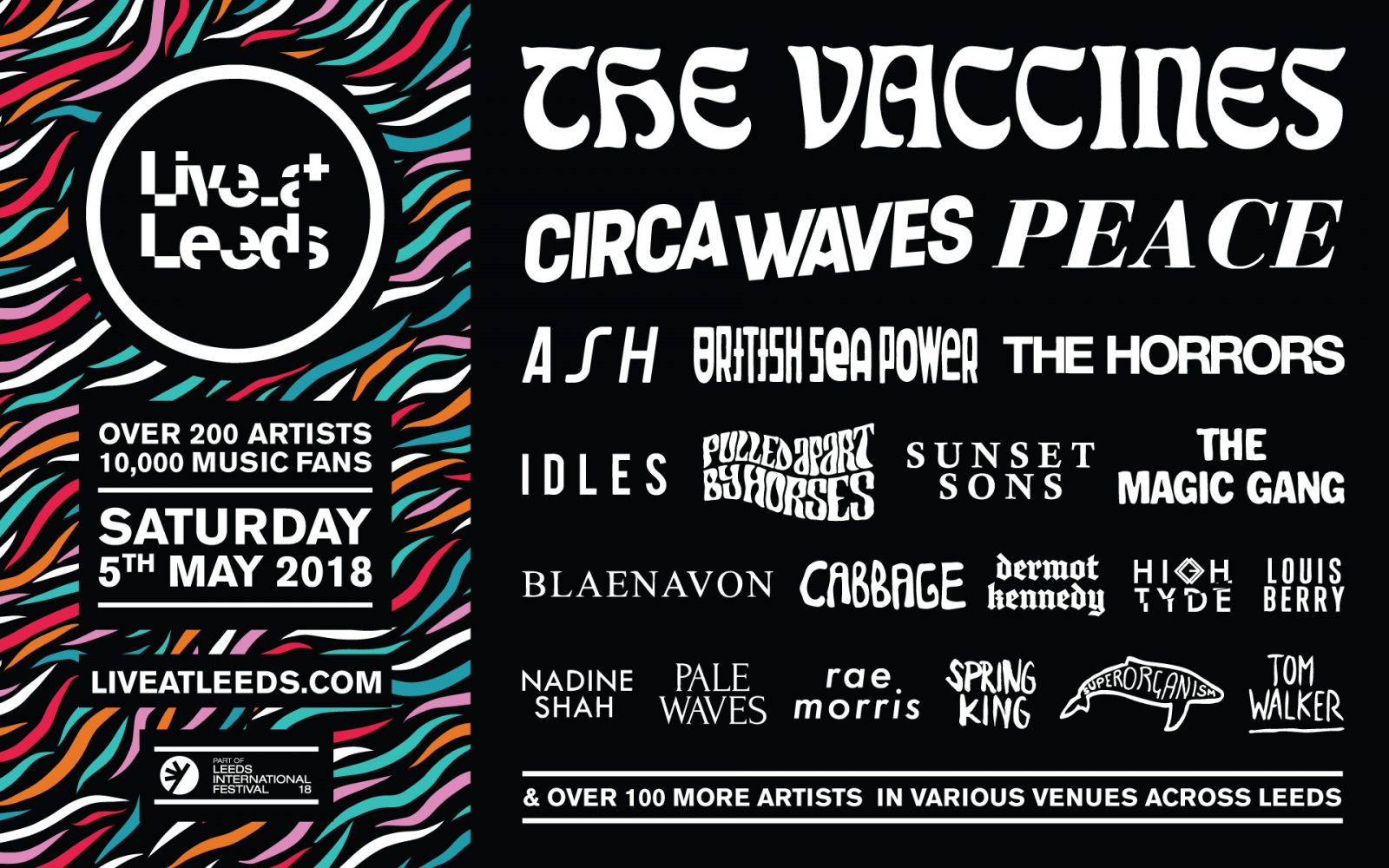 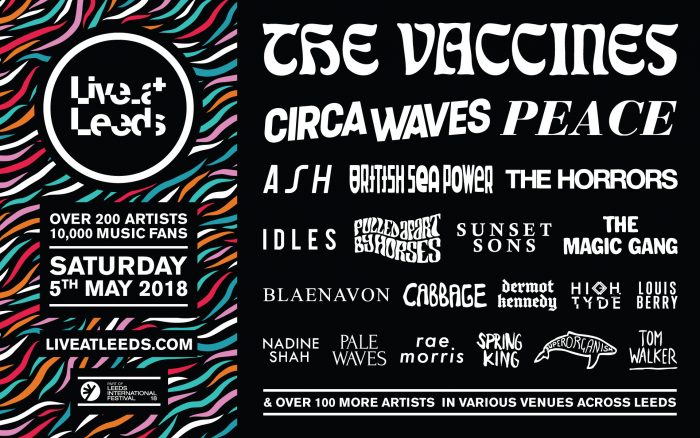 Live at Leeds is set to take over Leeds city centre once again on 5th May, with a pack one-day programme incorporating over 150 artists as well as some of the city’s most vital year-round venues.

A staggering number of carefully curated new and emerging artists share a bill with heritage acts including Ash and British Sea Power, as well as The Vaccines, Peace, Circa Waves, The Horrors and Idles.

An appearance from Leeds heroes Pulled Apart By Horses promises to provide all this year’s ‘will you manage to get in before it’s full’ drama, but it must be said that the festival manages pretty well with getting people into the places they want to be, rather than queueing outside and missing things.

The festival is spread over different sized venues and spaces, from the 2000+ capacity of O2 Academy and the huge Millennium Square to more cosy and intimate spaces at Hyde Park Book Club, The Social, and Oporto. Throw in the legendary Brudenell Social Club out in LS6, and city centre staples like Belgrave Music Hall, Nation of Shopkeepers and Headrow House, and you’ve got yourself a treasure map of the Leeds music scene.

And once the venues kick out, you’re lucky enough to find yourself in a city centre full of places you can continue the party, with the festival seamlessly blending into a typical Saturday night in Leeds.

Tickets for Live At Leeds are on sale now.