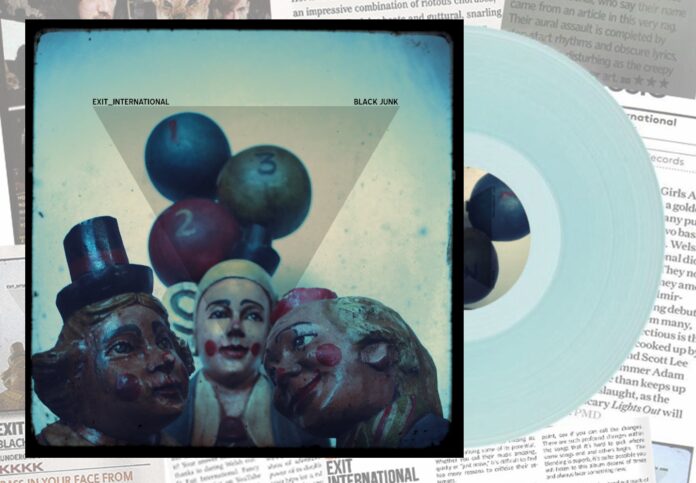 Black Junk, a ferocious gem of an album hits ten years old and is getting the reissue treatment. It deserves to be heard, implores Louderthanwar’s Christopher Lloyd! 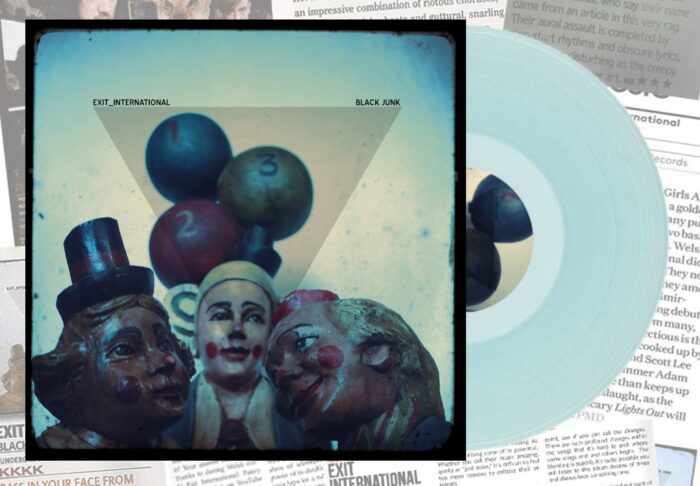 Produced by 60ft Dolls Carl Bevan, Black Junk is the dictionary definition of the word solid. Thirteen perfectly rounded unrelenting tracks of melodic, catchy, chaotic ass-shaking pop noise monsters. To say it sounds like Girls Against Boys necking a load of amphetamines and having a musical three way with Jesus Lizard and early Placebo is putting it mildly. Tales of chainsaws, wanton DNA and Bowie’s Ghost ripped from one another at an alarming pace, with the lead single Chainsaw Song even finding its way onto the Radio 1 play list.

2011 was a tough time for new bands, if Black Junk was released ten years earlier Exit_International could’ve been the biggest rock band in the country, but alas, they instead found themselves with a hardcore fan base and a safe knowledge that they had one monster of a record to be proud of (with a second belter soon to follow), which is in my book is as good as you can get. 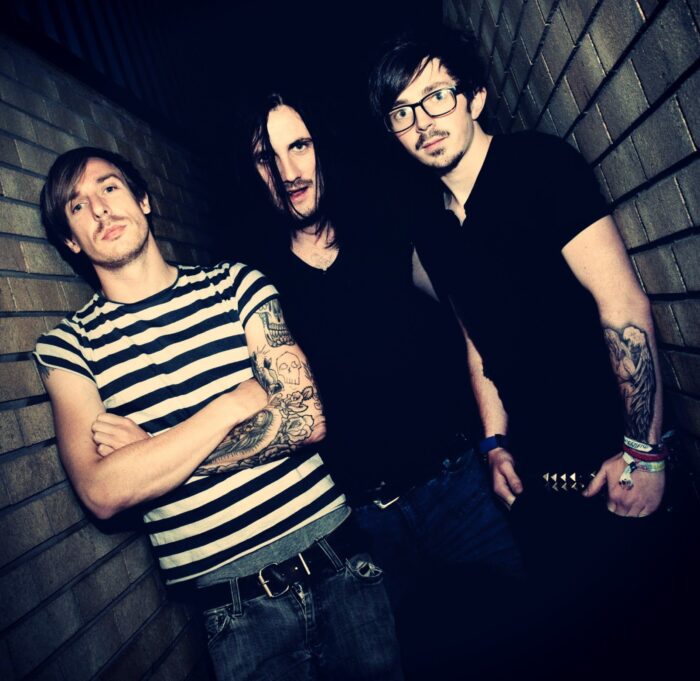 Forward to 2021 and the tenth anniversary is here. To celebrate the band are re-releasing Black Junk on vinyl for the first time, along with a couple of bonus tracks such as the new single which you can check out below, also titled ‘Black Junk’, which was inexplicably only available on a Japanese CD. There was also a celebratory UK tour planned, however front man Scott Andrews is now living in Australia and is therefore locked away in antipodean bliss until their Covid restrictions get eased, so fingers crossed they will be touring the album next year instead.

It wouldn’t be Exit_International if things went smoothly.

The 180gram remeastered coloured vinyl edition of Black Junk will be re-issued on September 17th 2021 via SaySomething Records, and is available to order HERE.

You can find out more about Exit_International at their Bandcamp and Facebook pages.

All words by Christopher Lloyd. You can find more of Christopher’s writing at his author’s archive.