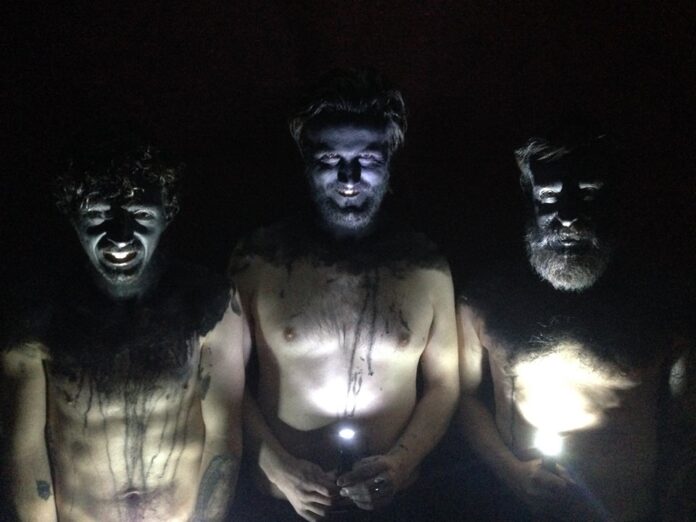 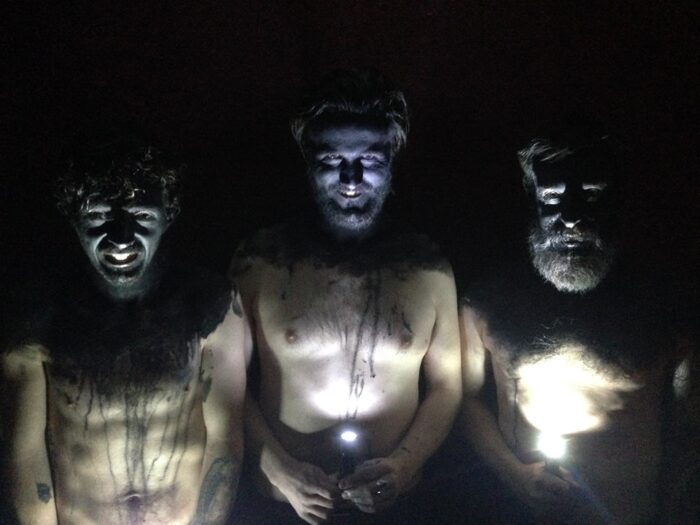 An Obituary of a band you never got the chance to fully love. By Christopher Lloyd.

Exit International have announced that they are to split in October. They leave behind them two much loved, flawless albums.

Exit International are a band who should be absolutely massive. 2010 saw the release of their debut EP, ‘Sex W/ Strangers’, a barrage of sleazy lyrics and furiously fuzzy fucked up aggressive rock noise. The release set a template for their sound; no guitars, two basses, massive pop hooks and guttural scuzzy right hooks.

The band pricked up the ears of Ginger Wildheart who, in turn, dragged them along with him on tour across the highways of the UK and Japan.

Album two, ‘Our Science is Golden’ saw the basses as sharp as ever, but the lyrics were far darker and filthier – yet the pop hooks were to the fore and shone. However, the album was released as a Pledge Music campaign, which, although a fantastic way of getting music to fans, isn’t the best way to get it to a wider audience. Exit International deserved a massive audience.

The fans that Exit International did have, really loved ‘em, and as an act of thanks, anyone who pledge towards their second album, as part of the aforementioned Pledge Music campaign, got to home-record a screaming vocal which was added onto the album track ‘Juvenile Pacemaker’ (Your correspondent here sent in a loving ‘Cuuuuuuuuunt’.)

Sadly, after the Our Science is Golden tour, silence.  A limited cassette single was released, to which a video was added today to coincide with the sad announcement of the band’s very amicable split.

If you never got to hear Exit International, do so now, for they still have a small handful of shows to play before they are no more. Dates below.

Exit International, you will be sorely missed.